The Palace for Life Super Draw has raised a record-breaking £43,000 during the 2018-19 season, with Palace fans rallying behind the matchday lottery and supporting projects across the community.

This season has seen the revamp of the Super Draw, with fans now available to play online and with an increased jackpot of £2,000 each match day. In that time, 52 lucky winners have been created with cash and club prizes being won, including 97-year-old Arthur and his good friend Les. 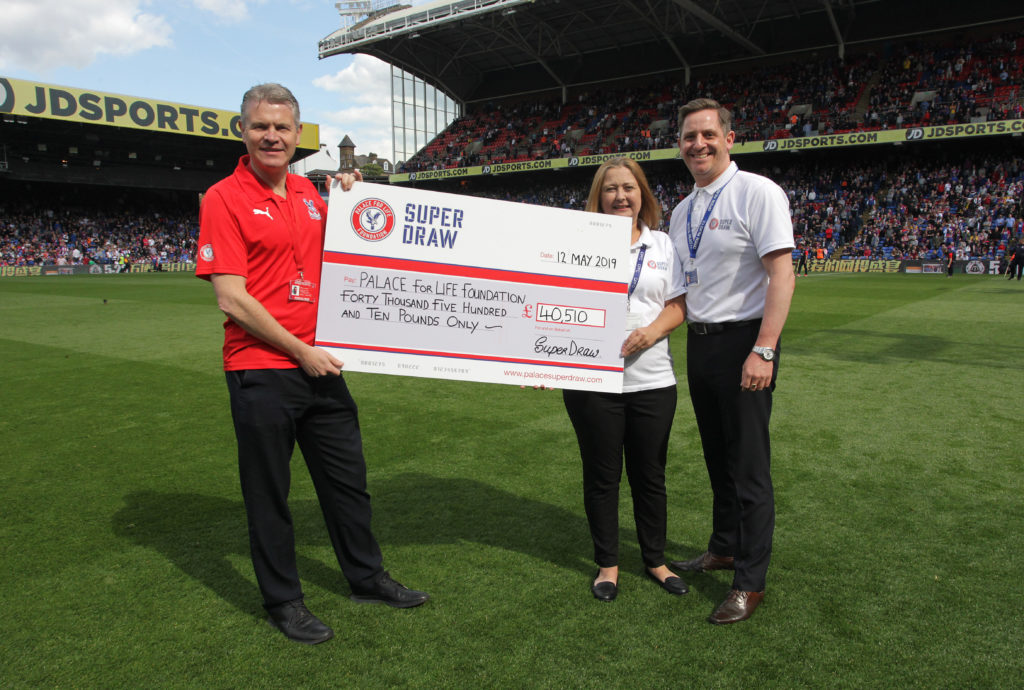 With the amazing prizes on offer, it is easy to forget the great causes every Super Draw ticket supports. With more than £40,000 raised this season, one of those causes was three new powerchairs being funded for Crystal Palace Powerchair FC, helping the team win their first competitive points.

The Super Draw is run by a team of enthusiastic sellers at Selhurst Park, who promote Palace for Life Foundation come rain or shine. The team is led by the enthusiastic Tracy Sewell, who has ensured ticket sales have increased throughout the season, culminating in a matchday record of £6,000 on the final day of the season as Palace beat Bournemouth 5-3.

However, the close of the season also brought some sad news, as we learnt of the passing of Ian Jackson (pictured below), who ran the Super Draw at Selhurst Park for a number of years. Ian dedicated so much of his time to this cause, helping to raise thousands of pounds for the local community and he will be sorely missed. 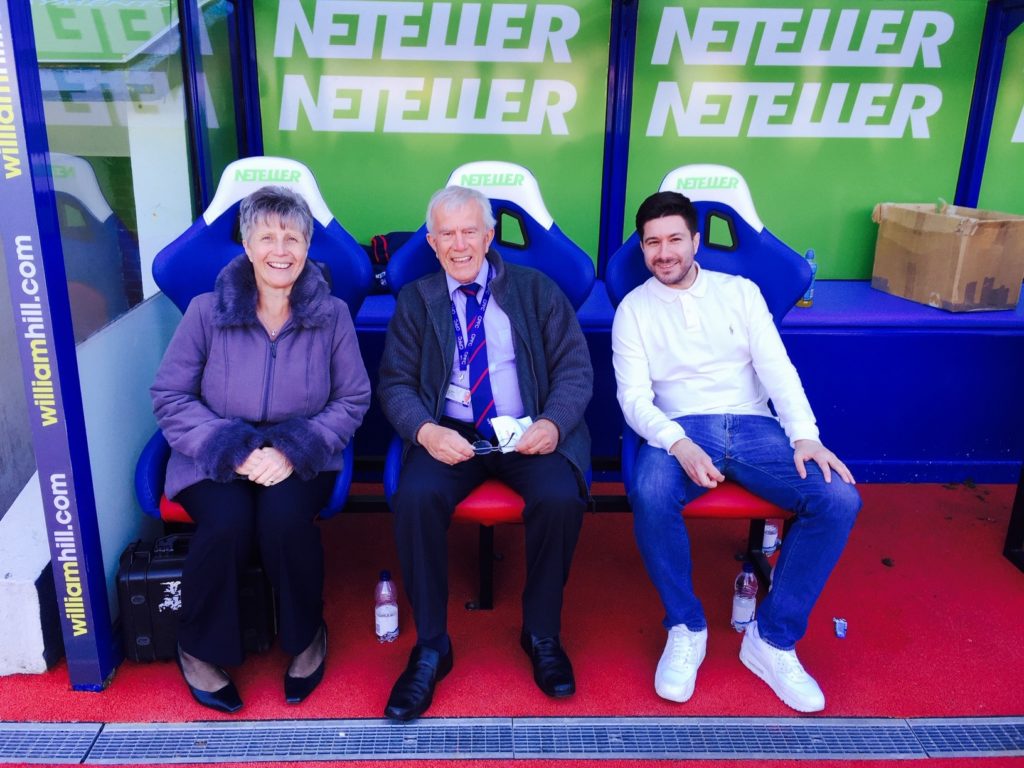 Palace for Life Chief Executive Mike Summers said: “We are extremely grateful to every fan who has played the Super Draw this season, every ticket bought helps us change lives and directly supports our work with vulnerable young people across south London.

“Ian Jackson played a pivotal role in helping make the Super Draw the success it is today and I would like to extend our deepest condolences to his family and friends. He will be missed by everyone at Palace.”

Palace for Life is the official charity of Crystal Palace FC which has been working with the south London community for over 25 years. The Foundation uses the power of football and the Palace brand to change the lives of young people across south London, particularly the most hard-to-reach and hard-to-help, working with over 13,000 people each year, inspiring them to find a better path and to lead a healthier life.