Palace fans who have played the Super Draw this season have funded three new sports wheelchairs for Crystal Palace Powerchair FC, helping the team win its first competitive points since it was started four years ago.

Proceeds from the Palace for Life Super Draw, the club’s matchday lottery, have supported the team’s bid to buy the chairs, which are easier to manoeuver and quicker on court.

One of the players, 15-year-old Joel Sprouse, has been with the team since he was 11. Speaking after the team’s recent 1-1 draw with Faversham Town, Joel said: “It’s amazing that people have been supporting us, it means we’re able to be a better team, I’d like to say thank you to all of them.

“We’re not at a disadvantage anymore, we’re able to pass the ball more quickly around the pitch. The chairs have got the Palace colours and they look brilliant!”

The chairs cost £6,000 each and carry a substantial annual maintenance cost. Further support has been provided by a group of fans who ran the Brighton Half Marathon in Palace kit, and Palace Ladies, who held a bucket collection at the game against Manchester United.

The Head Coach, Michael Harrington, said: “Immediately it’s put a smile on everyone’s face, it’s lifted everyone’s spirits. It means everything to know that people have gone out of their way to support us, whether that’s by buying a Super Draw ticket, or taking part in a fundraising event, it shows us that we’re not on our own.

“A lot of our players face isolation problems and have a very difficult time, so to know that there are people you’ve never met before, out there supporting you, makes you feel part of the Palace family.

“I’d also like to extend our thanks to Barry Lloyd of Croydon Local Authority’s Active Lifestyles Team, who offers vital support that allows our team to keep thriving as part of the RAP Sport Courses, funded by Short Breaks, they run for children and young people with disabilities aged 5 – 25 years.”

Play the Super Draw and help Palace for Life Foundation support even more young south Londoners, whilst being in with the chance to win the jackpot of £2,000.

The draw is made at half-time of every Palace home game, with ticket sales providing the Foundation with critical extra income, and can now be played online, as well as at Selhurst Park, directly supporting their work with vulnerable young people across south London.

Signing up to the Super Draw online means you can enter every draw, even if you can’t make the match.

Be close to the action next season by getting your hands on a pair of season tickets. Online players will be entered into an exclusive, free online draw. Sign up and play here palacesuperdraw.matchplus.co 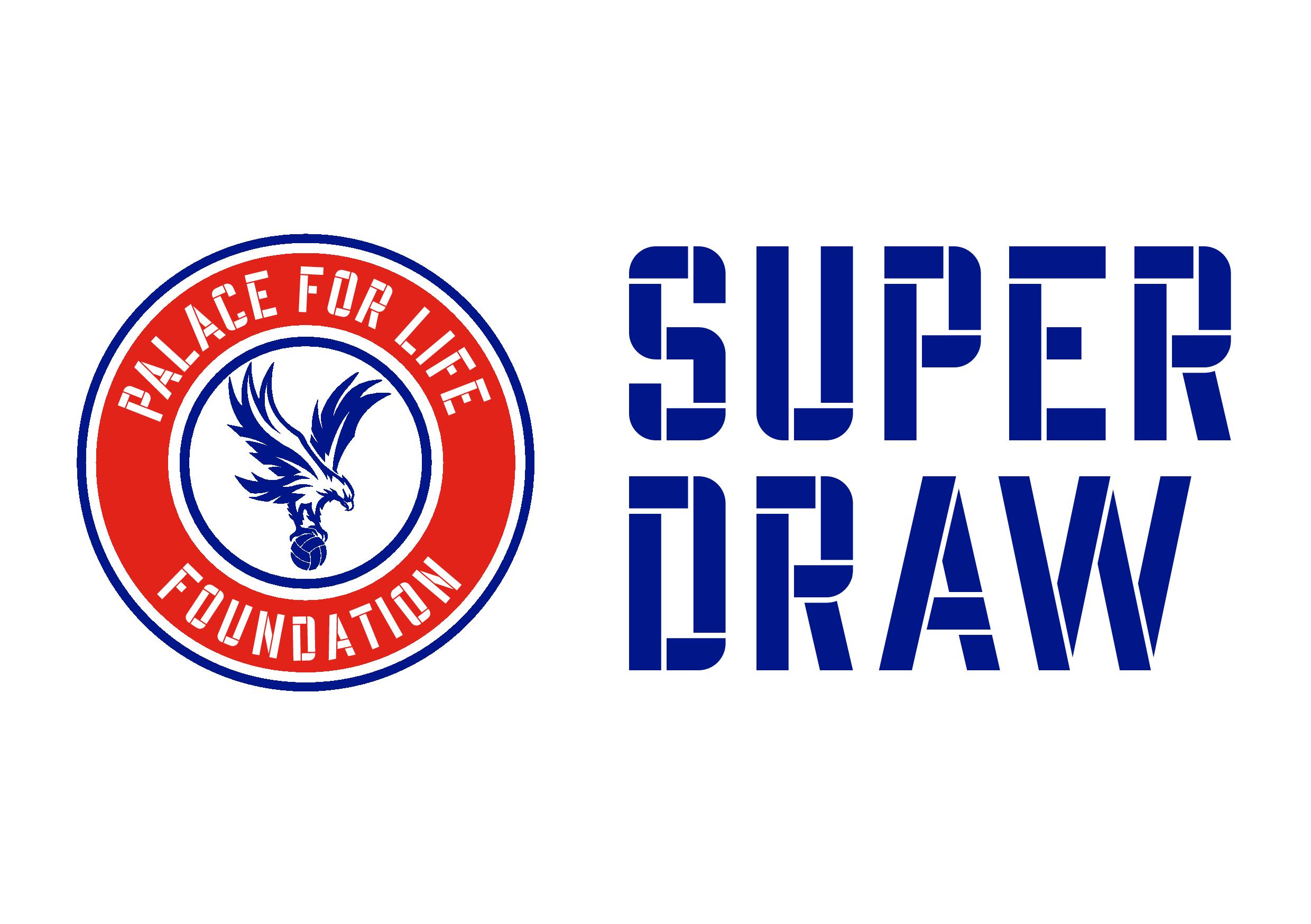