Throughout March, 69 Palace fans took part in the Race Europe virtual challenge, covering 19,000 miles to raise over £6,000 for Palace for Life Foundation.

Racing against 13 other London clubs, Palace for Life entered three teams into the challenge, made up of Palace fans, Foundation participants, Palace Women players and were captained by club legends, Shaun Derry and Mark Bright.

Named the SHEniors, Eagles and Glaziers, teams were tasked with completing 6,720 miles in just one month, where individuals pledged to raise £100 each for Palace for Life. Supporters worldwide embarked on the challenge to propel Palace to the top of the leaderboard whilst raising funds to support the south London community whilst becoming more active in the process.

Miles could be converted and logged from over 80 activities, and the teams took a varied approach to climb the leaderboard. Wil in Philadelphia ran up and down the famous Rocky steps and kept several of his team entertained by showing them the views of the US city on his runs. 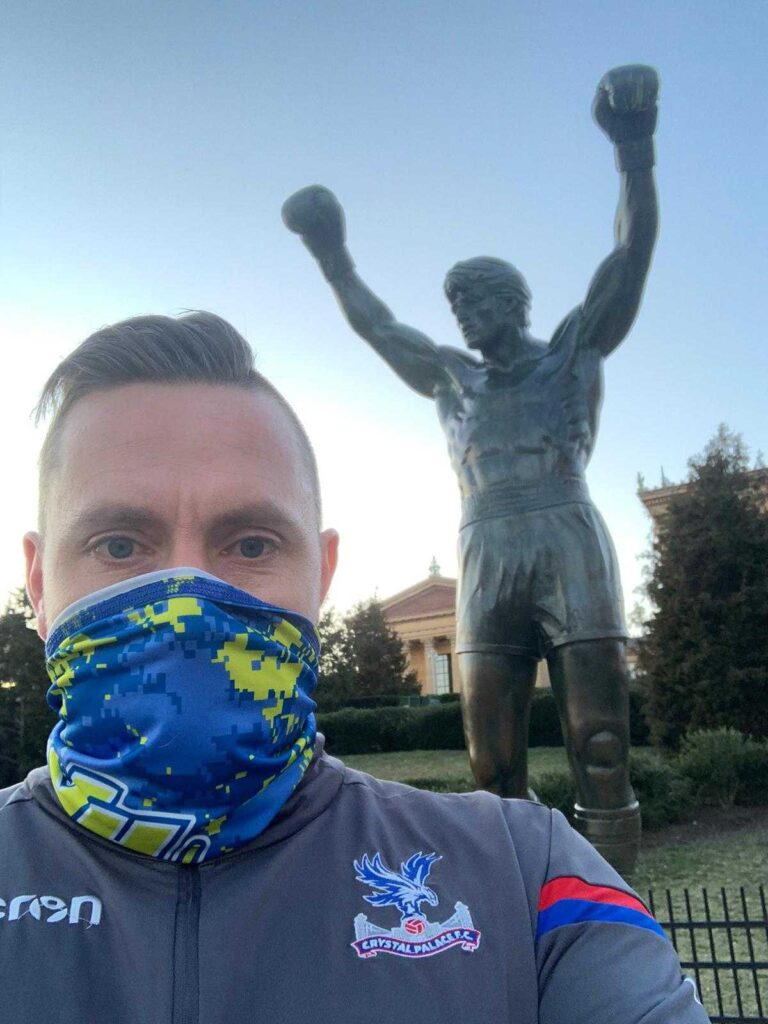 Chris, based in the Philippines, went on daily cycles with his family, sharing the beautiful views into his team’s WhatsApp group. 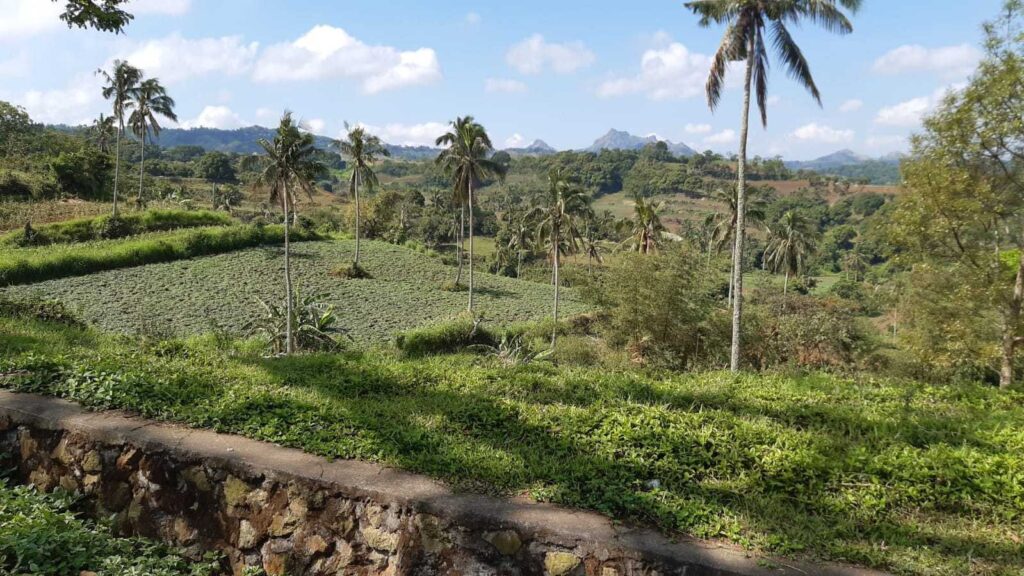 Mark Taylor and Mark Silverstein, who had previously met by taking part in the Palace for Life Bike to Bournemouth, cycled around some of the London football stadiums together; inspiring Kent and Mikael to do the same in their hometown of Norrköping, Sweden.

Sara and Niamh, from Palace Girls under 12s, fit in hundreds of miles around their schoolwork. Including doing their homework on a stationary bike, and helping doing chores around their house!

Mark Silverstein, a member of the Crystal Palace Eagles squad, said: “In what is hopefully the last month of a full national lockdown Race Europe has been a great motivator to keep active. Although I generally try to get regular exercise and have continued my usual exercise regime, a virtual race has definitely spurred me on to fit in other forms of activity!”

All funds raised from the event will support Palace for Life’s work in the community through investment into solution-focused projects, tackling some of the biggest challenges facing our community today including social isolation and health inequalities.

The Foundation has been working hard to adapt their services to support the local community during the COVID-19 pandemic. This includes Palace for Life coaches supporting primary schools to help the children of key workers, online mentoring for the most vulnerable young people, and the creation of The Palace Kitchen, which prepared 20,000 nutritious meals for people in need in 2020.

However, there are many more people in need of support and for many months to come as the impact of Covid-19 continues to impact our communities and our people, affecting both their physical and mental health.

You donate to support Palace for Life Foundation, and the efforts of Race Europe participants, HERE.