A group of Crystal Palace F.C. fans cycled 120 miles from Selhurst Park to the Vitality Stadium in Bournemouth to watch the two sides meet in the Premier League, only for the game to be called off halfway through the ride.

The mammoth journey was all in support of Palace for Life Foundation, the club’s official charity that works with vulnerable young people in south London. The 28 riders, who have raised almost £15,000 so far, were undeterred when they found out the game had been postponed and carried on regardless.

One of those taking part was Anthony Wright, he said: “It was a bit eerie arriving to an empty ground but it was worth it knowing that it was all for a good cause. It was a tough two days but it was amazing, going through the New Forest and all the scenery. I’m really pleased to be here. Up the Eagles!” 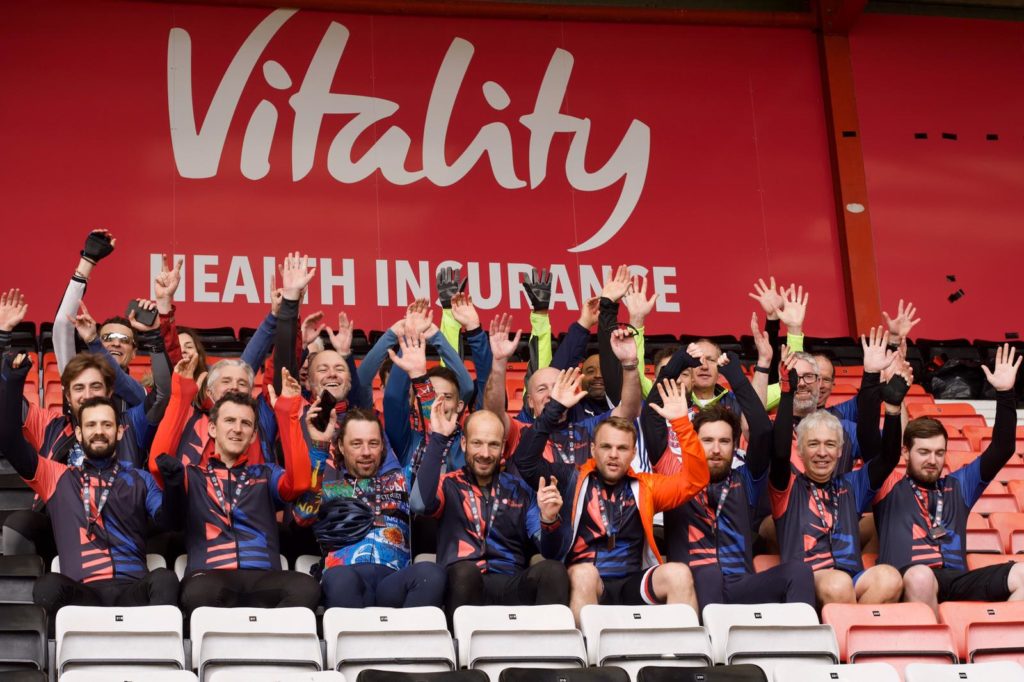 Setting off from Selhurst Park bright and early on Friday 13 March, the group cycled 80 miles on the first day, taking in the Surrey hills and ending in Winchester. The Premier League game between Palace and Bournemouth was officially postponed just before lunchtime due to the coronavirus but the riders never considered turning back.

Palace for Life Foundation Chief Executive Mike Summers added: “Considering everything that’s gone on this week, there were times we didn’t think this ride was going to go ahead, but it just shows the power of the Palace fanbase, they’ve all been fantastic throughout.

“It was a mixed feeling arriving at the Vitality Stadium, it’s empty and we’re sad there’s not a game, but there’s a great feeling of delight and camaraderie in this group.”

The final leg of the journey, 40 miles through the New Forest, was completed on Saturday 14 March, with the group arriving at Bournemouth’s unusually quiet Vitality Ground at lunchtime. Security staff generously opened the Premier League ground and allowed the riders to head pitchside, taking in the empty stands and posing for photos in the dugout. 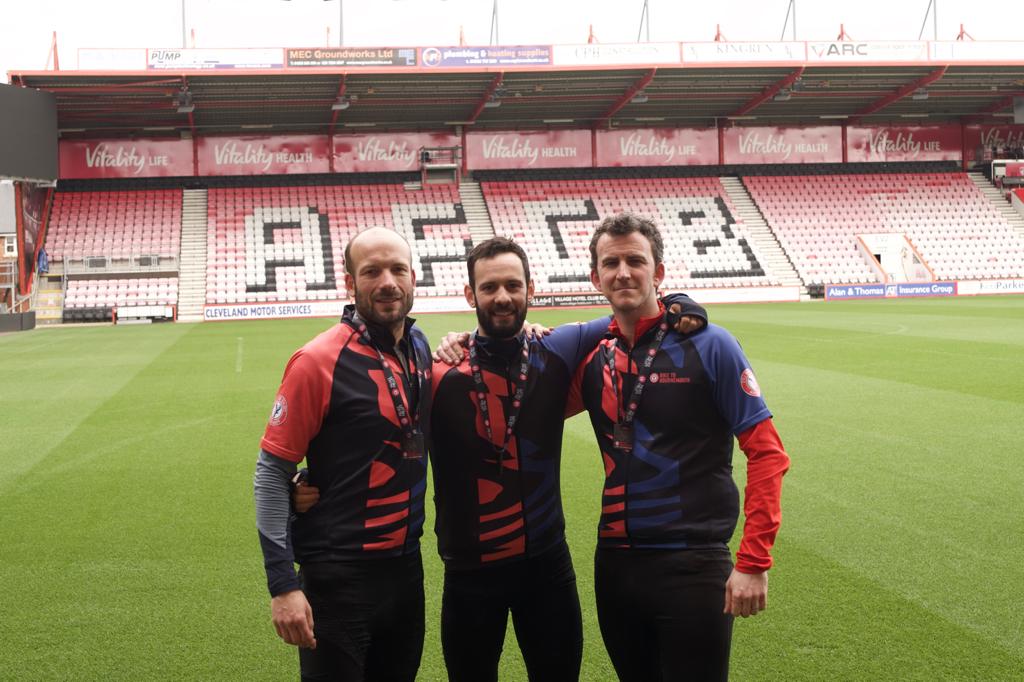 Another of the riders was Stephen Kingdom, who during a previous season cycled to every Palace away game. He said: “It was a bit different getting here and not having a game on, the last time I cycled here we won 2-0! When we heard it was off, we had a quick discussion but we all decided we’d still do it and support the Foundation.”

The money raised will support Palace for Life Foundation’s work with young people who are at risk of being caught up in violent crime or anti-social behaviour. One of the programmes, Divert, was recently named ‘Community Project of the Year’ at the London Football Awards and has helped 130 youngsters find work or training after being arrested.

Mike Summers continued: “We’re working with young people who are on the edge of getting into difficulties, whether that’s with crime, gangs or anti-social behaviour. Just because the football won’t be continuing for the next few weeks, our work will carry on, we’ll still be supporting those young people who need us and the money we’re raising here today will really help.”

You can donate to support the team HERE.

Support our riders and projects throughout south London