The Met Police and local community leaders recently played in a thrilling football match to celebrate their second year of partnership, working together to tackle serious violence and knife crime amongst young people in Croydon. Both teams fought it out to win the Matt Ratana Memorial Trophy, in honour of late sergeant Matt Ratana who lost his life working in Croydon custody two years ago.

On Friday 26th August, the Met Police and community leaders from the MyEnds programme came together, this time at the Crystal Palace F.C. Academy, to honour late sergeant Matt Ratana, who was killed in a violent attack at Croydon custody in 2020.

This was the second memorial match in honour of Matt Ratana and aims to celebrate the partnership between the local community and Met Police, so they can continue to break down barriers and work through social issues collaboratively. 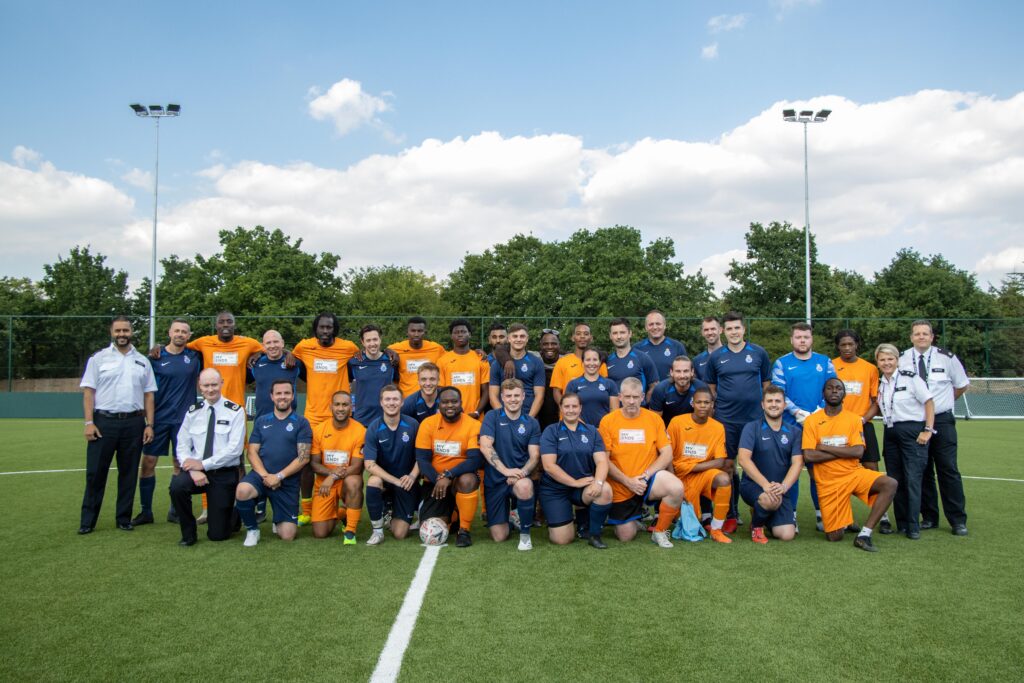 In attendance, and playing in the match was MyEnds Chair and community activist Anthony King, who said:

‘It was fantastic to see the community come together again to acknowledge Sgt Matt Ratana, a community champion, and ever-present contributor to the relationship between the Met Police and the community. To see young people and organisations participate in the annual match was heart-warming and reminds us of the importance of standing and growing together. I want to extend my thanks to the My Ends Partnership, The Met Police, the hosts and facilitators; CPFC and Palace for Life Foundation”. Sgt Matt Ratana – You will never be forgotten.’

Also in attendance was Superintendent Andy Brittain, who is responsible for neighbourhood policing across the Croydon, Bromley and Sutton boroughs. He highlighted the importance of using sport to break down barriers;

‘It was really tragic to lose Matt in the circumstances we did two years ago and what we struck us what the level of community upset caused by his sudden death. He was someone who had been a community officer in Croydon and build massively strong relationships right across the borough.

Sport definitely builds really strong bridges for us and the support from Palace for Life has been phenomenal.

It’s over these football pitches that we’ve been playing these games, not just the Matt Ratana cup but over the years, we have built some really strong relationships and I think it’s important for the kids in the community to see the Police officer behind the badge and when you’re on the pitch, you’re not in a uniform, we’re just out there, kicking a ball around and we’ve broken down some really important barriers.’ 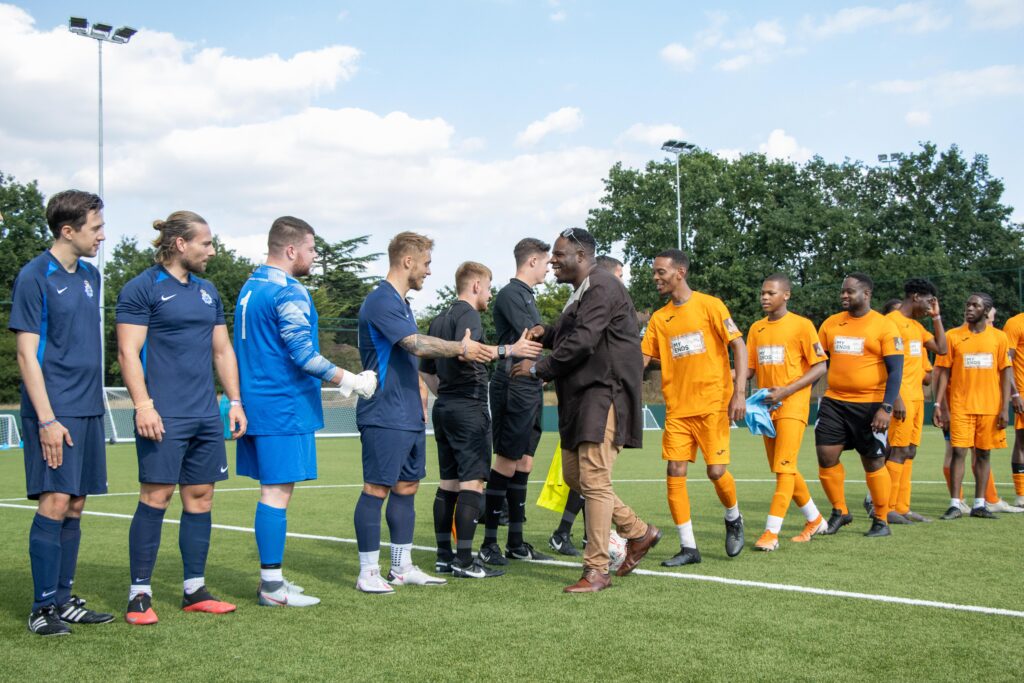 Another special guest at the match was the Major of Croydon, Jason Perry, who said:

‘It’s amazing to be here for this community event, recognising the great works of Sgt Matt Ratana. Our community will keep his spirit alive.’

The game, which was played at Crystal Palace F.C.’s state-of-the-art Academy, was won by the Met Police 5-2. 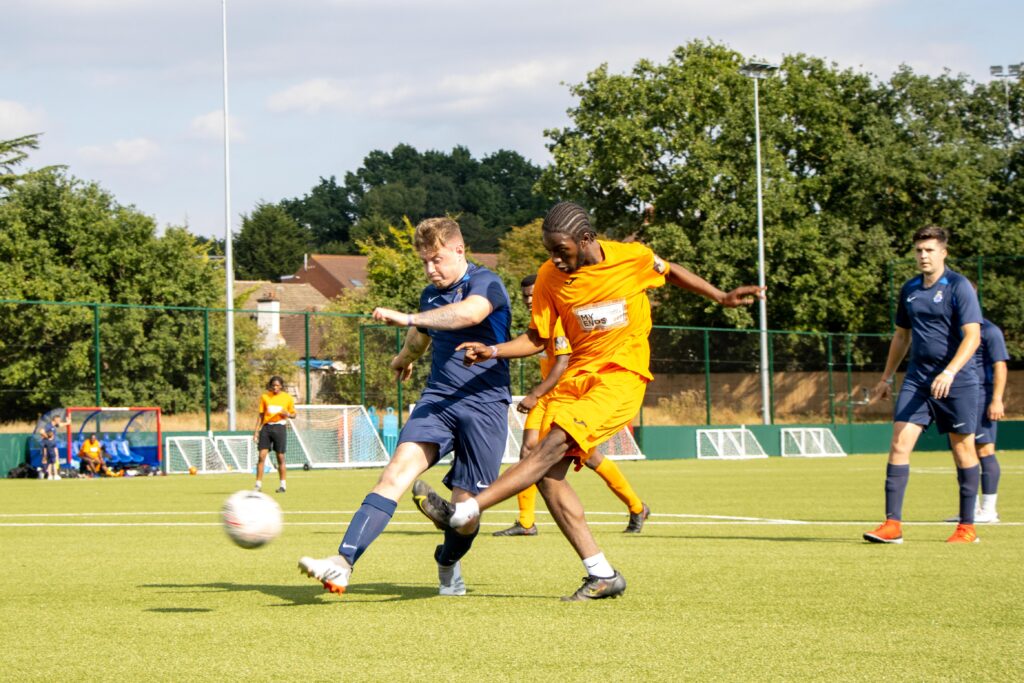 Through Palace for Life’s Made in South London campaign, we aim to raise £1 million over the next three years, in part to ensure we can support more young south Londoners through a variety of means to work with those most at risk of involvement in serious crime.

Community Engagement at Palace for Life

Made in south London