South London communities have joined forces to fight serious crime with a football tournament hosted by Palace for Life at Selhurst Park.

Cut It Out is a footballing event born to unite the Croydon community. It provides an opportunity for young south Londoners to play on the pitch at Selhurst Park and introduce at-risk young people to local  organisations that can help divert them away from gang activity and crime.

The tournament at Selhurst Park, is a celebration of My Ends, a programme generously funded by London’s Violence Reduction Unit, that unites local south London organisations: Palace For Life, Croydon Voluntary Action, PJ’s Community Services and the Croydon BME Forum, who all work together to help tackle knife crime and serious violence in Croydon.

Krysta Saryha is one of the dancers from young dance company Release Your Moves (RYM) who are partners of My Ends, and who also opened the proceedings of the event. She told us about how far she has come since being a part of RYM:

“When I started coming to RYM, it made me more open, more comfortable and calmer. I don’t know where my mental health would be without it. I used to have the mindset of thinking you never get anywhere being nice and no-one cares about your story, but when I started going to RYM, my mindset started to change and made me realise there’s people who do care, and that you can get by in life without being mean to anybody.” 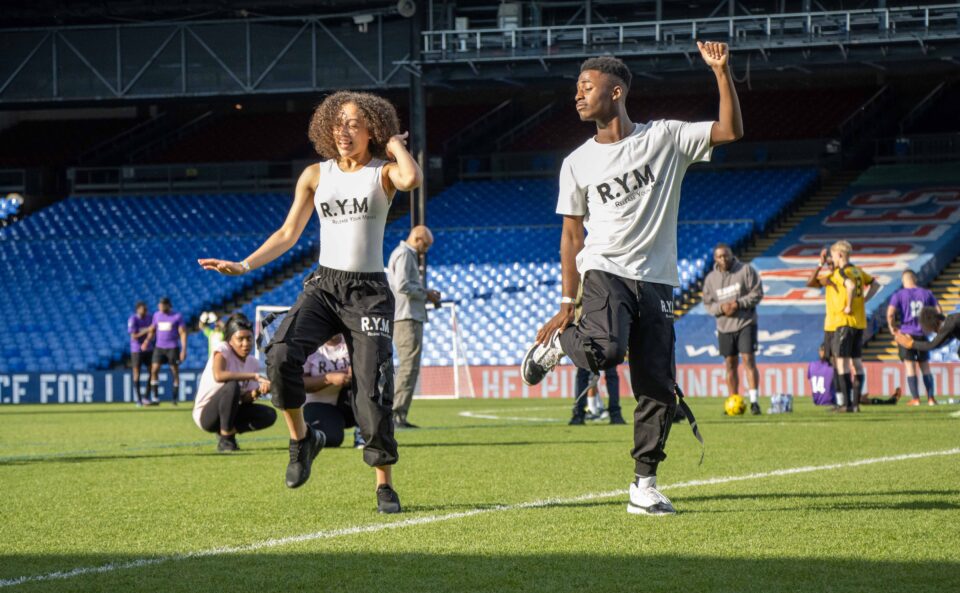 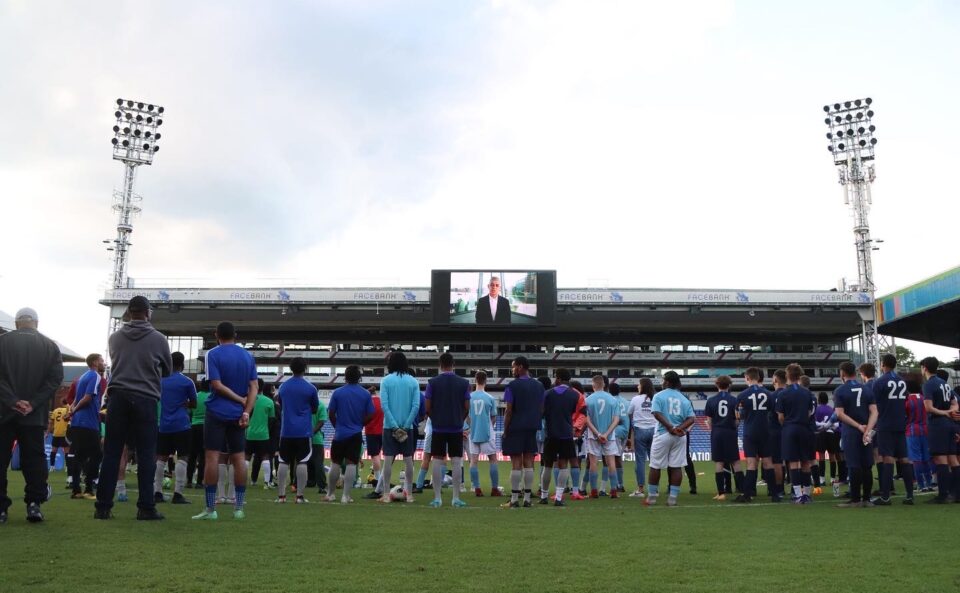 Cut It Out participants from across the south London community watching a personal message of thanks from the Major of London, Sadiq Khan

There were some incredible efforts from all community teams, but it was Legacy Youth Zone who snatched the cup on penalties in the final.

South Londoner Jayden, who attends Project 4 Youth Empowerment (P4YE) sessions on Saturday afternoons, was representing the organisation at Cut It Out and told us how P4YE has shown him a better path: 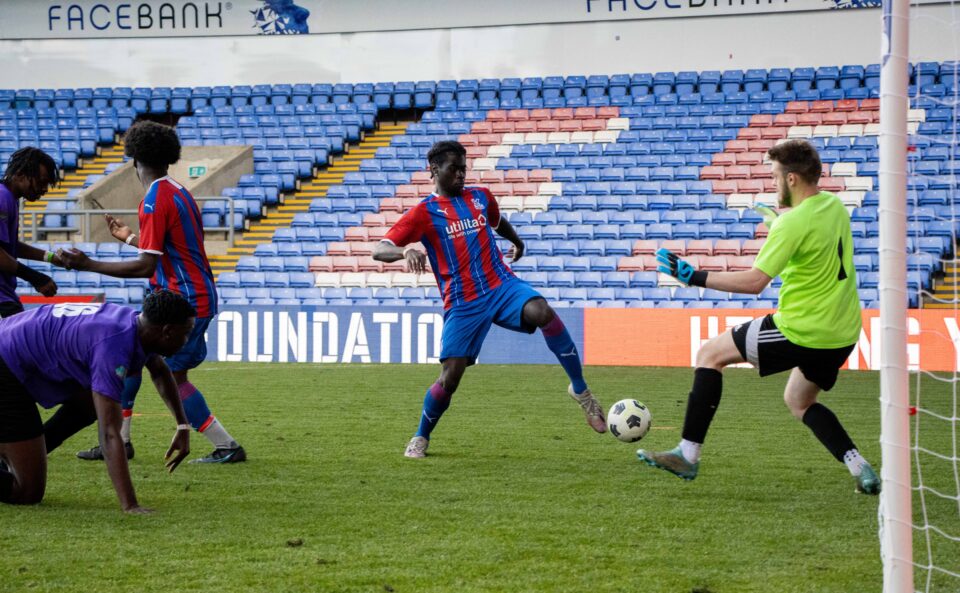 As well as the tournaments, the Cut It Out event also held a number of stalls and information points from the My Ends consortium and delivery partners, where young people could find out more about how local services can support them.

After the tournament, the My Ends partners and the Croydon All Stars – which is a group of players from refugee sessions in the borough – played in a tight 11 versus 11 showcase match but it was the My Ends partners who scraped the winner with a superb team goal in the last minute.

Mike Summers, CEO of the Palace For Life Foundation told us how important it is that local organisations have come together for this event to help tackle serious crime in our area.

“All of these organisations here today want the same outcome –  and that is that young people can grow up with great opportunities in life, and not get caught up in serious violence. There are big issues in south London, Croydon in particular, and no one organisation can solve it, you need all of the firepower you can get and that’s where community organisations working together, such as the Met Police, Youth Offending Teams and Council, pull resources together to tackle it. We at Palace for Life are in a unique position, because we have the facilities available – and it would be wrong for us not to make the most of that, so we’re very pleased to have the chance to host this very important event today.”

Cut It Out exists to celebrate the work that has been done, and recognise the work still to be done to raise awareness of the support out there for young south Londoners who may be at risk of being involved in serious crime.