Multi-talented creative and face of Palace for Life’s Made in South London campaign Ben Bailey Smith (AKA Doc Brown) has been appointed a Palace for Life patron. 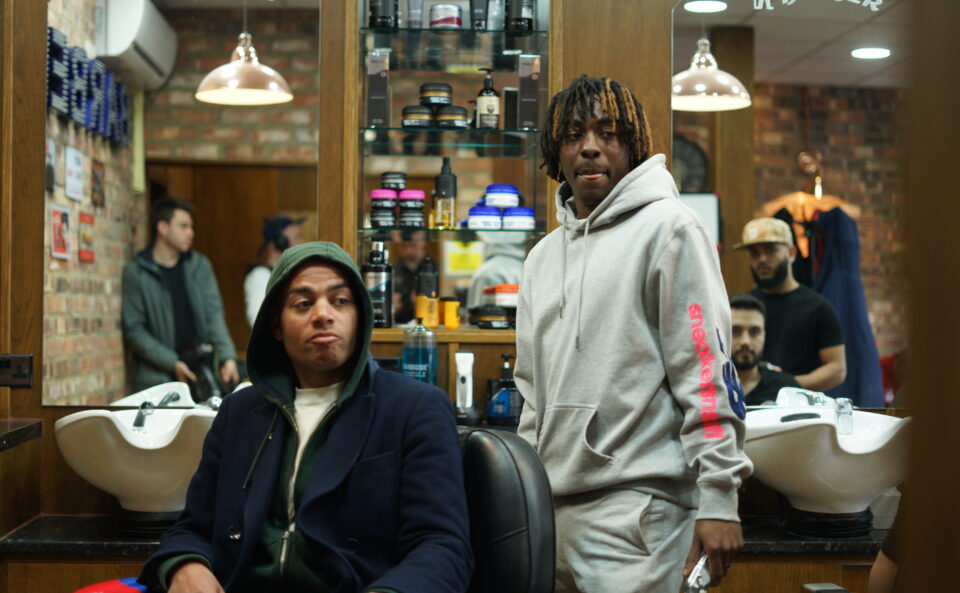 He was also the mastermind behind Crystal Palace’s unofficial FA Cup song ‘Glad All Over Again’ when Palace met Manchester United in the FA Cup final in 2016.

Speaking about his appointment, Ben said:

“As a former youth worker, lifelong fan of Crystal Palace Football Club and family still in the area, for me to support young people in south London as an official patron of the Palace For Life Foundation is not only a perfect fit, it’s an honour. I hope my involvement can add to the incredible work that the organisation is already doing.”

Despite being born and raised in North London, south London is in Ben’s blood. His dad was a Palace fan from Croydon, and his mum was born in Jamaica and moved to Brockley, before moving North of the river. Since then, he’s being following the Eagles and is often seen cheering them on at Selhurst Park.

“We’re delighted to welcome Ben to our team of Honorary Patrons, he will bring enormous value as already shown by his work on the Made in South London campaign and his genuine passion for supporting the young people of south London. He is a fantastic addition and I very much look forward to having him on board.”