Palace for Life aim to transform the lives of thousands more young south Londoners with new campaign ‘Made in South London’.

Crystal Palace F.C. and Palace for Life Foundation has launched its latest fundraising campaign, ‘Made in South London,’ to raise £1 million over the next three years to help transform the lives of over 3,000 additional young people. The new campaign was launched at Palace’s home fixture against Leeds on the 25th April.

The launch film was written, produced, directed and fronted by the multi-talented creative and life-long Palace fan Ben Bailey-Smith (AKA Doc Brown). The film sees Ben walk the streets of south London, bumping into some familiar Palace first-team faces in unfamiliar roles, including Wilfried Zaha (the driver), Marc Guehi (the lollipop man), Eberechi Eze (the barber) and the club manager Patrick Vieira,en route to Selhurst Park.

The campaign’s goal is critical. Many areas in south London are in the bottom 10% of most deprived areas in the city, which as a result forces a continuous cycle of dangers and challenges for young people. Last year, Croydon had 1,817 violent crimes reported, making it the most violent borough in London. There has been a 60% increase in knife crime in London in the last four years, and 30 children across the city last year were murdered.

The ambitious target of £1 million will help the Foundation to scale projects aimed to decrease these numbers, through programmes which are already being delivered in local boroughs. With these vital funds, the Palace for Life Foundation will:

Palace midfielder Eberechi Eze was born and raised in South London and supports the campaign: “I’ve grown up in south London and know there are many people from the area that have so much potential, but don’t always have the opportunities to show it.

“Palace for Life do a great job working with young people in our community, so it’s important they can continue that work as well as raise awareness of the issues young people in south London face.” 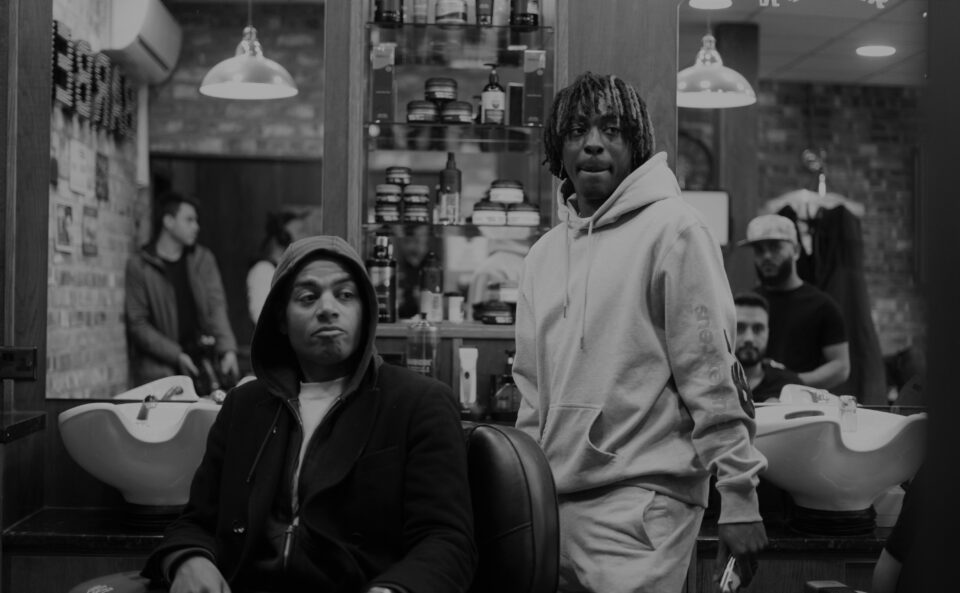 Ben Bailey Smith, who wrote and starred in the film, said: “South London is in my blood so the fact that there are such disproportionate numbers of young people struggling against poverty, crime or poor mental health is a huge concern tome as it should be for all of us here in one of the richest cities in the world! The Palace forLife Foundation are trying to redress the balance-the work they do is invaluable and something we can all get behind.”

The Palace for Life Foundation has been supporting its community for over 25 years through its flagship programmes such as Premier League Kicks – which offers free sports activities diverting young people from anti-social behaviour – its Social Mobility programme, aimed to support 16-23-year olds furthest from the job market gain relevant skills and Breaking The Cycle – one-to-one mentoring to help young people turn their lives around.

In the last three years, the Foundation has supported over 40,000 children and young people in schools and in the community, delivered free weekly sport sessions at 30 different venues across south London, helped 500 young people get into education, training and employment, mentored 400 young people who have been excluded from school, or involved in crime or gangs – all whilst increasing its BAME representation to over 50% and female representation to over 38%

South London is a diverse community, and it is it the charity’s belief that if young people – particularly those from disadvantaged backgrounds – are provided with opportunities, they will contribute enormously to the future of the capital south of the river. As vulnerable young people climb out of the pandemic, growing up in London continues to be tougher than ever, so the Palace for Life Foundation is calling on the local public to donate what they can.

For more information and details on how to donate to the Palace for Life Foundation, click here