Precieux’s first contact with Palace for Life Foundation was in 2013, when he attended a community football session at Selhurst Park aged 13. Three years later, the self-confessed ‘trouble child’ found boxing and his whole life changed. 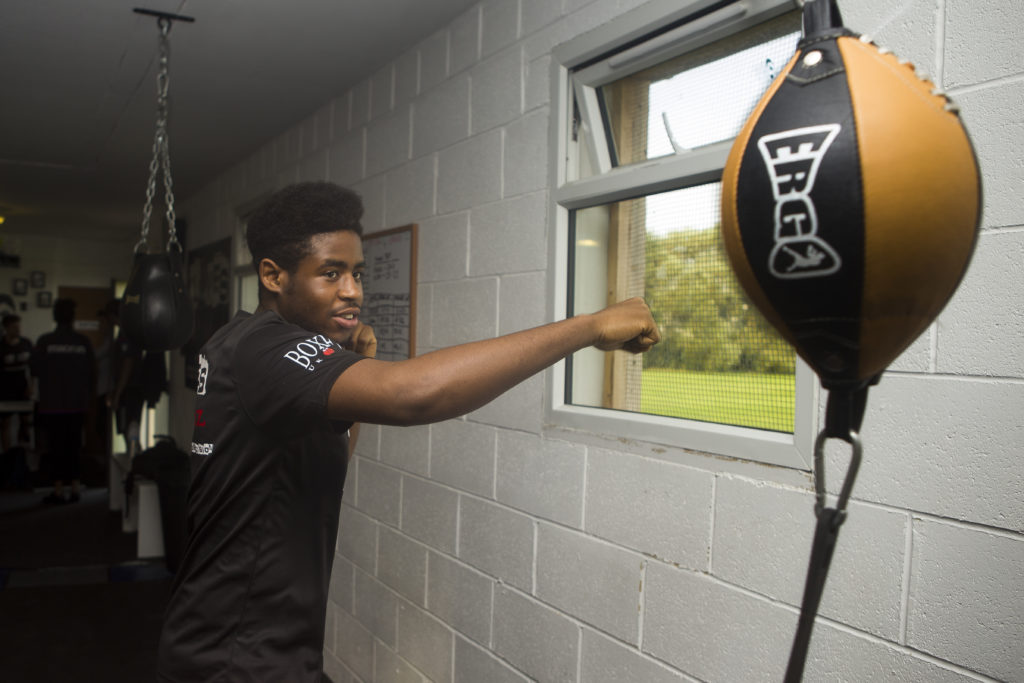 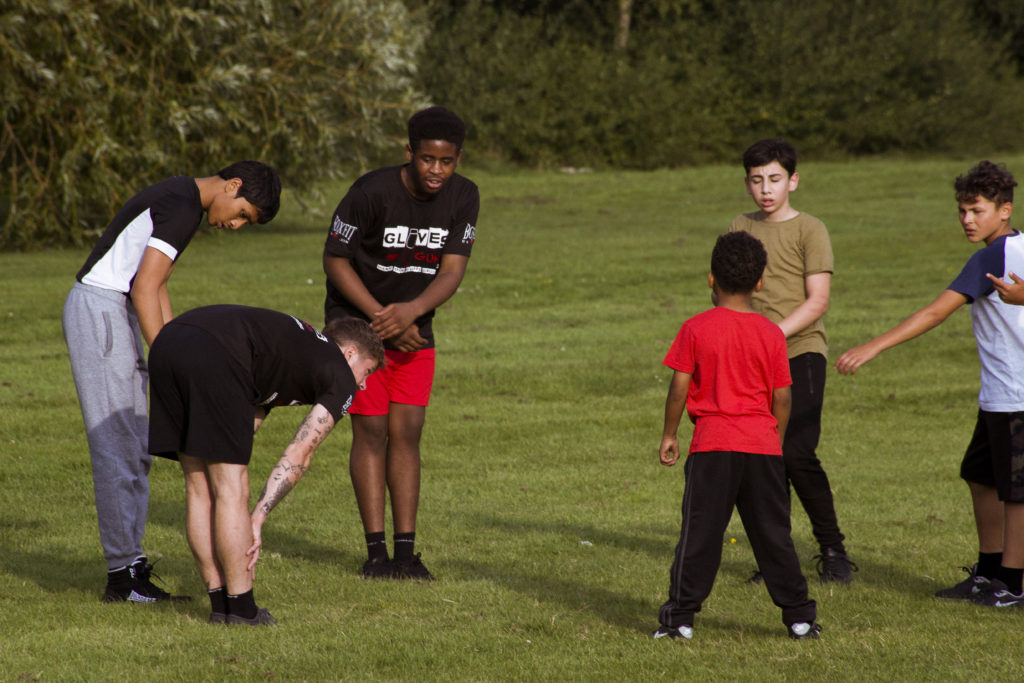 Moving away from gangs and crime, he is now looking forward to further education, starting at the University of Queen Mary in September 2018. However, Precieux is still grateful to Gloves not Gunz and the Foundation, and is planning on continuing his coaching there: “I love taking the Thursday sessions as seeing the kids being interactive, getting active and at the same time learning valuable life lessons makes me happy.”

To help the Foundation make a difference to the lives of more young people like Precieux, please donate here