Michael, aged 17, began attending Premier League Kicks sessions with Palace for Life Foundation over three years ago. They have helped Michael to turn his life around, providing him with a positive environment in which he can develop his love of football and deterring him from the path of violent behaviour he was previously following. 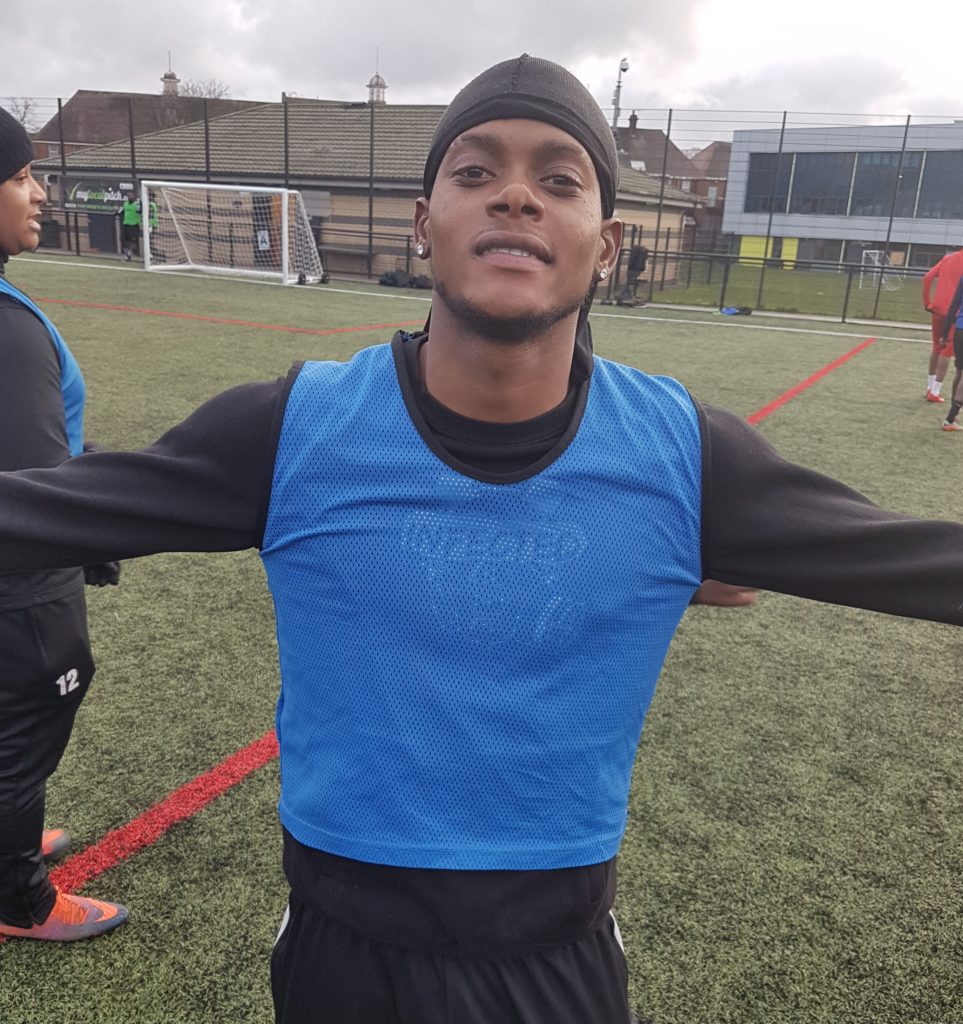 Premier League Kicks (PL Kicks) is the Premier League’s flagship community programme and has been running across the UK for over ten years. It provides free, regular activity sessions across a range of locations in Bromley, Croydon and Sutton to hard-to-reach young people, such as Michael, between the ages of 11 and 18. These sessions combine high-quality football coaching with other positive activities in sports, the arts and media.

When Michael arrived in England from the Congo at the age of 12, he was a quiet and respectful young man with a keen interest in football. However, after attending a local grassroots football club, he soon fell in with the wrong crowd and began engaging in increasingly anti-social behaviour which led to several run-ins with the local police.

Michael explained: “Before I attended PL Kicks, I would hang around in Croydon town centre with my friends looking for excitement which sometimes led to trouble with other young people and, in some cases, the police. I knew we shouldn’t be doing some of the things we were doing, but we were bored and just needed something to do.”

This all started to change in 2015 when a friend told Michael about the free football sessions being offered by the Foundation every Thursday at Selhurst Sports Arena. Michael enthused about the profound influence PL Kicks has had on him: “As a young person living in Croydon sometimes it really doesn’t feel safe, but when I attend the PL Kicks sessions, the coaches are respected by everyone and create a fun and safe environment.” 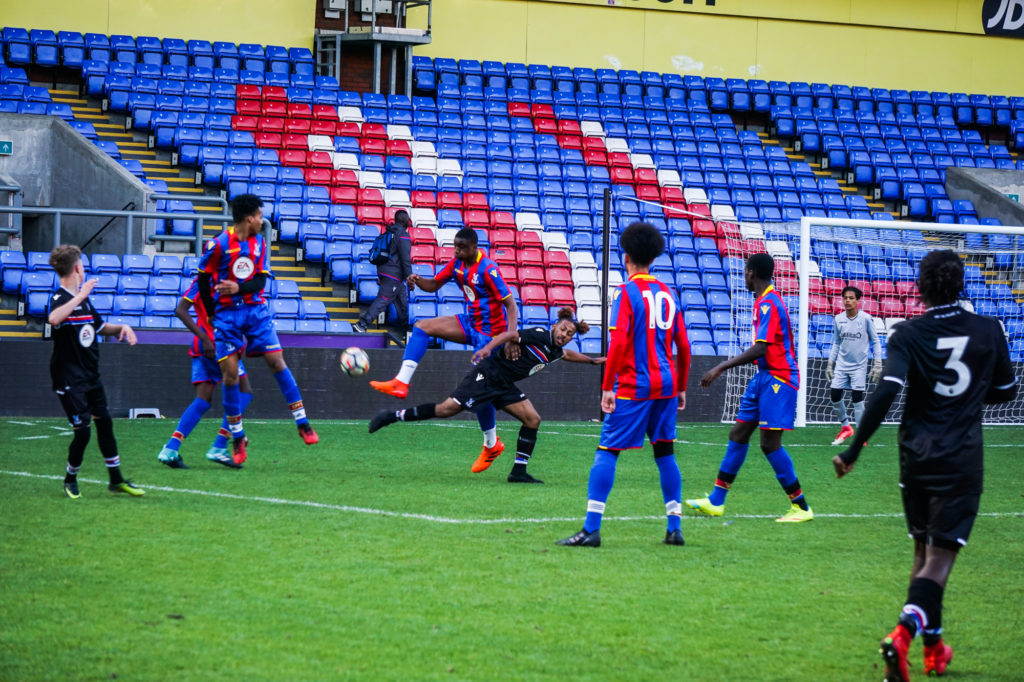 Two PL Kicks teams play against each other at Selhurst Park

Through PL Kicks, Michael has moved away from the circles he was previously in and now avoids negative behaviour and gang activity. Michael has made friends with people he would never have spoken to before, developing good relationships with football coaches and other young people who share his interest in the sport. Socialising with more people has helped him to improve his English vocabulary. His passion for football has grown and he now spends the majority of his time playing, which he understands provides a healthier lifestyle for him.

Michael’s mum has noticed his positive transformation: “I am so happy he has found the PL Kicks programme because he loves football and loves attending PL Kicks. He has been able to stay out of trouble and be in a safe and positive environment”.

Michael Lacey, who is Lead Coach at PL Kicks Community League session, also commented: “I have seen a massive improvement in his attitude and behaviour. Having played regular football over the last couple of years, Michael has developed strong leadership qualities.”

PL Kicks has benefitted Michael’s life in other ways too. He is now interested in taking advantage of the various volunteering opportunities offered by the Foundation. PL Kicks co-ordinator John Patrick said: “It is very clear that Michael is very respected by his peers and by the coaches at the session. I would be more than happy to welcome him into our team and develop him as a young volunteer.”

Michael’s confidence levels have vastly improved, widening his life aspirations. He now attends a football study college five days a week in Battersea and is working towards being either a personal trainer or PE teacher. He hopes to become involved with semi-professional football which he thinks would help him get closer to his ultimate dream of working in the sports industry. 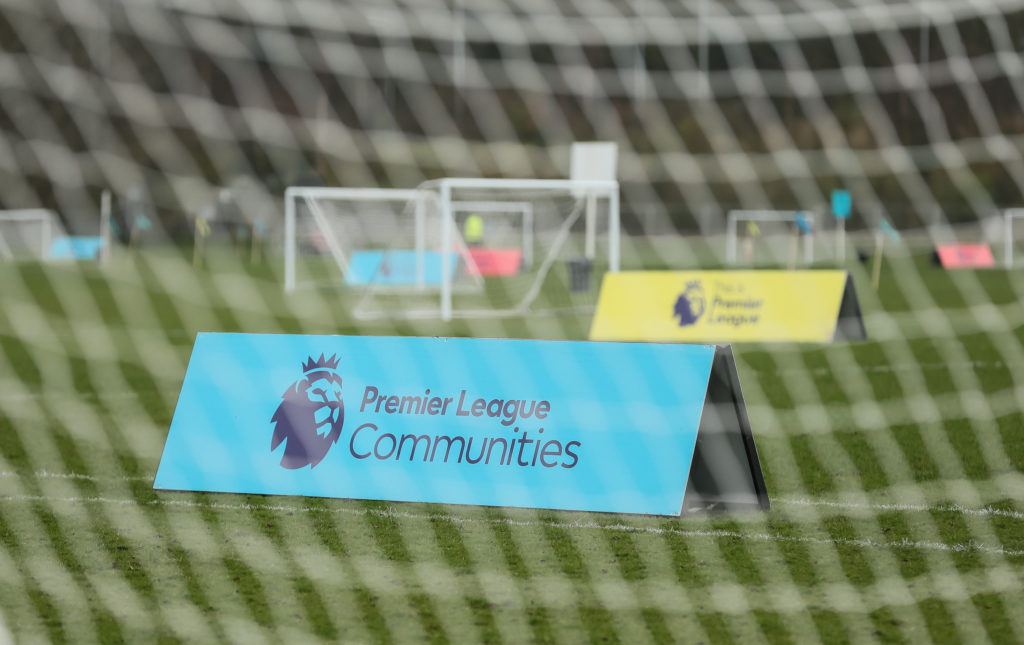 If you would like to help more young people like Michael in south London, you can donate by visiting www.palaceforlife.org/get-involved/donate/ or getting in touch at fundraising@palaceforlife.org.