Kelvin is one of the many footballers who plays with the Croydon Eagles Mental Health Team each week. The support he has found there has not only benefited his mental health, but helped him find a job and make new friends. 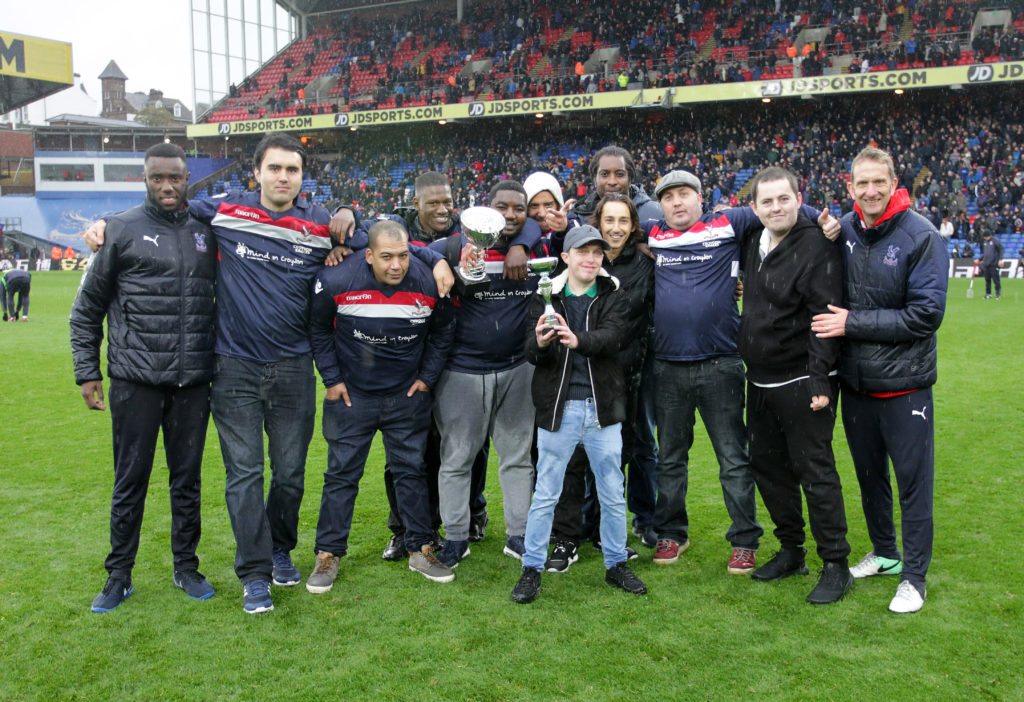 The Croydon Eagles are supported by Palace for Life Foundation and Mind in Croydon, and forms a vital hub where adults facing mental health challenges have been playing football together for over eight years. It gives players the opportunity to meet and find unity with others who are facing similar difficulties to them.

Kelvin’s struggle with mental health started in young adulthood. He explained: “My mental health journey has been a challenge from time to time”. However, Kelvin decided to try playing with the Croydon Eagles and his “great passion for the game” kept him coming back.

The benefits that the football sessions have since brought to Kelvin’s life are considerable. They give him a sense of release, allowing him to forget any concerns and focus on the game instead. He enthused: “When I’m playing football, I don’t worry about the stresses of the world.”

Moreover, Kelvin has built important relationships with the other players on the team. They have become friends whom he can not only have fun with, but turn to for support and understanding as well. He said: “I get to communicate with the lads and we share what we’re going through and have a bit of banter.

“After football, it’s not over. Sometimes we go to the pub, we just relax, watch a bit of football, chat and catch up.”

Kelvin also received support from the Foundation with his career and has secured a job as a support worker, helping people who have learning disabilities or show challenging behaviour.

“They were amazing for me because they helped me fix my CV. I was unemployed when I first came in contact with them and now I have a job, I thank them so much for that.” 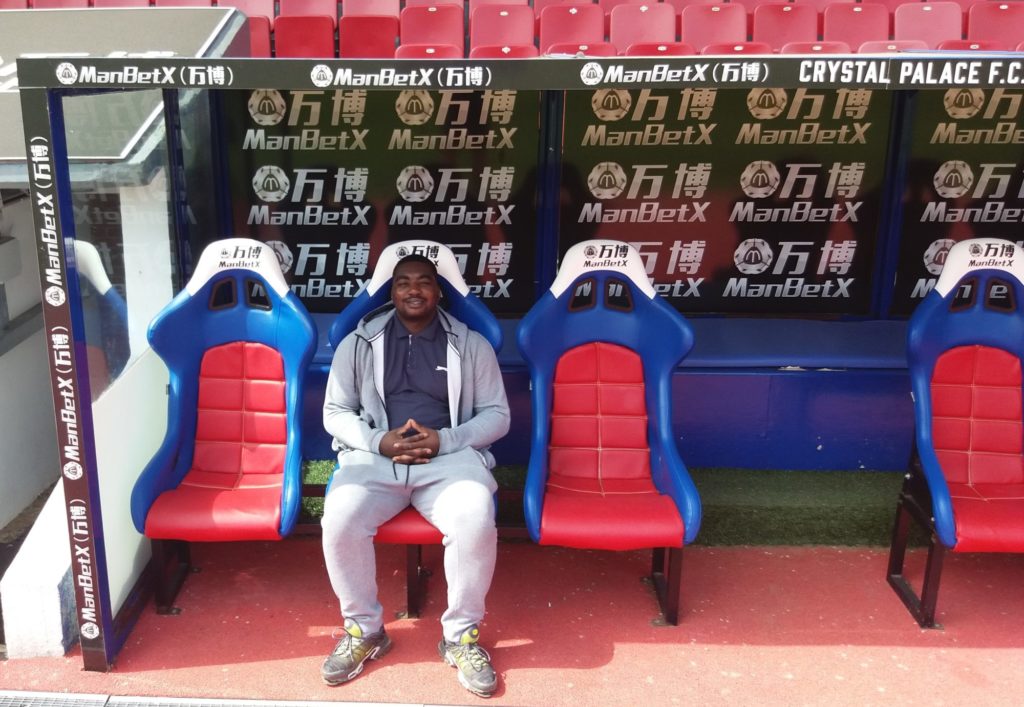 Reflecting on the past few years he said: “It felt tough because I was going through a hard time. Now I’ve managed to understand myself and my mental health far better.”

The team has helped Kelvin to improve his mental health, boost his confidence and turn his life around. If you are interested in finding out more about the Croydon Eagles, contact michaelharrington@palaceforlife.org