When Alfie and his family joined our cooking classes, healthy food was Alfie's enemy. Fast forward nine months and he is now telling his mum which healthy foods to put in the trolley and is a regular happy face at our community sessions. 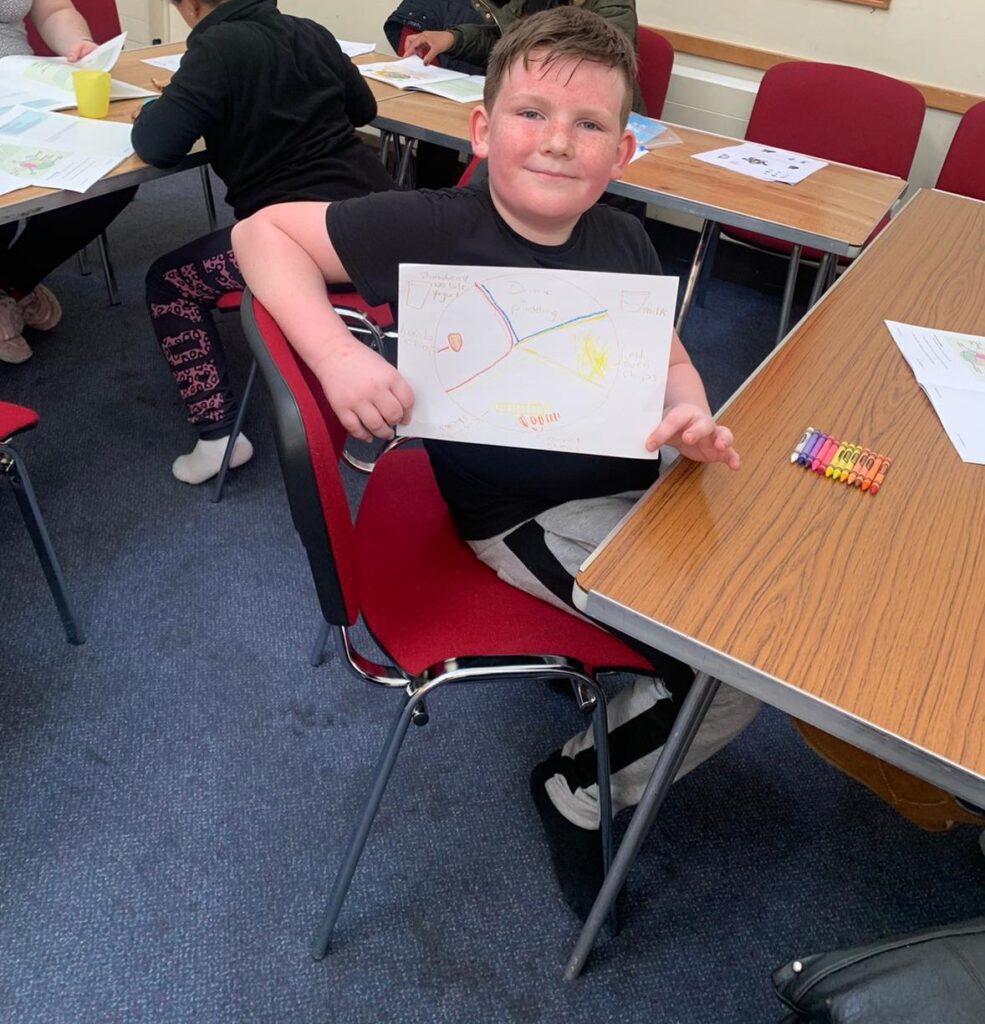 For nine-year-old Alfie, our Healthy Eagles programme provided an educational and enjoyable environment to learn about many different healthy behaviours.

Alfie and his family were introduced to Healthy Eagles through our family cooking workshops, during which he and his mother, Kirsty, learned how to make a number of low cost and nutritious meals like slow cooked chicken stew. Alfie was able to learn more about the process that goes into what is being put on the table at home, much to the approval of his mother:

“It was really informative as a parent but it was also good for the kids to be involved in the preparation.” 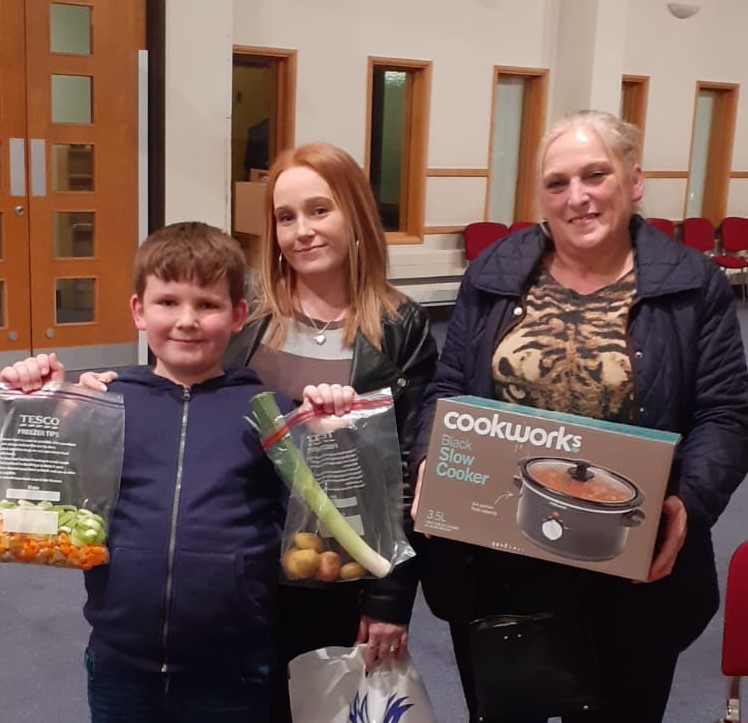 It wasn’t just Alfie who took something away from the sessions, his family received a slow cooker as well as a cookbook packed with simple and healthy recipes to practice at home. According to Kirsty, the chicken stew and other newly discovered foods produced a change in Alfie’s eating habits:

“Anything that’s healthy was a big enemy, he was a bit of a fussy eater but now he is more open to trying new foods. Even if it is just the tiniest bite, he’s willing to take that bite.”

Because of Alfie’s new found interest in Healthy Eagles, he began to attend other community-based sessions that taught him about food groups, portion sizes and vital skills like food label reading.

Kirsty took notice of the effect the lessons were having on Alfie during their weekly shopping trips as he began to check the labels of what was going into the trolley before placing it in:

“Very rarely would he come out for a full week’s shopping but recently he’s begun to come out with me, he knows now what the food labels and colours mean and he’s beginning to preach to me on what’s going in the trolley!” 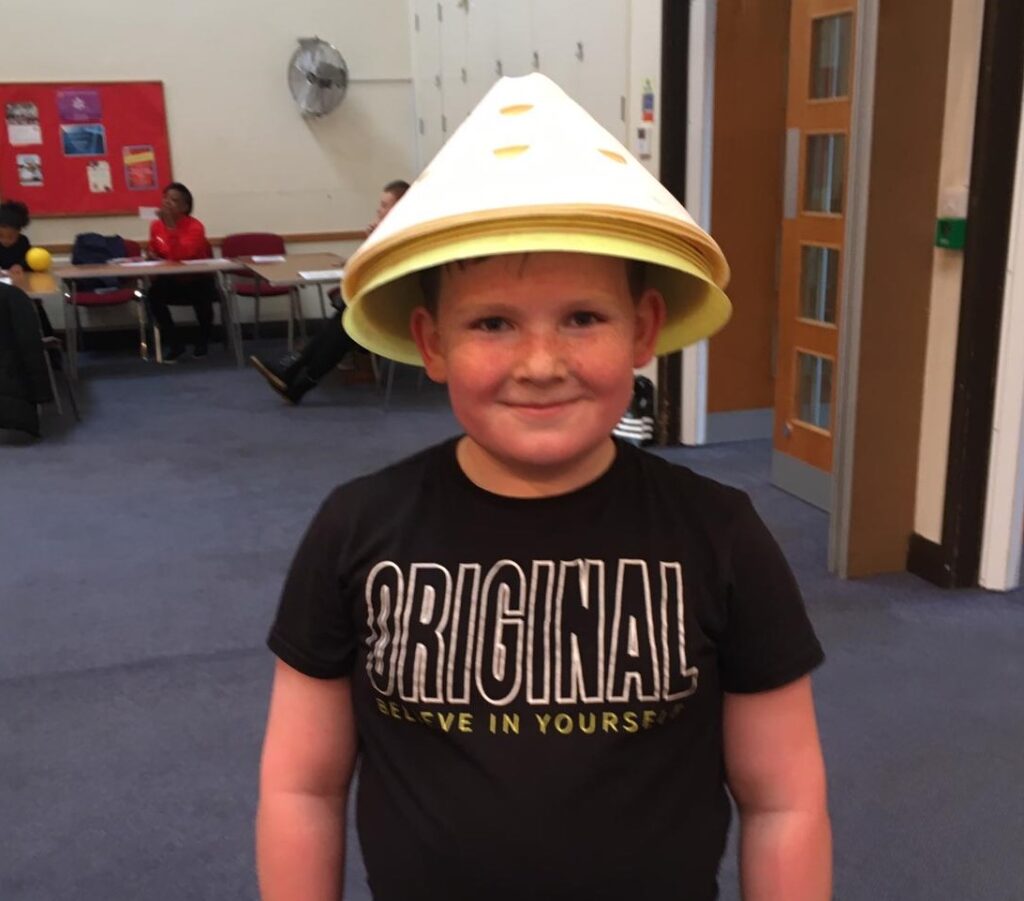 Although these community sessions ceased due to the COVID-19 lockdown, that didn’t deter Alfie from continuing to participate in the Foundation’s virtual Healthy Eagles programme. Alfie was sent a special activity book in the post which was accompanied by educational videos uploaded to the Palace for Life YouTube channel. Kirsty detailed her satisfaction with the creativity of the health and wellbeing team for implementing this shift in programme delivery:

“I think [it was] a good idea from [Palace for Life] to keep something in motion rather than everything just stopping…to give the children an opportunity to continue their learning.”

Once our sessions were up and running again, Alfie was keen to get involved and he attended our Summer Extravaganza Holiday Camp, trying out a number of new sports and activities. 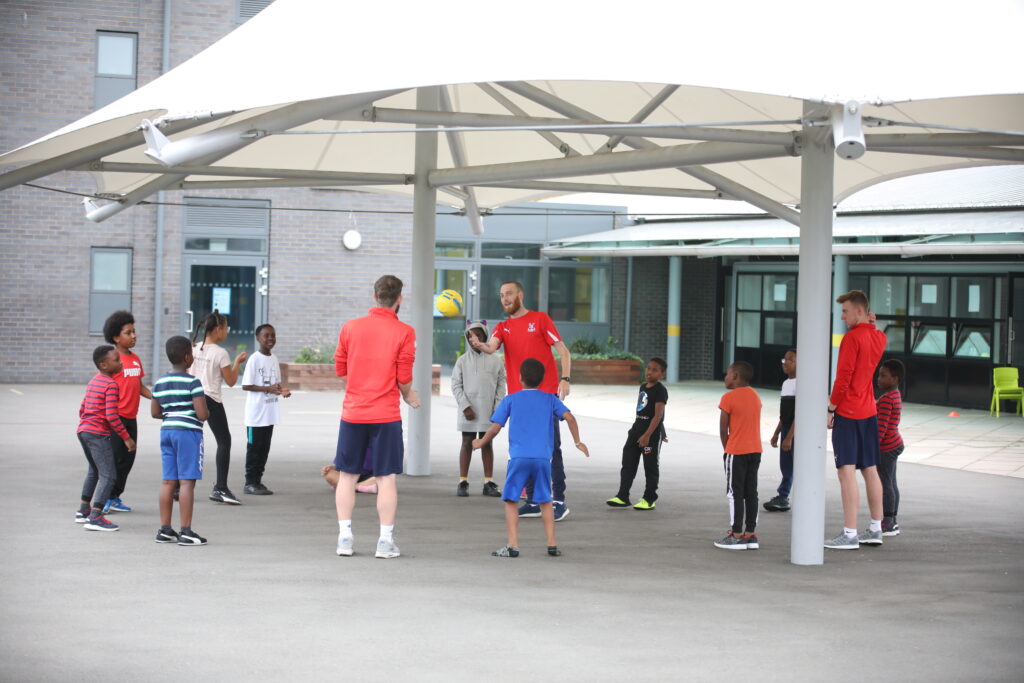 Over the course of three years, many families such as Alfie’s have been positively impacted by the Healthy Eagles programme. Palace For Life Foundation would like to thank all families and community partners for their support and participation during this time.