The special event was hosted by the Ambassador of France and brought together sports-minded communities in a celebration of UK and French ties and to promote the positivity of sport for young people. 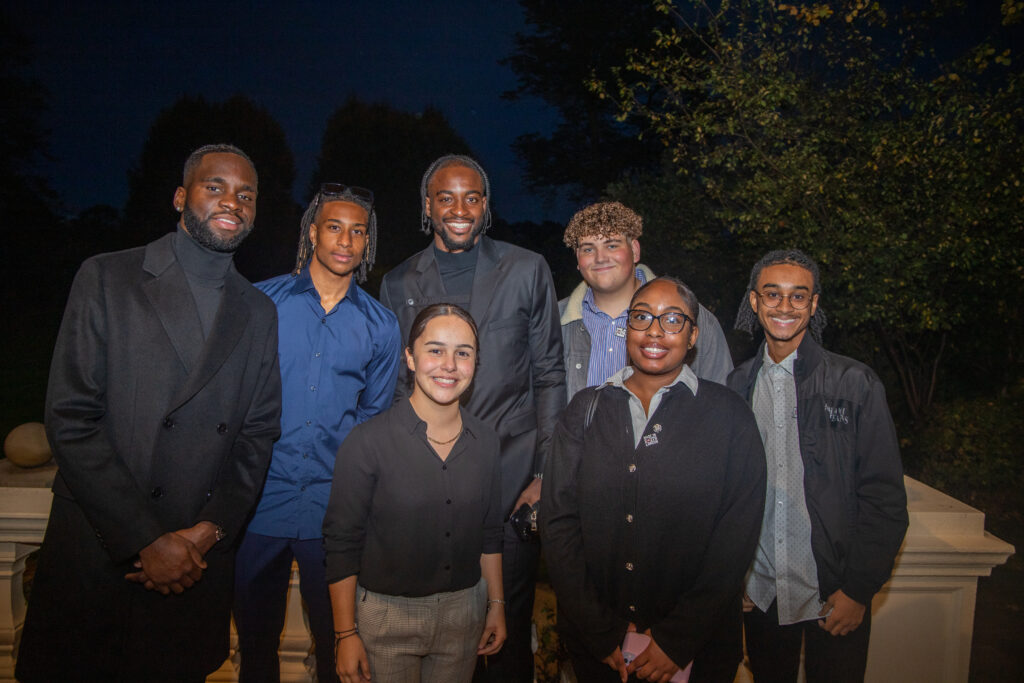 As well as catching up with the young people, Vieira, who was a guest of honour at the event, was reunited with fellow Arsenal invincible Arsène Wenger as well as a number of other special guests, including former co-owner of Arsenal F.C. David Dein. 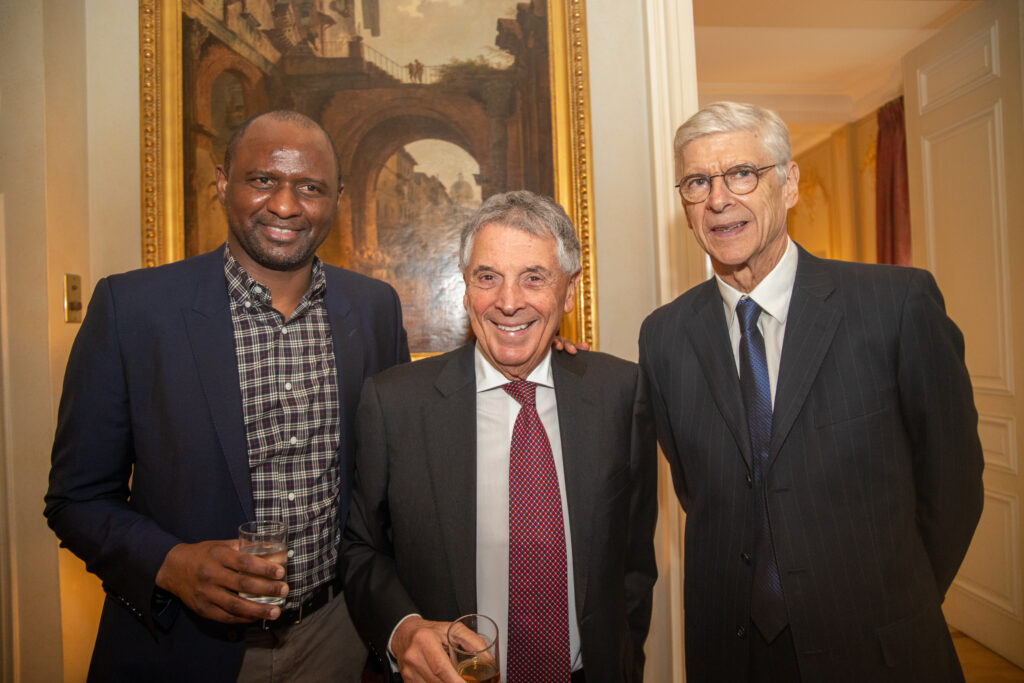 It was a once-in-a-lifetime opportunity for the young people who attend Palace for Life’s programmes as they mingled with the stars, got pictures with the players, played a few games of table football, took part in a football quiz and even tried snails for the first time!

One of the lucky young people, Makale, loved meeting the stars and said: “it was crazy, I was starstruck…just a tad.”

“Kicks got me more involved in football, it opened up opportunities that I didn’t think I’d be able to get to do. I wouldn’t be at this event today if it wasn’t for Palace for Life and going to Kicks!” 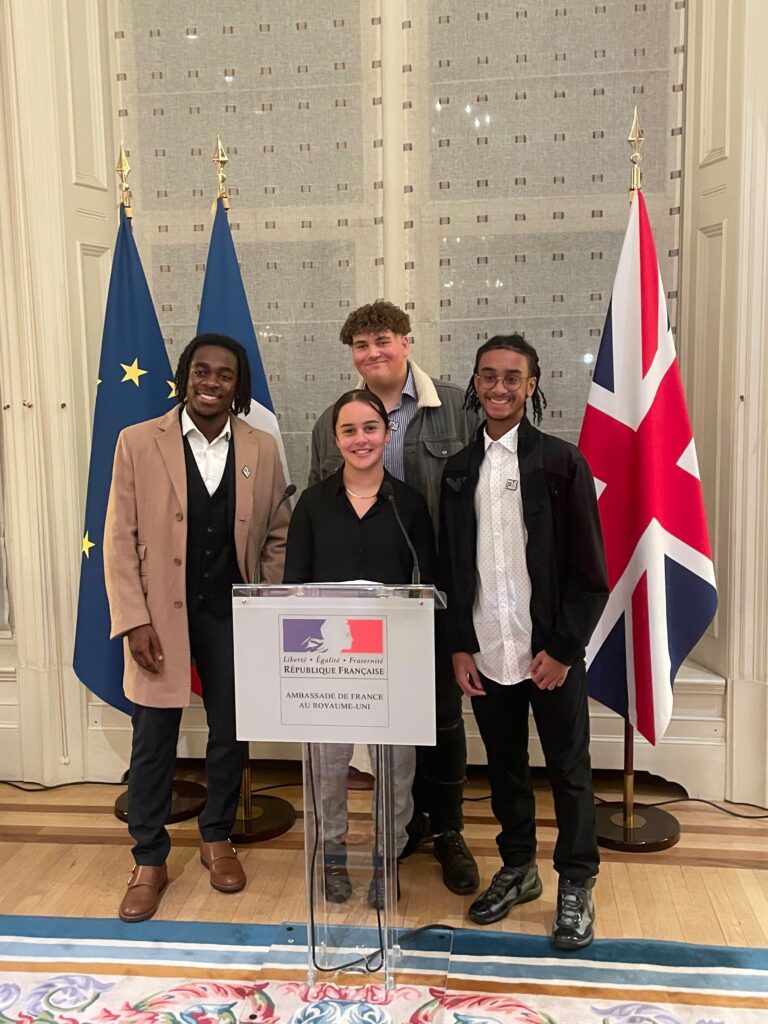 “The event on Tuesday was a brilliant experience for the young people involved in our programmes. It’s not every day that you get to mingle with top Premier League players and legends, so I’d like to say a massive thank you to the French Embassy for inviting us along. It will definitely be a night to remember!”

Palace for Life and Crystal Palace F.C. would like to extend a huge thank you to the Ambassador of France for having us along.