Juliet Mason from the Palace for Life Foundation Women’s Walking football team has been called up to represent England in their upcoming international against the Republic of Ireland.

This is Juliet’s second international call up, having first being selected to play in England’s first ever walking football international against Wales in November of 2019.

Speaking about the opportunity to represent England, she said: “If you’d said this would have happened, I wouldn’t have believed you. It’s just been such a progression from starting here to doing the trials to the call-up and just not expecting this to come of it.

“We’ve had a year and a half off, and there has been so much that hasn’t happened that we would have done. So having this call up is so exciting because I’m much more grateful after having missed so many opportunities.” 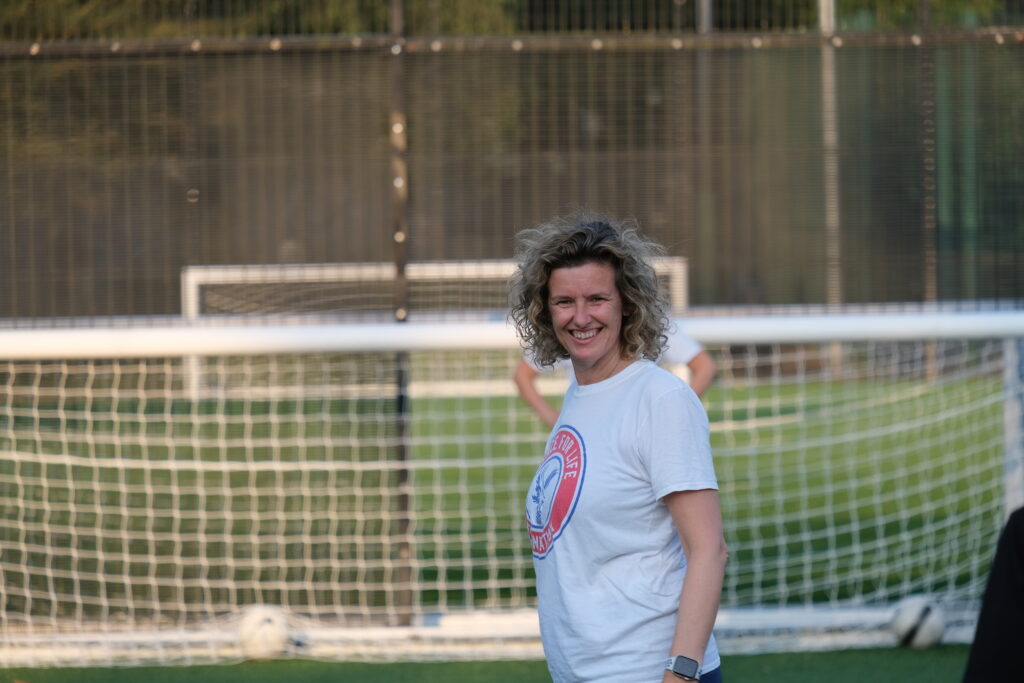 Juliet first started playing walking football thanks to a suggestion from a friend and attended her first session in 2018. Juliet enjoys the community at walking football sessions and would encourage anyone thinking about it to join.

“It’s fitness, and it’s with a team. I felt like I was missing being part of a team. I think if somebody had said to me; do you want to play football, I would have said, no, I’m too old!

“Don’t hesitate to take it up; it’s perhaps something people don’t realise they’ll enjoy until they’re here. Once you’re here, you’ll love it because we’re so welcoming, and it doesn’t matter what standard you are.” 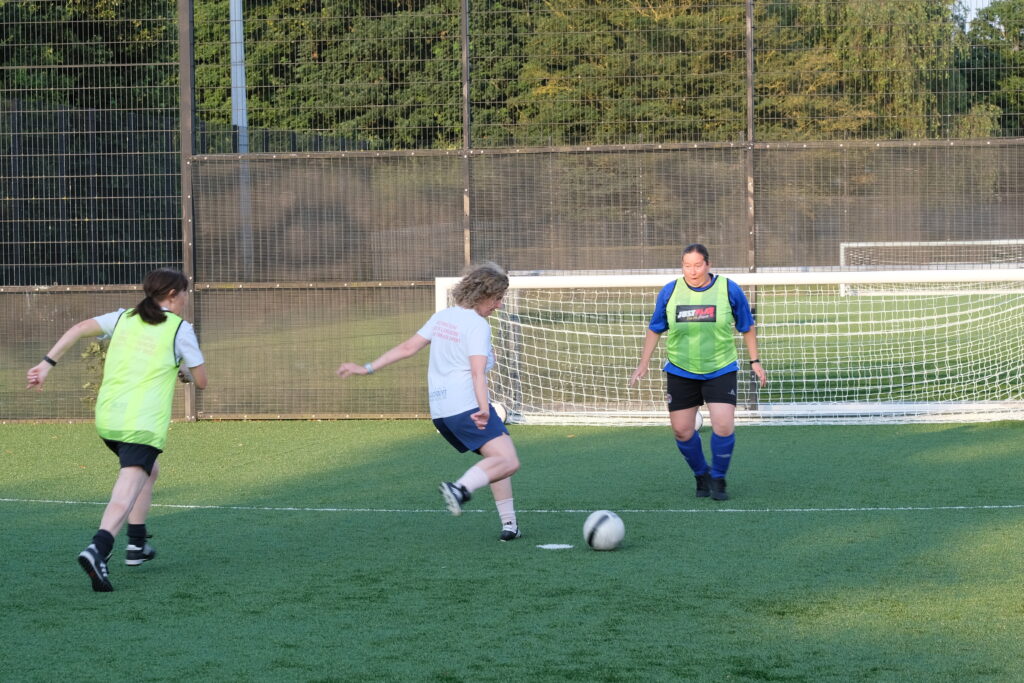 The team captain, Catharine, paid tribute to Juliet for keeping her place in the England team: “It’s fantastic, and it just shows what talent there is in this area. They all work so hard, and we’re all so proud of them. It’s a growing sport, and there are always more players to pick from, and we’re so happy that she’s kept her spot.”