Eagles defender Patrick van Aanholt has been recognised for his work supporting the Palace for Life Foundation this season by receiving a PFA Community Champion award at the Eagles’ annual prize giving event. 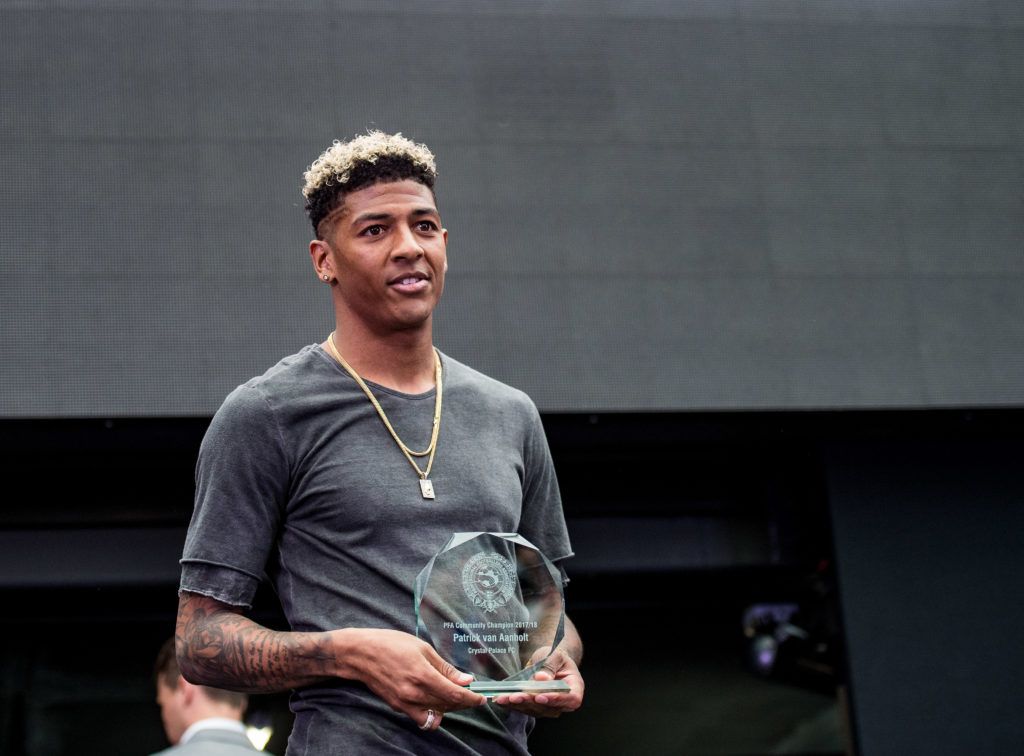 The left-back, who has played 31 times for Roy Hodgson’s team this season, has participated in a number of events within the south London area, including being an ambassador for the Foundation’s Healthy Eagles campaign.

He took part in the promotional video, attempting to make a healthy smoothie alongside Wayne Hennessey and two Palace Ladies players, and visited a primary school in Croydon to launch the scheme.

The seven-time capped Dutch international was also the focus of a mock press conference where the questions were all asked by budding journalists aged between 10 and 11, and attended a Junior NBA Clinic and got involved in exercises with the young people. 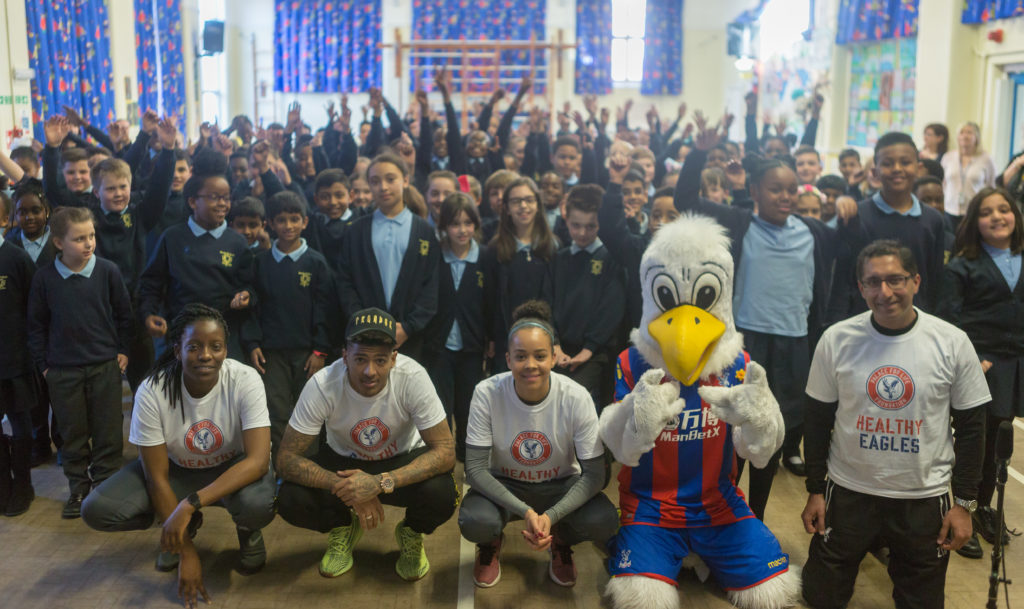 John Hudson, the PFA’s Director of Corporate Social Responsibility, said: “The PFA believes that players who make that extra effort and contribution during the season should be recognised for their support and involvement in the local community.

“These awards will hopefully raise awareness of the great contribution and importance many of our members attach to their roles off the pitch. We would like to offer our congratulations to Patrick.”

Van Aanholt was presented with his trophy by the Chief Executive of the Foundation, Mike Summers at the club’s Boxpark Takeover event in Croydon. 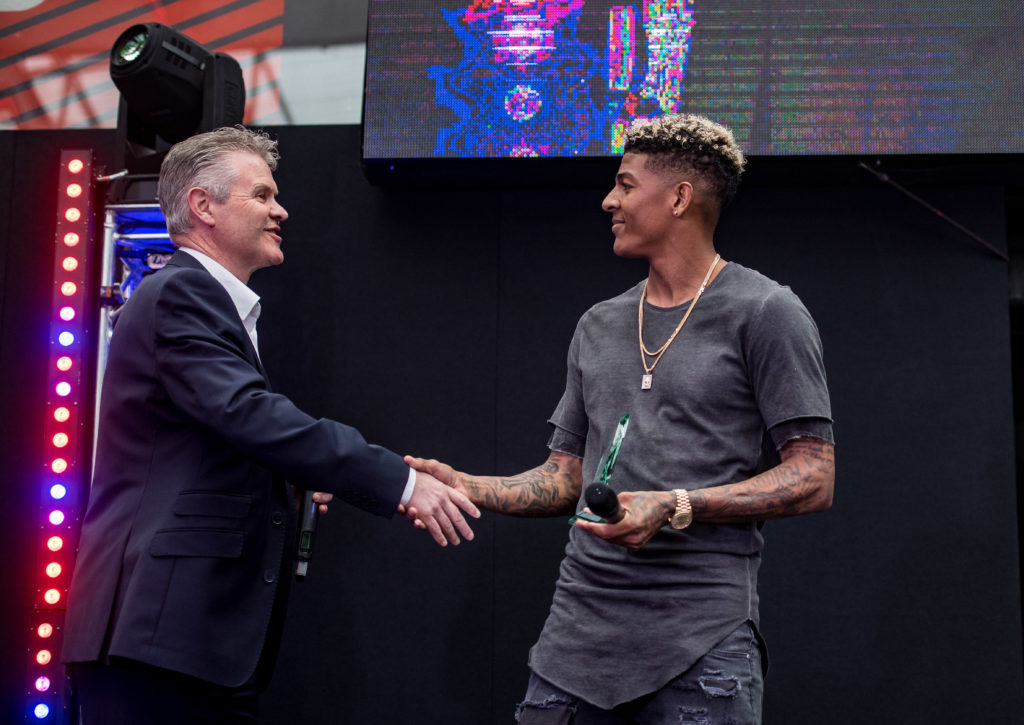 Summers added: “At Palace for Life Foundation we use the power of Palace to inspire over 13,000 young people across south London to lead healthier, happier lives.

“The Palace players have a huge role in that as we know how much young people look up to them and admire them. Patrick has gone the extra mile this season to support our programmes and has such a fantastic rapport with the children, I’d like to thank him on behalf of everyone at the Foundation.”