Palace for Life Foundation teamed with Crisis over Christmas to provide football coaching sessions to people experiencing homelessness in Croydon. A group of players also had the chance to represent Palace in a tournament hosted by Arsenal. Frank was one of the people who took part and he told us what it meant to him. 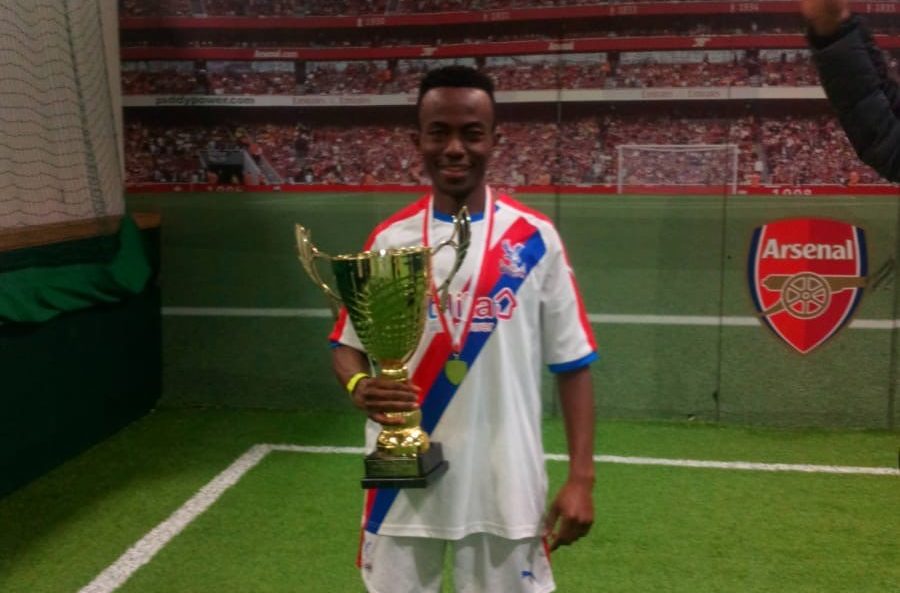 Moving to a new home can be a challenging time. You might only be moving down the road, you might be moving city, but regardless of distance, it can be very stressful; you’re taking your whole life and displacing it. For people who are seeking asylum, the challenges are far greater and the process more uncertain. Only one in four people will be granted asylum to the UK and only one in 14 will be given assistance in their resettling within one year (source). That means thousands of people are living in the UK without a permanent place to call home and no assurance about their future.

Over Christmas, Palace for Life Foundation teamed up with Crisis to provide football coaching to people experiencing homelessness in Croydon, with a team being invited to compete in a tournament hosted by Arsenal. Hundreds of people without a permanent residency were coached by Palace for Life coaches and were given beds for the night at Crisis’ centres.

One of those who took part was Frank, an asylum seeker from Uganda who relished the opportunity to represent Croydon and Crystal Palace at the tournament: “It was so good. The most important part was the kit we used, it was the Crystal Palace kit. It was really fun.”

Frank, 22, first came to the UK in 2018 to escape Uganda, where homosexuality is illegal and punishable by life in prison. Frank left behind his friends and family and came to the UK hoping to live his life freely.

“When I arrived, I quickly knew that I wanted to stay. I was living with someone who offered to help me for around a year but that didn’t work out so I moved to Thornton Heath. Overall, I feel I’m settled in now, I feel like I’m home.” 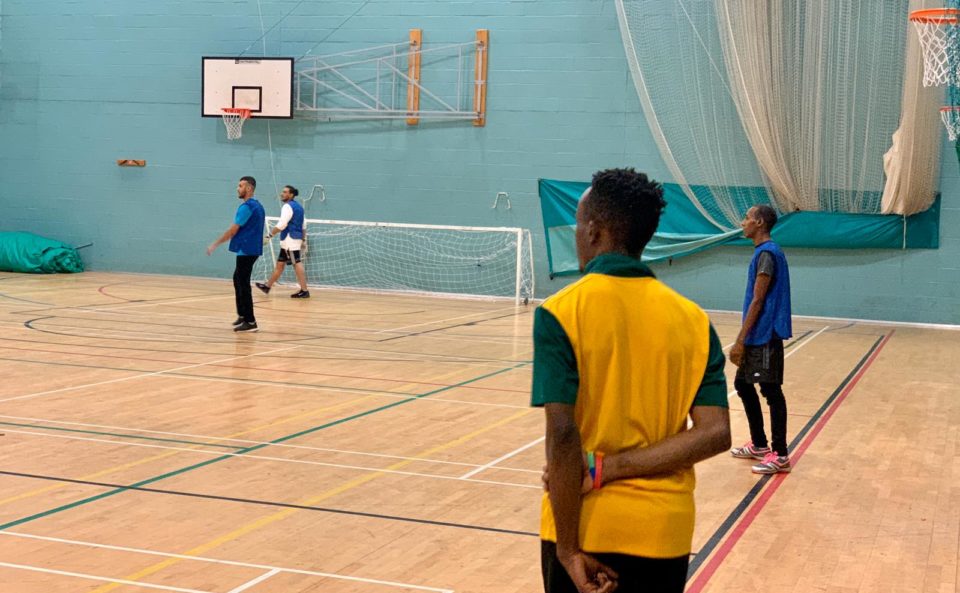 Frank has high aspirations for his life here and pursues them with a true passion. His dream is to be a doctor and his intent is clear: “I always wanted to do two things in life; to be a doctor and to be a football player. Right now, I’m at Croydon College doing Applied Sciences and I’d like to become a paediatrician or a physiotherapist.”

Frank also has a clear passion for his community and helping others and he has been volunteering with his free time away from college. He helps run a football session for refugees in association with Croydon Voluntary Action and has also volunteered with Palace for Life Foundation.

“There is a group I’m in called Rainbows Across Borders and we meet every month, it was there that I met Christine [Double], from CVA and she gave me more information about football and volunteering. I got interested because I love football, it’s always been football for me. Through the London FA I did my FA Level 1 in Coaching, which I finished recently.”

Frank’s love for football meant that the opportunity to represent Crystal Palace was a real honour for him. From the Palace for Life and Crisis sessions, a squad of 10 players travelled to north London, taking on sides from West Ham, QPR, Millwall and Arsenal. After some impressive performances, the Palace team returned south of the river as champions. 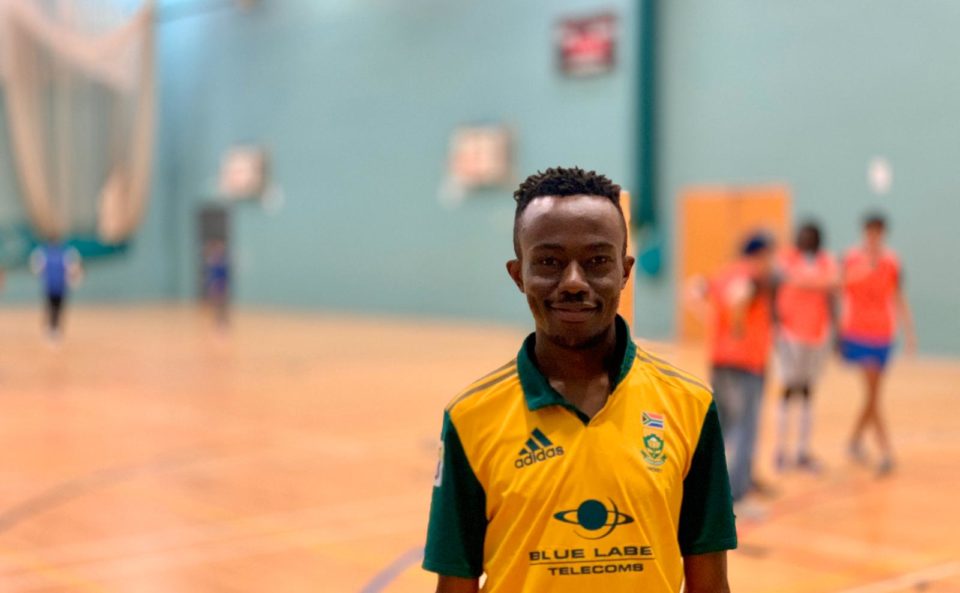 “I won my first medals and my first trophy in the UK! I had only ever met three people that I played with, I never thought we would win but thankfully we all clicked.”

“When we were heading there, we were trying to think of a name and we just thought ‘we’re Croydon.’ I feel like I’m home and I’m in a family already. I feel like I belong to Croydon.”

The refugee football session that Frank coaches each week in Thornton Heath are looking for donations of trainers and football kit. If anyone has anything they could donate, please contact Christine Double at the CVA Resource Centre or the Team Croydon Shop, Ground Floor, Centrale Shopping Centre.