Crystal Palace chairman Steve Parish has confirmed he will join fans for the Palace for Life Foundation Marathon March on Saturday 13 October and walk 26.2 miles from Selhurst Park to Trafalgar Square in support of the club’s official charity. 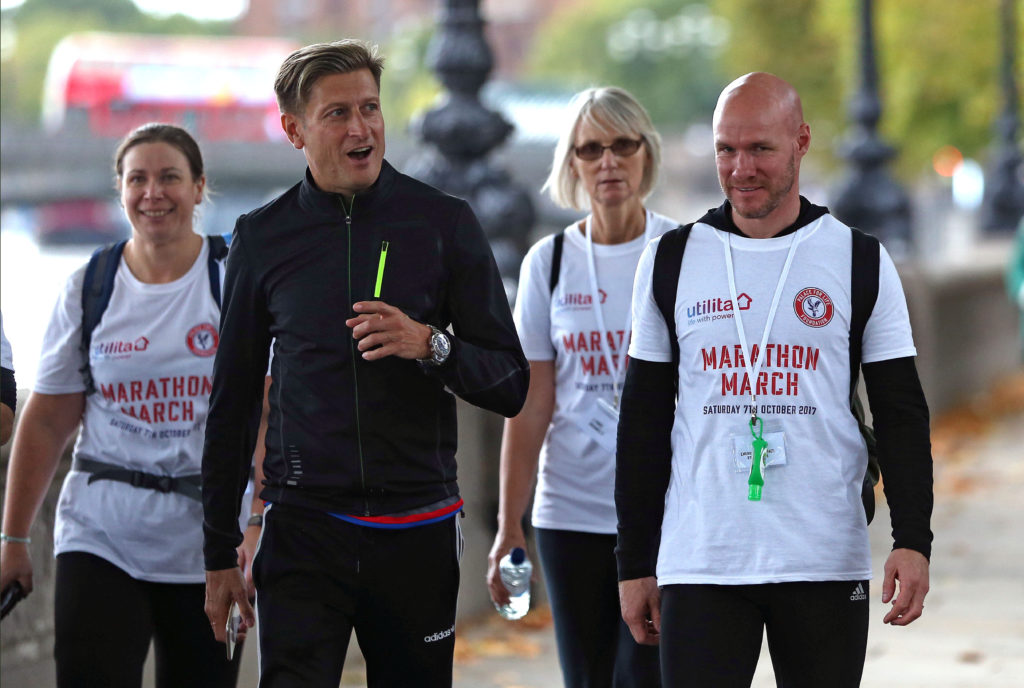 Funding raised through the Marathon March will help the Foundation run activities such as free sports sessions in areas of deprivation, disability football teams and mentoring young people who are at risk of getting involved with crime.

Last year, Parish walked the final five miles of the charity walk, which raised over £67,000 for the Foundation’s work with vulnerable young south Londoners, as well as making a charitable donation. This year Parish is encouraging fans to join him in supporting that cause.

He said: “I have seen first-hand the amazing work the Foundation does to inspire young people to make genuine, long lasting changes to their lives. In 2017, I was inspired to see so many Palace fans come together for the Marathon March in support of the Foundation’s work and that is why I have decided to take part this October. 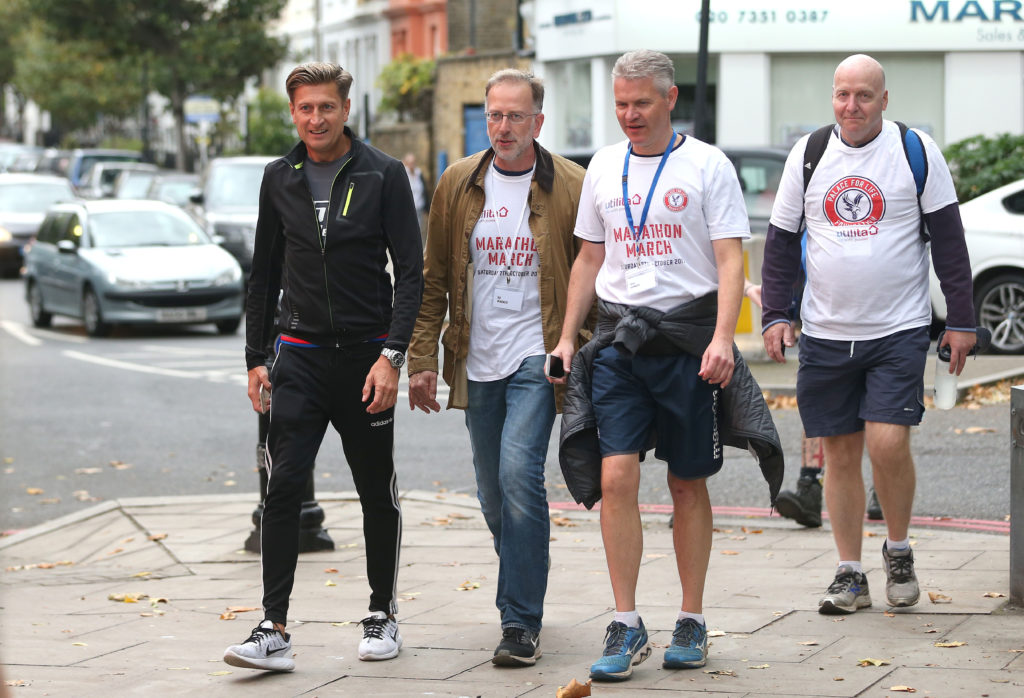 More than 120 Palace fans have signed up to take part in the Marathon March so far, along with former Eagles Andrew Johnson and Eddie McGoldrick, who are also encouraging fans to sign up.

McGoldrick, who made 147 appearances for Palace and now runs a football academy on behalf of the Foundation, said: “I support the Marathon March because it’s open to anyone – it’s such a great way to get our local community involved in caring about our young people.”

The Marathon March is a marathon length walk from Selhurst Park to Trafalgar Square taking place on Saturday 13 October 2018. The social event is open to anyone, and is non-competitive, where the primary aim is to raise money for Palace for Life Foundation. All participants are asked to register for £25 and commit to raising a minimum of £300 each in sponsorship and all those that do will see their name printed in the Palace matchday programme and on the Palace for Life website.