Palace for Life Foundation will be one of 75 professional football club community organisations to run a holiday camp during the Christmas holidays, backed by the Premier League and Barclays.

The Premier League, in partnership with Barclays, is supporting young people in the run-up to Christmas by funding Premier League Kicks Holiday Camps for eight to 18-year-olds.

The Holiday Camps, which will take place between Monday 21 and Wednesday 23 December, will see 75 professional football club community organisations, including Palace for Life Foundation, support young people who need it most, with access to sport and positive activities, as well as nutritious meals. 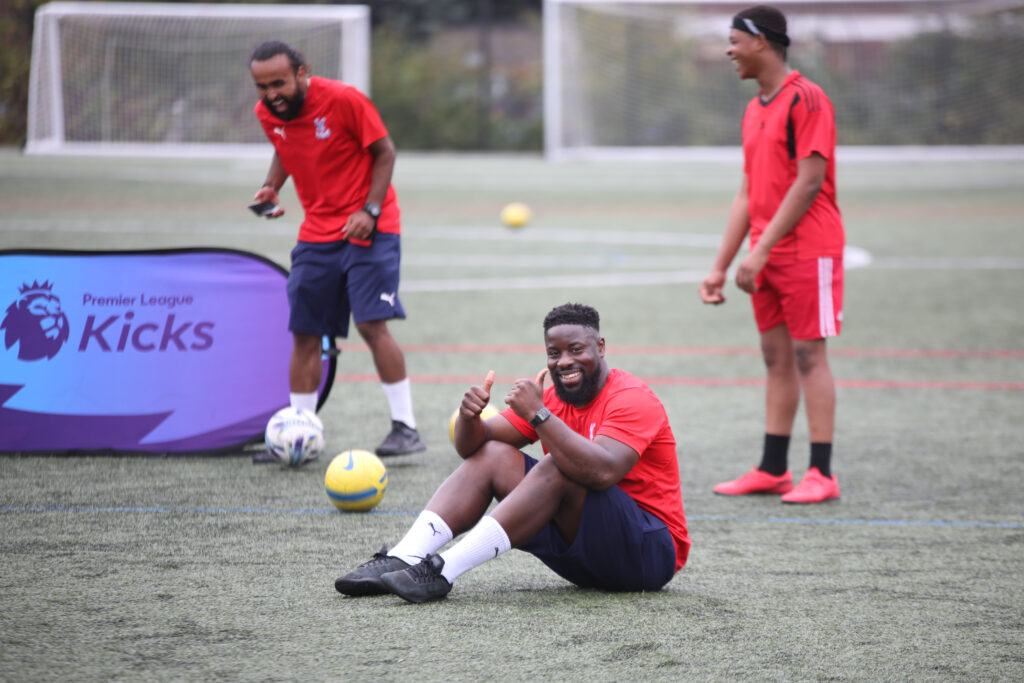 Marcus Rashford MBE is an ambassador for the activity, which will support more than 4,500 young people following the break-up of schools for the holidays and the start of the Christmas period. Rashford is himself a former Premier League Kicks participant, having taken part in Manchester United’s Street Reds sessions.

Palace for Life Foundation Chief Executive Mike Summers said: “Following the great success of the holiday camps we ran during the summer holidays and October half-term, where almost 500 local young people joined our activities, we are delighted to be hosting this Premier League and Barclays-backed camp during Christmas week.

“This year, many children have not had access to enough physical activity, nutritious food or the chance to socialise with friends and we hope that this camp will allow some of them to finish 2020 on a high.”

Richard Masters, Premier League Chief Executive, said: “The importance of clubs within their communities has been more evident than ever this year. There has been a significant commitment to helping vulnerable groups within society, when they need our help the most.

“The Premier League Kicks Holiday Camps will build upon the brilliant community work that clubs continue to deliver year-round.

“Thank you to Barclays for their partnership on this vital activity for young people and to Marcus Rashford for being an ambassador; once again making a positive difference to support others. We hope that those taking part in the Premier League Kicks Holiday Camps enjoy themselves this Christmas.” 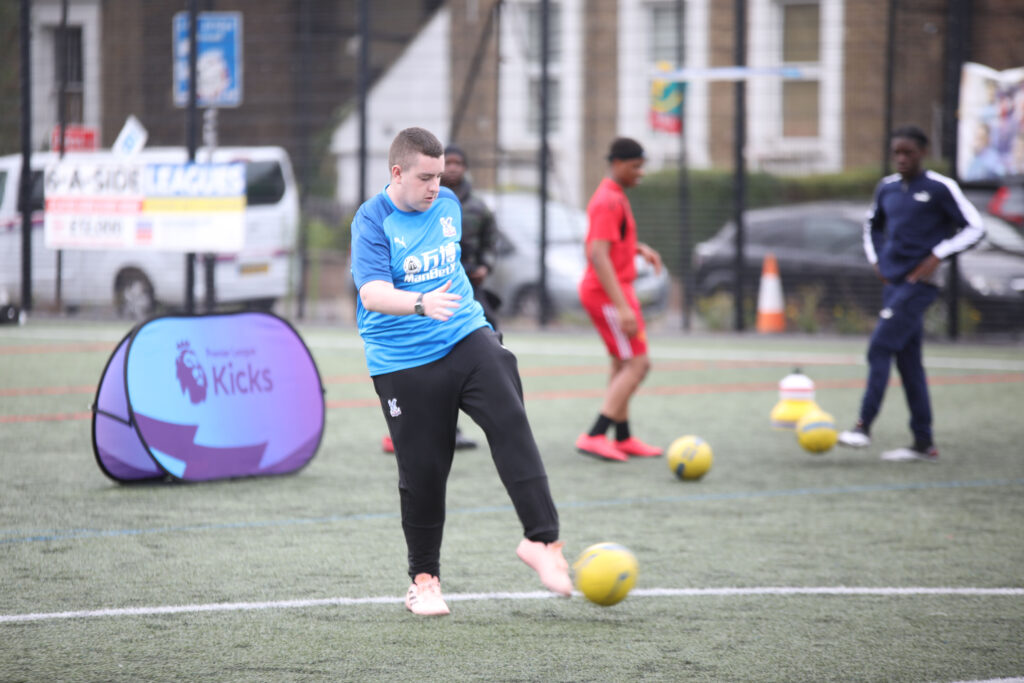 The Premier League Kicks Holiday Camps are an extension of the weekly Kicks programme sessions which have been run by football club community organisations for 14 years. The camps will provide young people with a range of activity to support their physical wellbeing. Delivery will also look to enhance personal development through activity including Barclays LifeSkills workshops on boosting self-confidence and financial literacy.

Premier League Kicks aims to engage children and young people of all backgrounds and abilities in football, sport and personal development sessions – providing a trusted, positive influence in high-need areas across England and Wales. Over 387,000 children have taken part in the programme since it launched in 2006.

Tom Corbett, Barclays Head of Sponsorship, said: “These Premier League Kicks Holiday Camps will help young people up and down the country with access to sport, nutrition and confidence boosting activities. That is why we are teaming up with the Premier League to offer our support, which comes in addition to our Community Aid Package for charities working in response to the pandemic. We hope to provide a real boost for many families by giving these young people an enjoyable and active week before Christmas.”

Rashford was keen to be an ambassador for the Premier League Kicks Holiday Camps, which support his own work in helping to tackle food poverty.

Marcus Rashford MBE, Premier League Kicks Holiday Camps ambassador, added: “I’ve always been proud to call football my profession. This game helped myself and my family out of very difficult circumstances. Football clubs sit in the heart of all communities and have the power to unite people. Their response to the pandemic has been incredible and it’s now about building upon that momentum to support those who are most vulnerable this Christmas.

“Football cares, and I’m thrilled to have worked with the Premier League and Barclays on a programme that not only protects and supports, but enables young people to develop personal skills in areas like financial literacy, food and nutrition, and literacy.”