The PL Enterprise Challenge is the national competition element of the Premier League’s enterprise programme which began in 2009 and which is run in partnership with Sport Relief. The Challenge sees Year 9 and 10 students set a football business-related task by Premier League Executive Chairman Richard Scudamore. 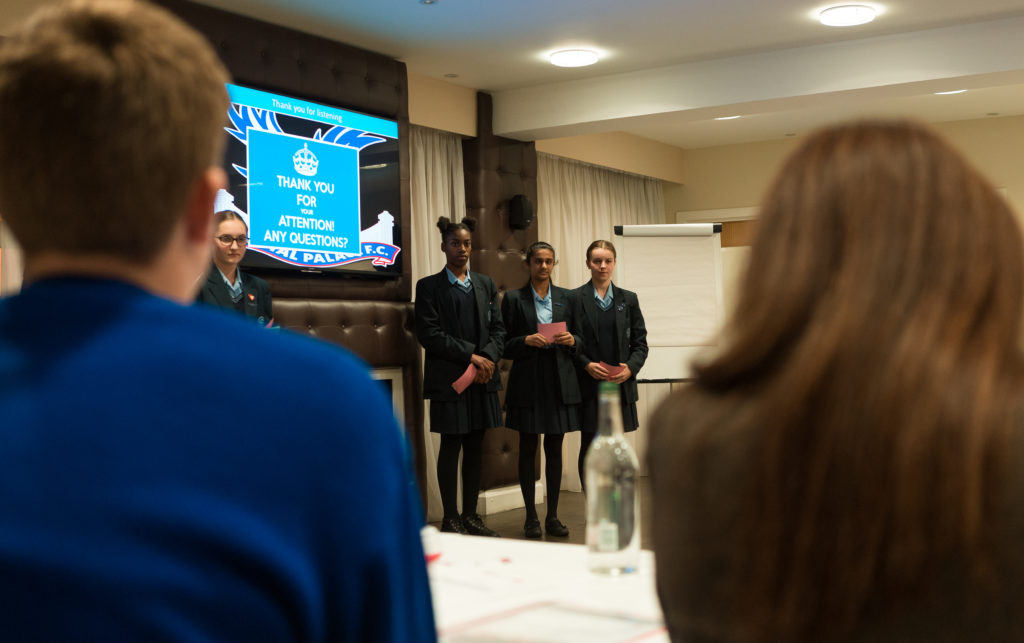 This year, pupils have been asked to design a business which will increase the engagement of young fans aged 18-23. The Foundation has been working with a number of schools to prepare for this including:

One of the judges confirmed for the night is international broadcaster and foreign correspondent, Saima Mohsin, a Palace fan who grew up in South Norwood who also took part last season. Two of the other judges will be Barry Webber, Commercial Director at Crystal Palace F.C. and Wealth Manager Paul Coen. 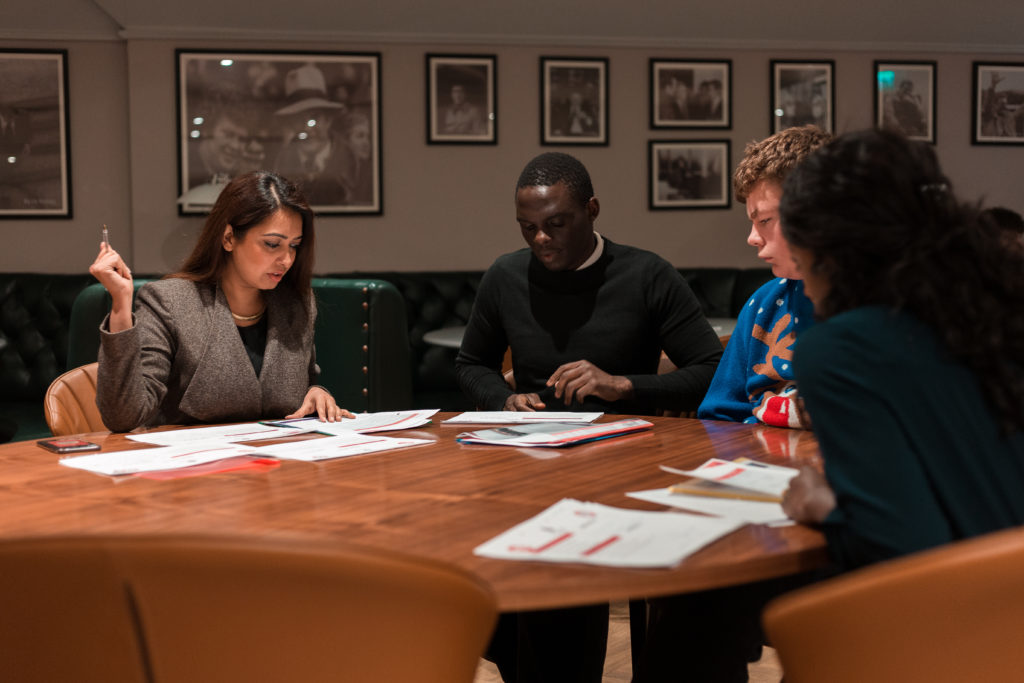 As part of the Challenge, each football club delivers heats to select a representative team, who then attend one of six regional “play-offs”.

The winners of each play-off get the chance to representative their club in the Premier League Enterprise Challenge Final pitching their business idea to a panel of experts from the sport and business world.