On Sunday 29 July, 20 Palace-supporting cyclists will take on the 2018 Prudential RideLondon-Surrey 100 to raise money for Palace for Life Foundation, the official charity of Crystal Palace, and help young south Londoners grow through sport. 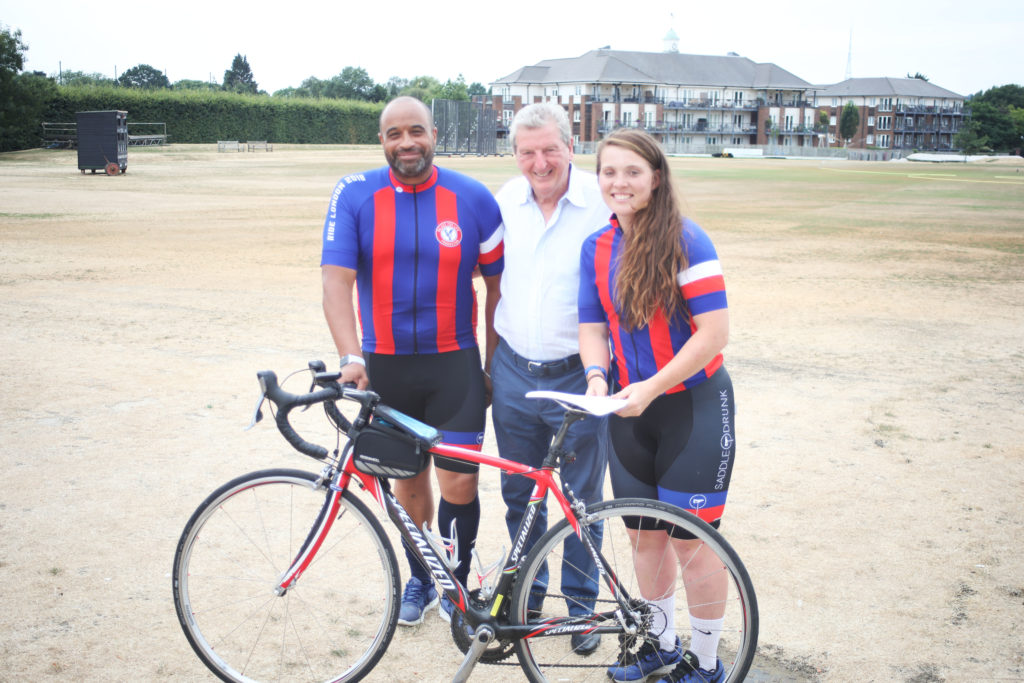 So far, the team has raised over £8,000, which will help to support the Foundation’s projects in the local community.

The riders who will be cycling for the Foundation and wearing the red and blue of Palace are:

“The money they raise will make a huge difference to our work and will help us to support some of the most vulnerable young people in the communities around Selhurst Park. I would urge any Palace fans to look out for them on Sunday and cheer them along!”

A total of 25,000 people will cycle the 100-mile route starting at the Queen Elizabeth II Olympic Park, before going through central London and the Surrey countryside, and finishing in front of Buckingham Palace. View the route map here. 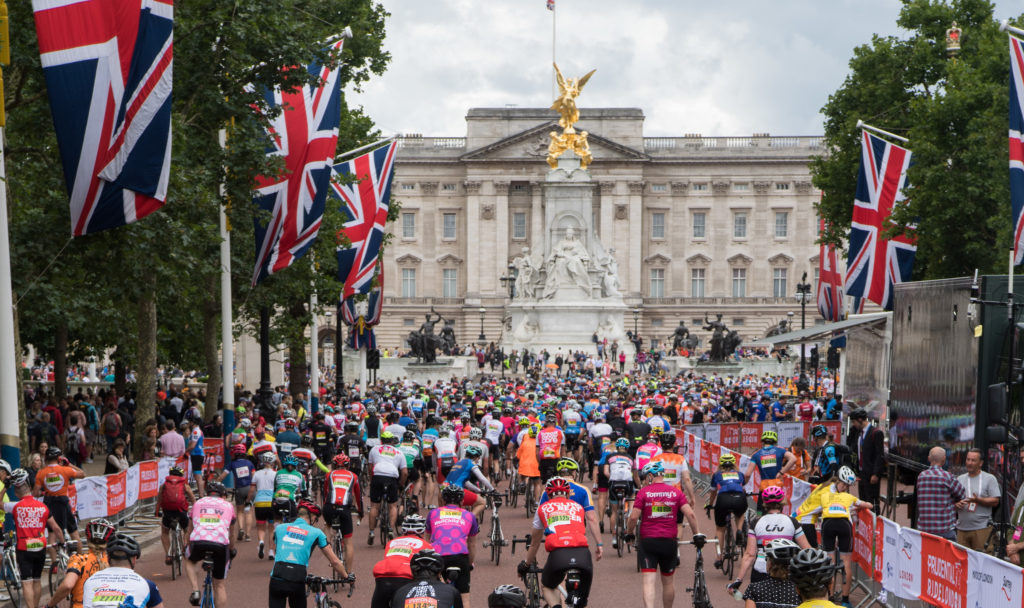