Ex-Palace striker and now Crystal Palace legend has been appointed a Palace for Life Patron.

Speaking of his appointment, Mark said:

“I’m delighted to become a patron of our amazing Palace For Life Foundation. As someone who’s been involved in sport all my life, I know the power of sport and how important it can be in life.

Our staff deliver sport to help change lives to over 14,000 young south Londoners every year, and it’s an honour for me to lend my support to the Foundation and work with them closely on projects that matter so much to young people in our area.” 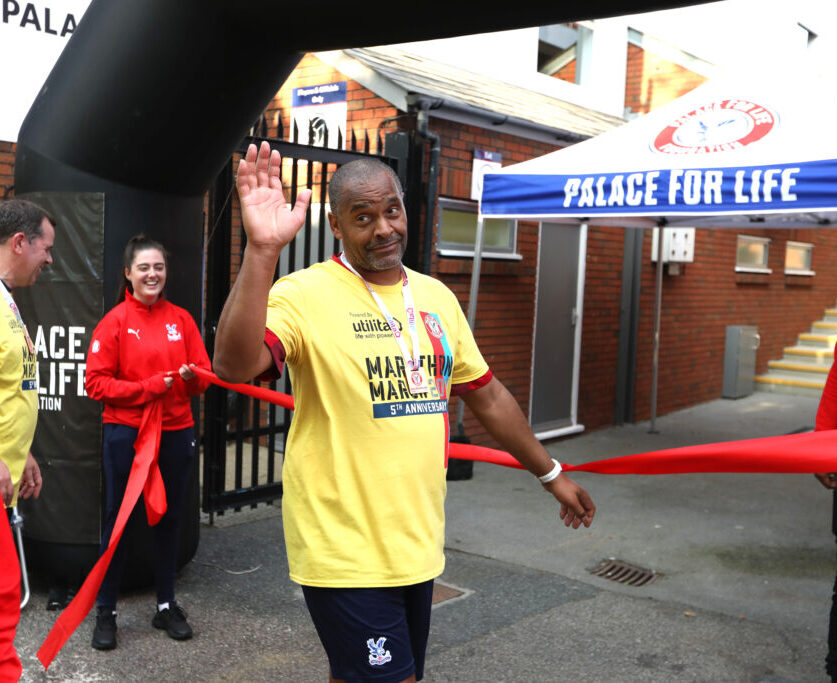 Since cementing himself as a Palace legend between 1986 and 1992, and earning the Crystal Palace Player of the Year in 1990, Bright has been a dedicated supporter of the Palace for Life Foundation and has taken part in every Marathon March to date, helping fellow Palace fans raise money and cross the finish line of a 26.2-mile walk across London. He now plays an integral part at the club as Head of Under 23 Development and Loans Manager.