The holiday camp ran at Heavers Farm Primary School, just down the road from Selhurst Park, with almost 60 children aged five to 11 attending each day. Activities ranged from football and tennis to DJing and dance, while children also received a hot, healthy lunch each day that was prepared by the Crystal Palace F.C. chefs. 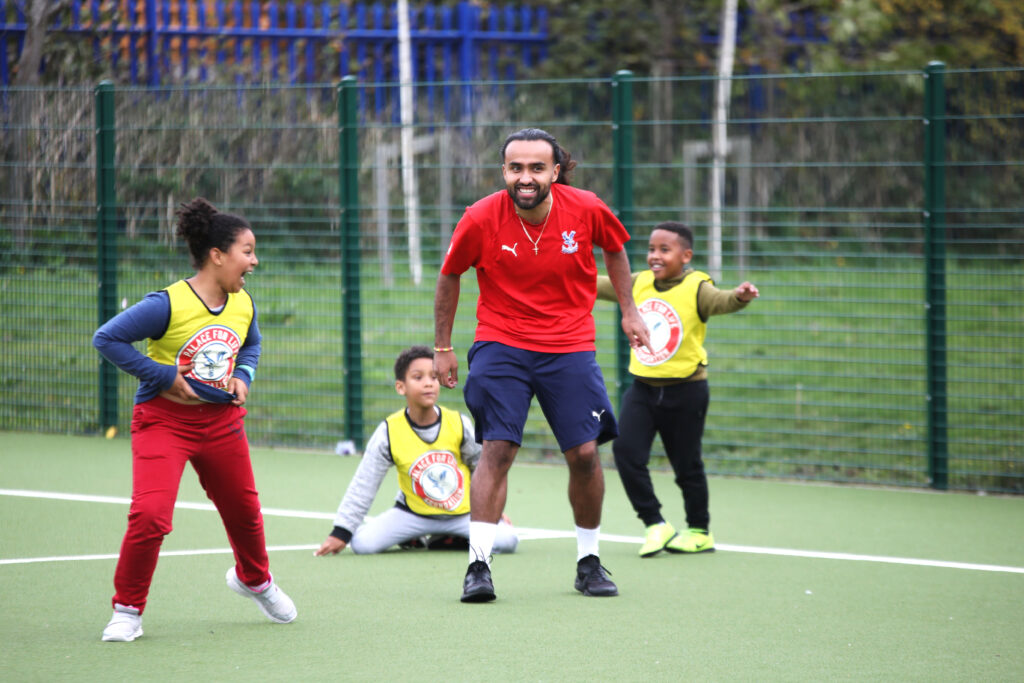 Nearly 90% of the children said they had low physical activity levels or were physically inactive before they attended. At the end of the week, 100% of participants achieved the recommended 150 minutes of weekly exercise.

Providing healthy meals for the children was a key part of the programme and 280 hot meals were served during the week, as well as fruit that was provided by Lidl supermarket in Selhurst. This was particularly important as 79% of attendees typically receive free school meals. 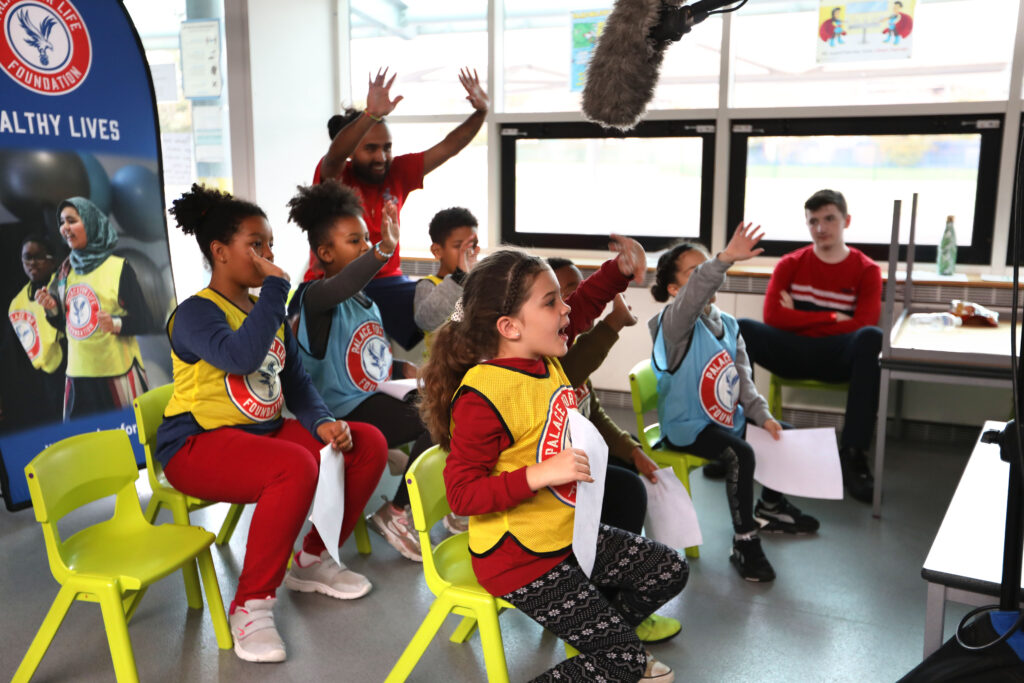 Palace defender Tyrick Mitchell, who joined children at the holiday camp via a video call one day, spoke about the importance of ensuring young people have access to food during the school holidays: “In a lot of areas across London, families rely on free school meals. It might seem like a small thing to some people but it can have a big impact in the long run. It’s a big thing in certain households, children do need that help.

“The things Palace for Life are doing is great for the kids, they get to socialise and make new friends in the area, it’s a great thing. It gets the kids learning new skills and trying things they’ve not done before.”

Palace for Life CEO Mike Summers added: “As the official charity of Crystal Palace FC, we want to encourage young people in the local area to lead healthier lives and ensure they have access to sport. We have been delighted with the success of our free holiday camps this year and were really pleased to be able to offer nutritious meals to every child. It’s fantastic to know that the children enjoyed their time with us as well as improving their activity levels and well-being.”

Watch Tyrick Mitchell and children from the holiday camp on BBC Match of the Day: