Palace for Life Foundation is proud to be participating in Amnesty’s Football Welcomes initiative this weekend (21-22 April) to celebrate the contribution that refugees make in the community and to football.

The Foundation works with over 13,000 young people across south London every year to help them build a brighter future, and one of them is 19-year-old Afghan refugee, Nayab.

Nayab, who now lives in Peckham, came to London with his father as a 15-year-old who could not speak any English. His mother, four sisters and one brother stayed behind, along with all of his friends.

“It was difficult because how can you make friends when you can’t speak English? For six months they used to say stuff and I would just sit there in the school and watch them – I literally couldn’t understand what they were saying. But I just picked it up from class and started making friends.”

Nayab soon set his sights on building a career in the construction industry and took a course with the Foundation through the Premier League Works programme, which uses the power of football to help young people build the confidence and skills to turn their lives around.

The group of youngsters, aged 17-19, were helped with CV writing and mock interviews, before studying for and gaining their Construction Skills Certification Scheme card with Foundation partners ENGIE. 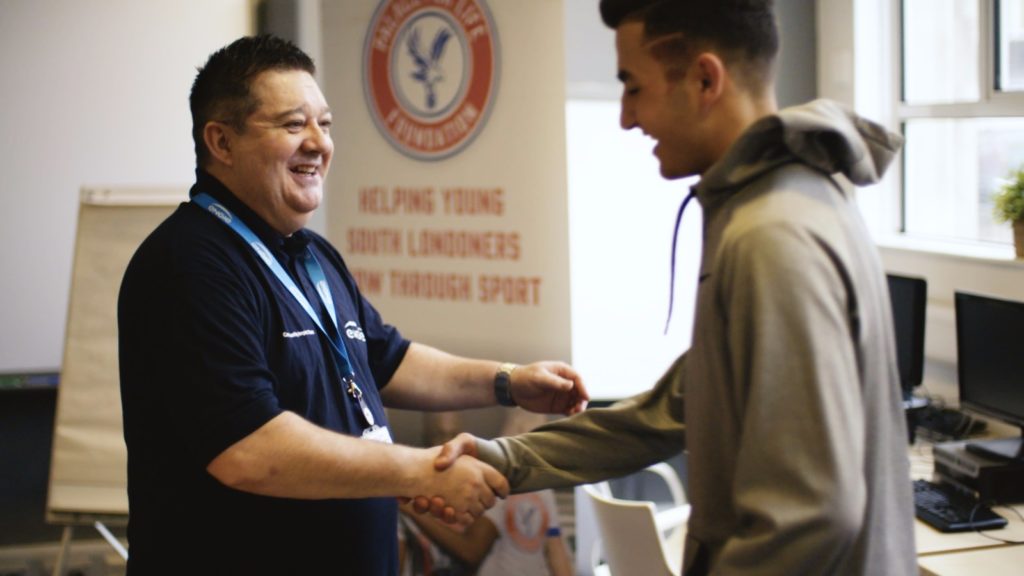 Throughout the course, Nayab developed strong relationships with Foundation coaches, who continue to support him as he prepares to take the next steps in his life.

“There are a lot of people who aren’t doing anything, who are out there in the street, and the Foundation brings them, literally puts them on courses and helps them out. They are there for the community.

“It’s fun around the teachers because they joke around with you, but they also listen to you, so they’re more like friends. There is respect as well, but there is friendship between us all.”

Crystal Palace footballer Timothy Fosu-Mensah took part in the Foundation’s Football Welcomes film and has spoken supportively of the campaign. He is not a refugee, but as a Dutch Ghanaian who moved to the UK as a teenager to join Manchester United, he understands the importance of colleagues and communities welcoming newcomers.

“Everyone welcomed me very well at United and at Palace, we have a good relationship all together. Obviously there are two Dutch players [at Palace], Jairo [Riedewald] and Patrick [van Aanholt] and they make me feel at home. The rest of the lads, they welcome me very well too, I have been good here.” 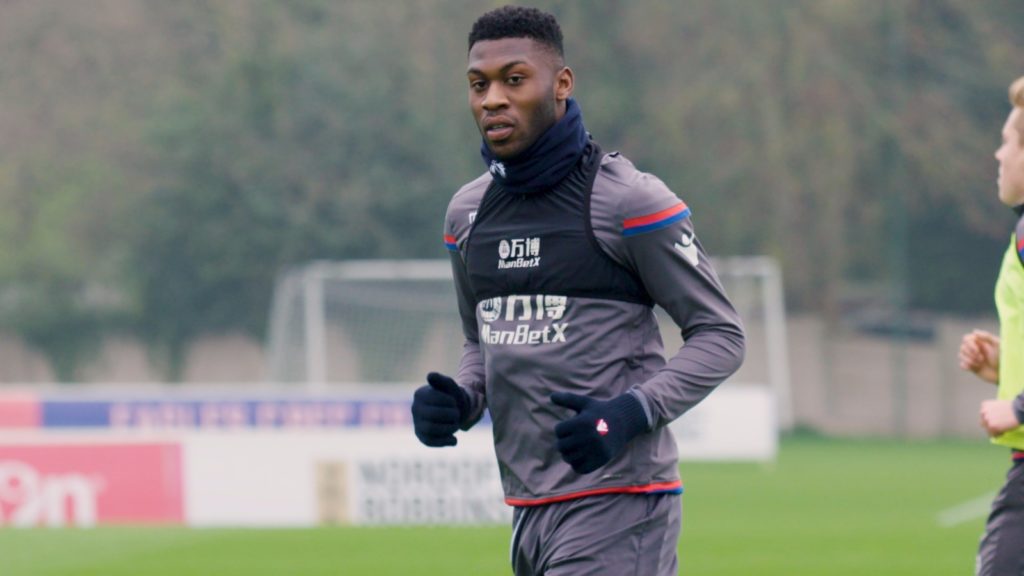 Naomi Westland, Football Welcomes Manager at Amnesty International UK, said: “We are delighted that Crystal Palace and the Palace for Life Foundation are taking part in Football Welcomes this year. With so many clubs across the country participating, the message from football is clear – refugees are welcome in the UK. At a time when hate-filled rhetoric so often fills our newspapers and social media timelines, this shows that there is another story to be told.

“Football can give people a sense of purpose and belonging, and football clubs are at the heart of our towns and cities and have an important role to play in welcoming refugees and helping to promote respect, understanding and integration.”

Football Welcomes is part of Amnesty International’s I Welcome campaign for a better international response to the global refugee crisis. The campaign encourages local communities to work together to create a more welcoming environment for people fleeing conflict and persecution.

To help the Foundation make a difference to the lives of more young people like Nayab, please donate here