Palace for Life celebrate the contribution refugees make to the game

Palace for Life Foundation has joined clubs across the UK to welcome refugees and people seeking asylum as part of Amnesty International’s Football Welcomes campaign.

Palace for Life Foundation has joined clubs across the UK to welcome refugees and people seeking asylum as part of Amnesty International’s Football Welcomes campaign.

The campaign is now in its fifth year and celebrates the contribution players from a refugee background make to the game as well as highlighting the role football can play in bringing people together to create more welcoming communities for refugees.

To mark the month, 38 refugees and people seeking asylum from 24 different countries came together for a football tournament hosted by Palace for Life at Crystal Palace F.C.’s Academy. 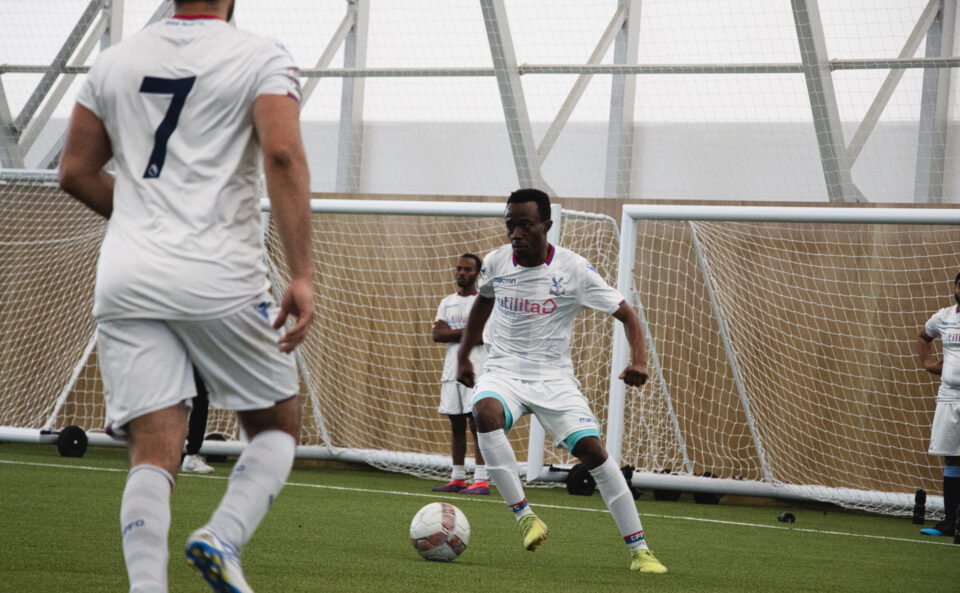 “The power of football really shows with sessions like this; we have so many different nationalities involved today speaking different languages, but when you’re on the football field it brings everyone together. Using the power of the Palace badge, we are able to bring everyone together for a game of football and maybe even to make new connections that could benefit them in later on in life.”

Saman Gholami, one of the participants on the day said:

“The tournament was so much fun for us, we could make new friends and it had a really good, positive energy. I want to say thank you to my coaches and thank you to Crystal Palace.”

Football Welcomes comes this year during the biggest refugee crisis Europe has seen since the Second World War. Images and stories of people fleeing Ukraine have once again shown the plight of refugees, the trauma they face when fleeing conflict, and the need for countries and communities around the world to welcome them. 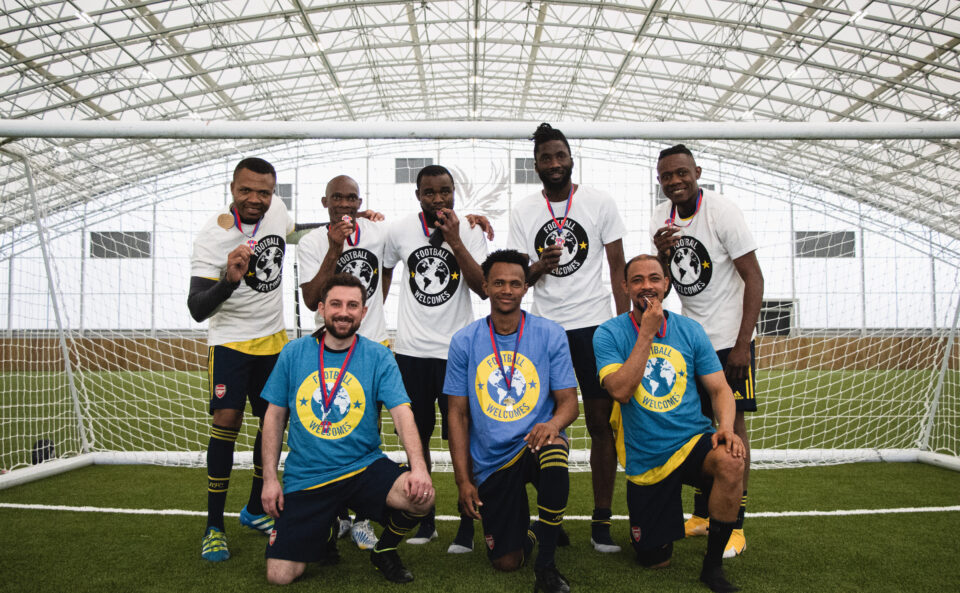 “The current refugee crisis in Ukraine shines a light on the importance of welcoming refugees wherever they’re from, whether it’s Ukraine, Afghanistan, Eritrea or elsewhere. Football Welcomes is a great initiative to do this.

“It’s heartening to see clubs like Palace using football as a powerful force for good, bringing people together and a providing a sense of belonging.”