Lockdown calls made Palace fans feel like a ‘big family’

Fans of Crystal Palace F.C. who were contacted during lockdown felt like they were part of a ‘big family’, with more than 90% saying they were reassured by the calls they received from club and Foundation staff.

Over 1200 season ticket holders aged between 70 and 100 received supportive phone calls from employees of the football club or Palace for Life Foundation when lockdown started to check if they were ok. The majority of fans did not need any further help, but in some cases, staff helped collect shopping or prescriptions and remained in contact for a number of weeks. 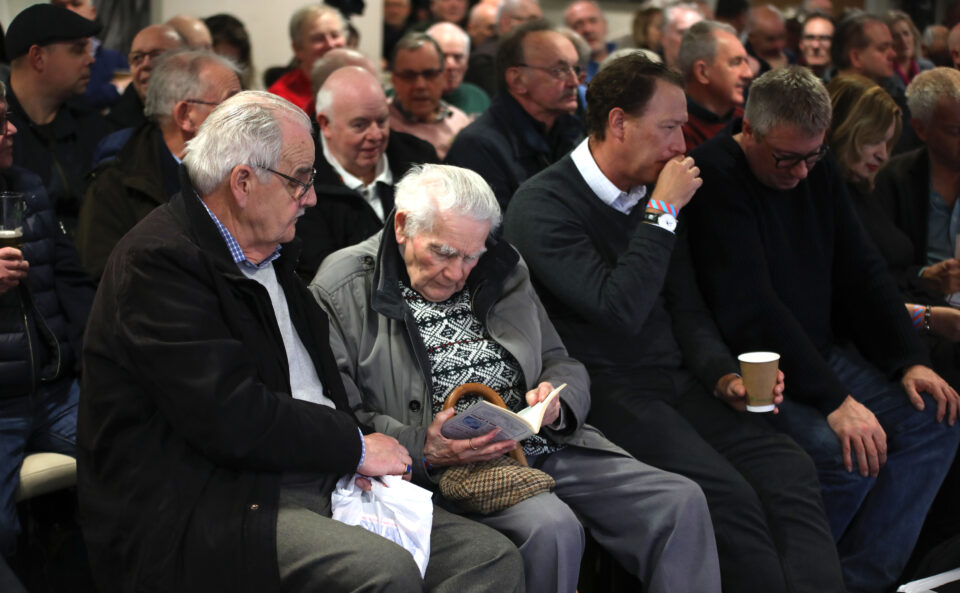 Richard Powell, a supporter of the club for over 52 years, said: “The excellent help I received from the football club during lockdown has confirmed to me that the club is a big family and really cares for its supporters.”

Some lucky fans also received surprise calls from Palace legends Mark Bright and Dougie Freedman, who work at the club as Director of U23 Development and Sporting Director respectively.

Long-time Palace supporter Sally Bruce explained: “I was fortunate to have a long conversation with Dougie, who subsequently contacted Aki Riihilahti and I got a call from him later that day. At a difficult time, those two calls were absolutely amazing and made me feel very, very proud of my unique club. I think that Palace do a magnificent job of connecting to their fans so that we feel a valued part of the whole team effort Forza Palace!”

Another fan, Bob Lampard, added: “I was tickled pink to receive a call. Although I did not need any assistance it was reassuring that it was there if needed. I have supported Palace for over 50 years and it was nice to have a chat with one of the staff.”

Of the fans who were surveyed following lockdown, 83% felt a strong connection with Crystal Palace and Palace for Life Foundation.

A number of online events also took place to help stay in touch with fans, such as ‘Down Memory Lane’ with special Palace guests Nigel Martyn and Gary O’Reilly, as well as quiz nights and Q&A sessions with players.