Palace for Life Foundation Playmakers, Rebecca Hurst, Vics Wolfe, Kevin Martin, and Andy Lucey were inspired by the Marathon March 2017 to organise their own fundraising event: the Spectacular Swan Fundraiser. 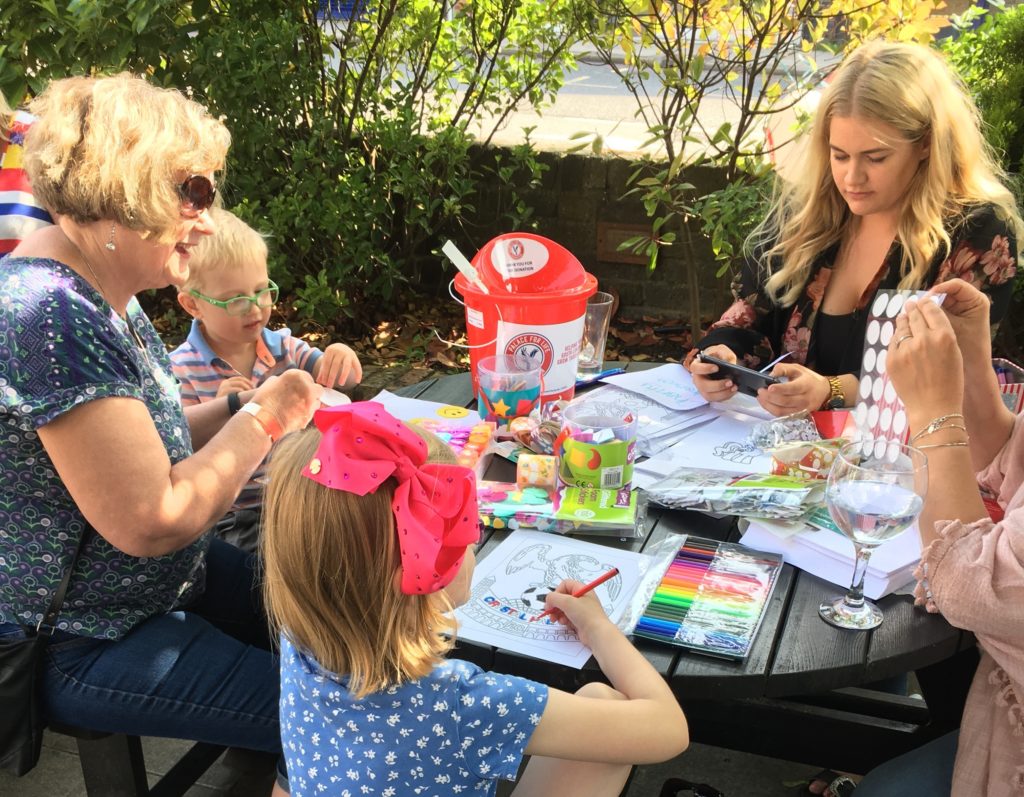 The long-time Crystal Palace fans and Foundation supporters invited friends and family to attend their event, as well as advertising it on social media and handing out flyers and posters locally. Inclusive to all, the fun day was held in The Swan Pub in West Wickham and had around 100 attendees. The community event had a wide range of activities, such as the fastest shot, arts and crafts for the children, and a raffle with amazing prizes including CPFC tickets and boots signed by former Palace player Mile Jedinak. The event was rounded off with a late night disco. The group asked for donations for both tickets and entry to the event, helping the event fly to a fantastic £687.32!

“As a team we like to support the official charity for Crystal Palace, we have planned a family fun day before and we thought it would be great to carry one out in West Wickham. We wanted to raise funds for Palace for Life but also spread the word on what the charity is and does further afield to people who have not heard about it.

“Lots of local companies were extremely generous with donating raffle prizes for us which helped greatly with our final total. We helped spread the good work of the foundation and hopefully some aspiring girl footballers have signed up for courses. Overall we had a great time and raised £687.” – Rebecca Hurst 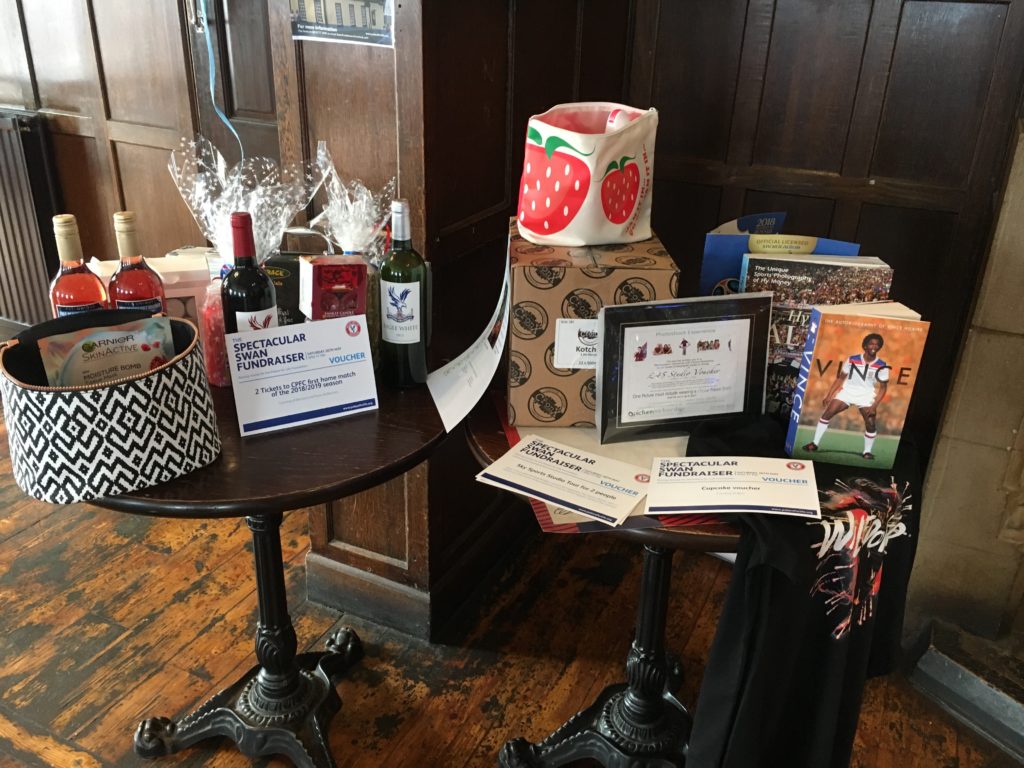 “I do what I do because I enjoy it, plus it supports my local community” – Vics Wolfe

The Foundation would like to thank Becs, Vics, Kevin and Andy for organising this fantastic event- not only for raising money so that we can help more people like Sara, but also for raising awareness and introducing the Foundation to so many new faces. Thank you to Michelle and Neil Howley also, for kindly donating the Swan as a venue for the event, and to everyone who donated raffle prizes.

Are you interested in fundraising for the Foundation? Why not sign up to the Marathon March on Saturday 13 October, or get in touch with the fundraising team on fundraising@palaceforlife.org if you’d like some ideas planning an event!