A coach from Palace for Life Foundation, the official charity of Crystal Palace FC, has been selected as part of the coaching staff for Team England at the Street Child World Cup in Moscow. 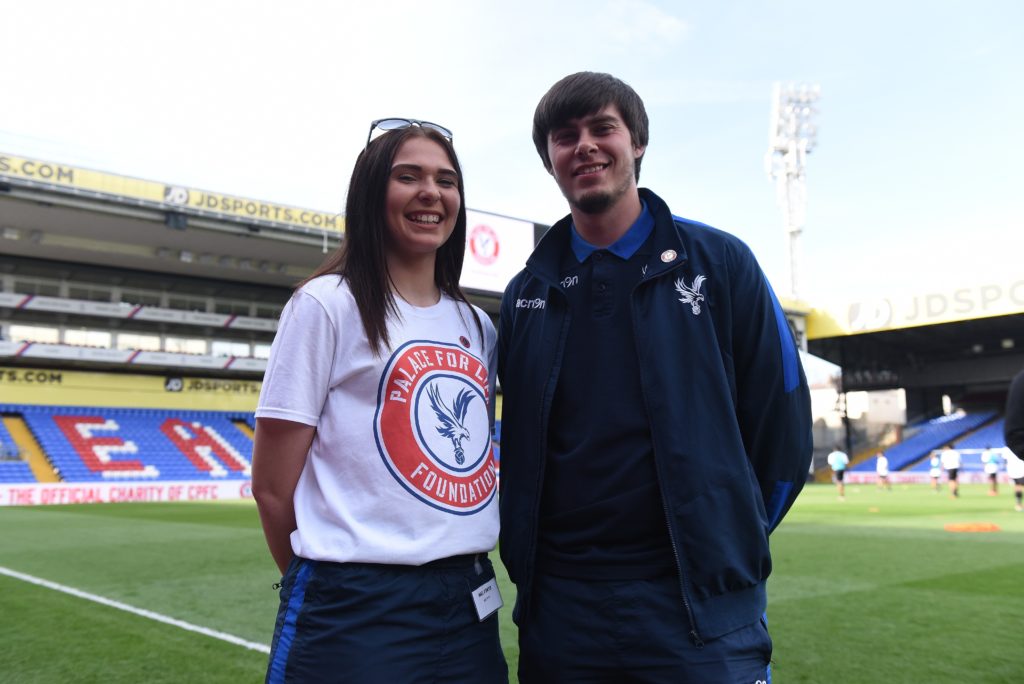 Croydon-born Angel O’Dwyer will work as a coach and mentor with young players who have experienced homelessness, rehabilitation or social exclusion at the event which takes place one month before the FIFA World Cup in Russia.

The 19-year-old was first introduced to street football in 2016 after dealing with difficulties in her personal and family life and played in a number of international tournaments.

“It was the most incredible experience, I couldn’t imagine I would ever be given that opportunity. The whole organisation and set up is amazing, they are giving young people hope and a chance that they would never usually get.”

Angel, who was a volunteer before being appointed a sessional coach with Palace for Life Foundation in 2017, works with youngsters in some of the most deprived areas in south London and sees the power of football to help change lives. 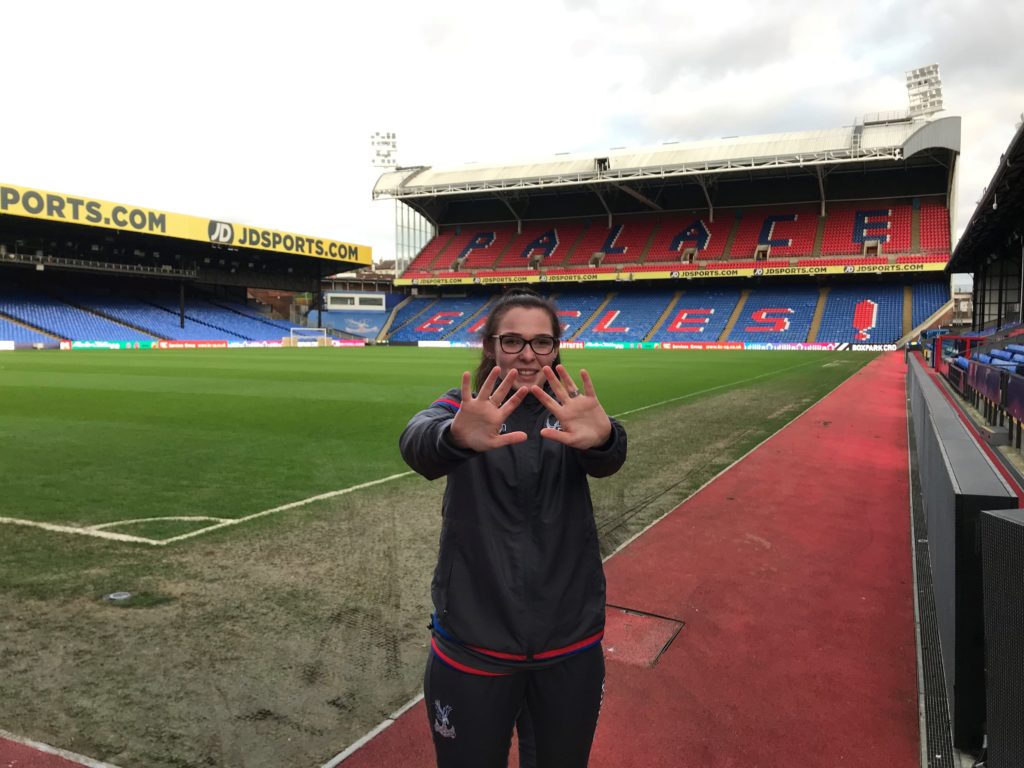 “Football is massive, it’s not just about the players on the pitch, it’s the people that you meet, the opportunities you get and the life skills, personal development and motivation that it can give you to do other things within your life.”

Over two hundred street-connected children from across the world will take part in the third Street Child World Cup from Thursday 10 May, which will include a festival of arts and Congress for their rights.

Teams of boys and girls will represent 24 national teams, including England, and Angel is confident the experience will positively benefit each of them.

“They’ve generally never been away from where they grew up and are very low on confidence or going through a really difficult time, so it’s all about giving them the support to carry on and push forward. It’s a ripple effect, once you have a positive influence like this, it can stop the automatic negative thoughts and help make you a better person.

“They will be nervous at first, but as long as they all go in with an open mind, they will meet people from different countries who are going through the same things as them and it will show them that they are not alone and everyone has hope together, that’s what makes it special.”

While Angel’s priority will be on the physical and mental wellbeing of participants, she is also looking forward to the personal challenges that lie ahead.

“Working with Street Child United, no two days are ever the same and I love that, it presents me with challenges. I don’t know what those eight days are going to throw at me and how everyone is going to be feeling, I just hope I’m able to grow from it so that whatever is thrown at me in the future, I’m prepared.”

“It’s so cliched to say it’s not about the winning, but everyone who comes on the programme really does leave with a sense of achievement because they walk away with something, it might not be a physical trophy, but they will take away life skills, resilience and other things they learn along the way, as well as improving their football and enjoying themselves.” 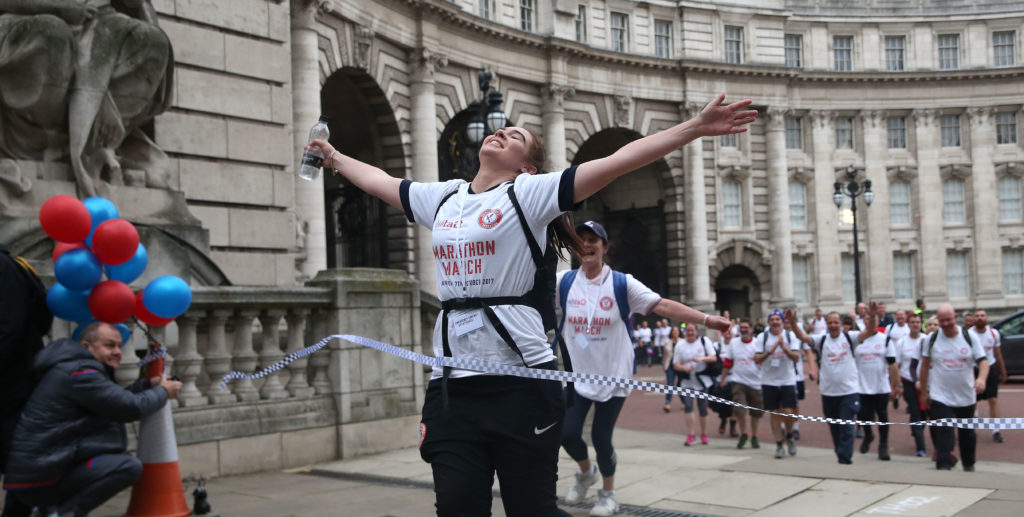 Angel completing the Marathon March in 2017