Since March 2017, Palace for Life’s Premier League Kicks programme has collaborated with cheerleading company PACA (Performance and Creative Arts) to deliver a cheerleading programme to increase our activity offerings to females. 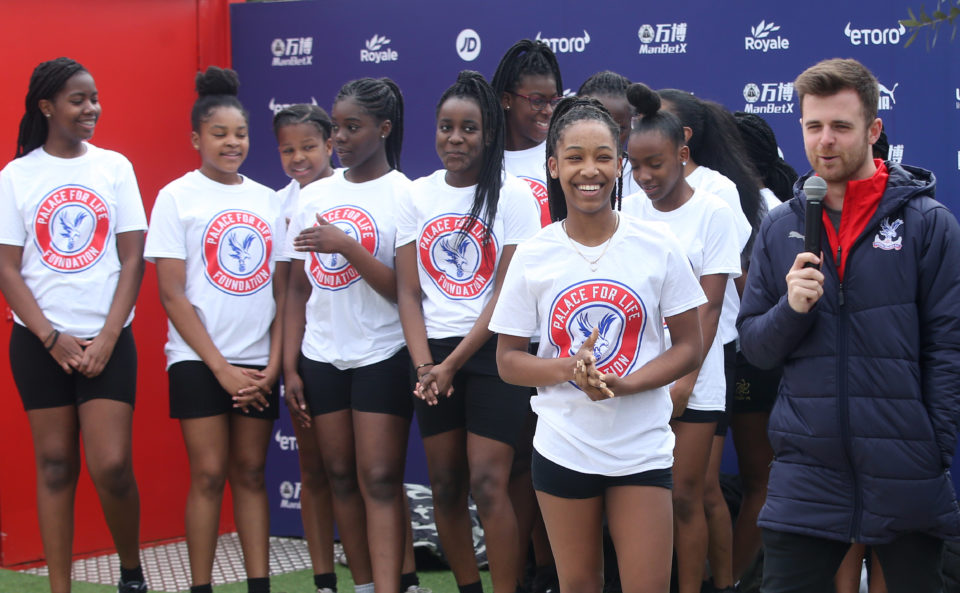 Our cheerleading programme was created to specifically target girls who faced barriers to taking put in sport such as inactivity, lack of confidence and self-esteem, or those who came from a disadvantaged background.

Elise, aged 17, has been attending the Cheerleading Programme since it launched, and her journey has been monumental, invoking some major improvements and positive changes to her life.

Being naturally vocal and opinionated, Elise’s beliefs, behaviour and attitude had previously caused problems in school and at home, as she would often come across as negative and rude. These concerns were first raised by Elise’s mother, and in the early stages of the programme her mother had threatened to remove her from cheerleading entirely as a result of her bad attitude and the problems it was causing. 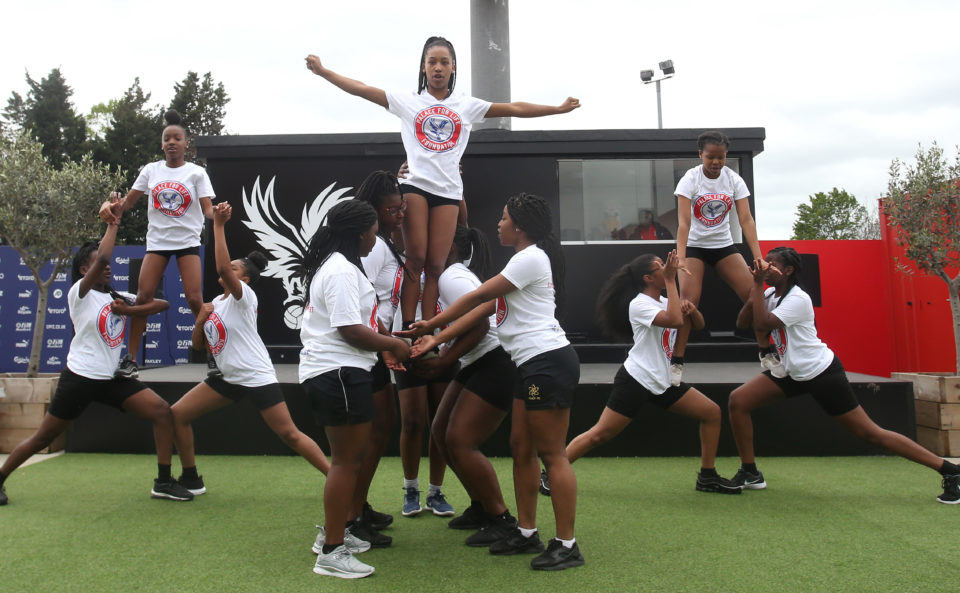 PACA Creative Coordinator Isha Campbell said: “I spent extra time with Elise, working with her 1:1 to identify how I could best support her. I realised very quickly that Elise sometimes lacked confidence and was often misunderstood because what she would say did not often align with how she intended to construct her opinions.“

Coaches quickly started to see noticeable differences and changes in Elise and she was given weekly responsibilities to effectively and positively communicate to her peers, school personnel and other adults during excursion days among other duties.

With her improvement in communication Elise began to stand out as a leader, so Palace for Life Kicks Coordinator, John Patrick, and coach Isha agreed to deservingly promote Elise to cheer captain of the squad.

John Patrick said: “After observing Elise at cheer training I saw her natural leaderships skills emerge where she was a positive role model to the younger girls. It was clear she deserved the role and had the right qualities to lead the team.”

Elise’s confidence has skyrocketed and she now takes part in weekly dance, fitness, cheer and body conditioning classes where she has been supported to learn new cheer and dance movements and has become physically stronger. She has continued to take responsibility as cheer captain where she works with a number of the girls to choreograph routines for them to perform in front of live audiences. 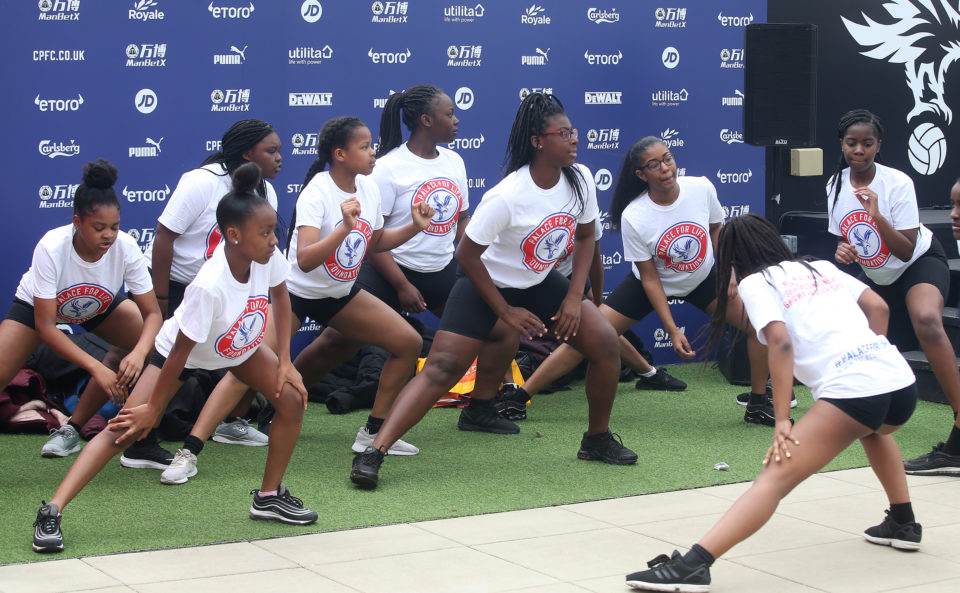 Isha has continued to add further responsibility to Elise’s role with the squad and she has now become a qualified Dance & Cheer assistant coach and PACA employee and Ambassador.

Elise’s mum said: “The cheerleading programme has truly built her confidence, improved her organisation and co-ordination skills. She has become supportive, understanding, committed and responsible. I have also seen major changes in her attitude in school and at home. I was very close to pulling Elise off the programme but after discussions with John and Isha, they felt she deserved a chance to improve and she has not let them down.“

Elise said: “The Kicks cheerleading programme has helped me become more dedicated, given me ownership as Cheer captain and helped build me into a strong, resilient, personable leader. I would say my confidence has grown and I have strong passion and desire to pursue coaching and helping others in the future.“

Find out more about the Premier League Cheerleading Programme and other Palace for Life programmes.