Ed Warner has been appointed as the Chair of the Crystal Palace Football Club Foundation, the official charity of the Premier League club, for a three year term to start with immediate effect. 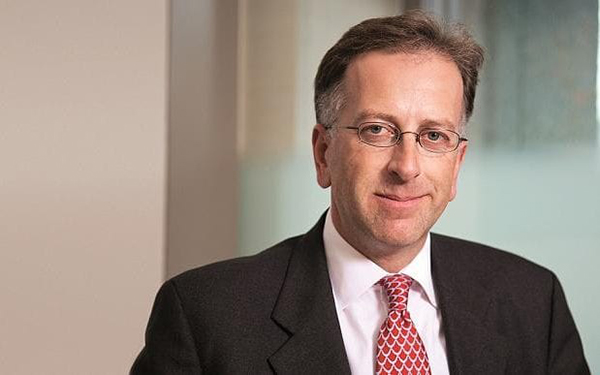 Ed currently serves as Chair of UK Athletics, World Para Athletics and the organising committee of the London 2017 World Athletics Championships. He also has extensive experience in the financial services industry and many years of board experience, including currently as Chairman of Grant Thornton UK. He was awarded the OBE for services to athletics in the Queen’s Jubilee Birthday Honours List.

Commenting on his new role, Ed said “As a Palace fan for 45 years, I’ve always been an admirer of the work the club does in the South London community. Through the good times and bad, the Foundation has always been there to help young people. I’m looking forward to working with the Foundation team and the club to play my part in developing the charity as a force for good in South London.”

Steve O’Connell, outgoing Acting Chair of the CPFC Foundation, says “We’re delighted to have someone of Ed’s sport and business pedigree taking the helm as we aim to make an ever-increasing impact on the lives of young people in the local boroughs we serve. We all look forward to working alongside Ed on the next step of our journey”.

Steve Parish, Chairman of CPFC, added “I’m delighted that Ed has agreed to accept the invitation of the trustees and join our Foundation as Chairman. I believe it will be a great benefit to the Foundation, club and most importantly the community to have someone of Ed’s standing and experience to ensure that our goals of helping and inspiring everyone but particularly the young people of south London are as effective as possible.”