Home > News > DS Eagles enjoy a day out at Arsenal

DS Eagles enjoy a day out at Arsenal

Palace for Life Foundation’s DS Eagles team travelled to the Arsenal Community Hub on Saturday 10 March for an eagerly anticipated day of activities and matches against Arsenal North London United. 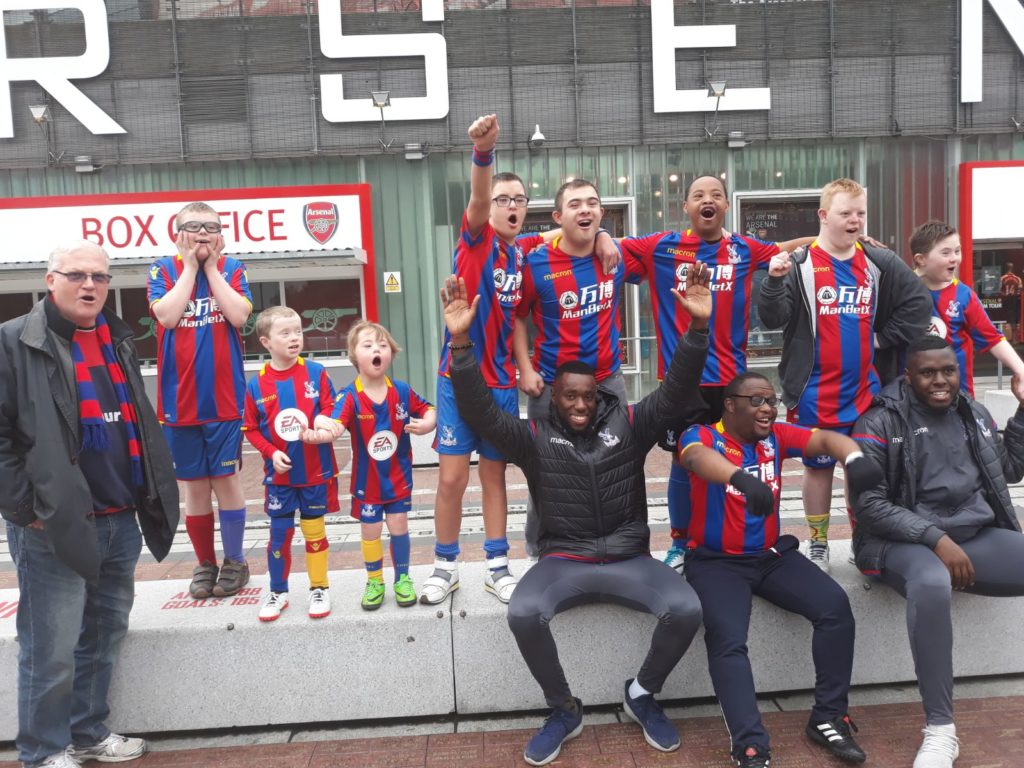 The action got underway early in the afternoon with a small-sided match consisting of four quarters. It started at a high tempo with both teams taking the chance to get on the scoresheet early. An end-to-end game led to plenty of goals, with the match finishing at 5-5. A fun penalty shootout was needed to separate the teams, with the large crowd of parents cheering every time a penalty was scored. The Eagles came out on top in the shootout, but both teams were awarded medals for their continuous commitment to football participation.

In addition to making new friends and representing Crystal Palace, the players enjoyed a tour of the Emirates Stadium, also having the chance to sit in the Arsenal dugout and the Press Conference Room.

One of the DS Eagles, Louis said:

“The best part was sitting in the Arsenal dugout and looking out on to the pitch. I had a great day and I’m looking forward to the next trip!”

Another of the Eagles, Nathan, added: “The best day ever! I am very happy to have scored a hat-trick and a penalty in front of my brother and all my family.” 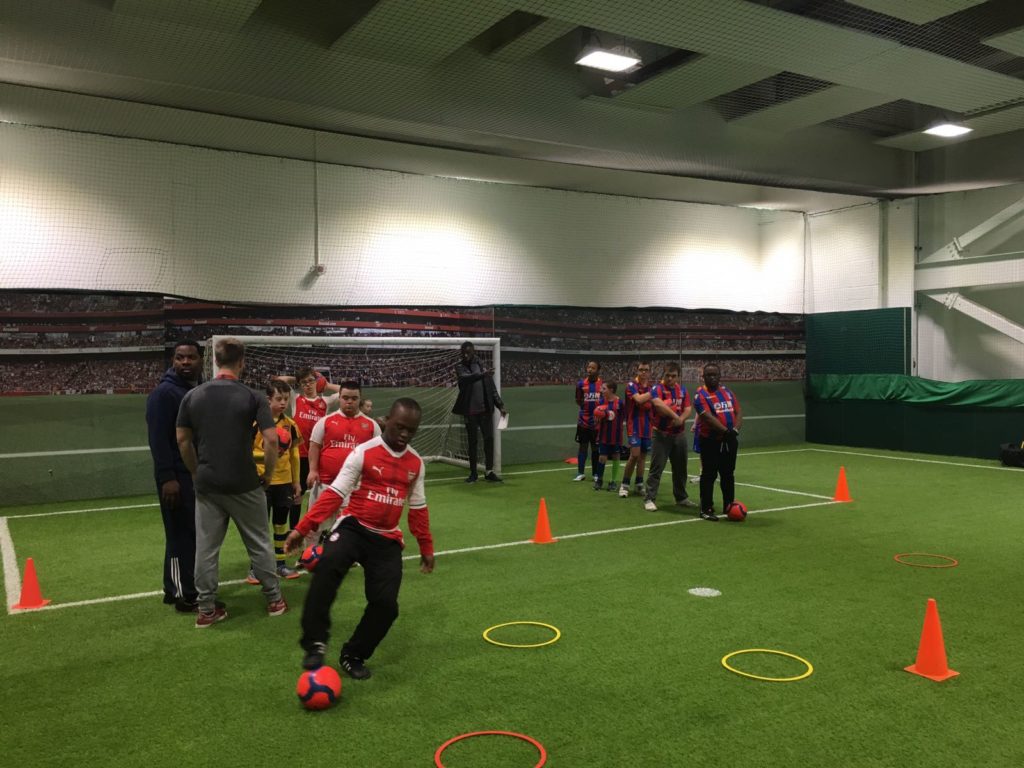 Palace for Life’s Disability Officer, Keon Richardson, shared his thoughts on the day:

“Events like this are important for our participants to venture out of their comfort zone and meet people from different geographical backgrounds who are just like themselves.

“This will improve their social skills, self-esteem and teamwork; and what better environment than football to achieve it.”

To organise friendly matches or for further information on joining the Down’s Syndrome Eagles, contact the Foundation’s Disability Officer, Keon Richardson, on 07522225373, or by email: KeonRichardson@palaceforlife.org