As a keen player of football and handball, the sport of golf did not have much appeal to Elliot Brandon. 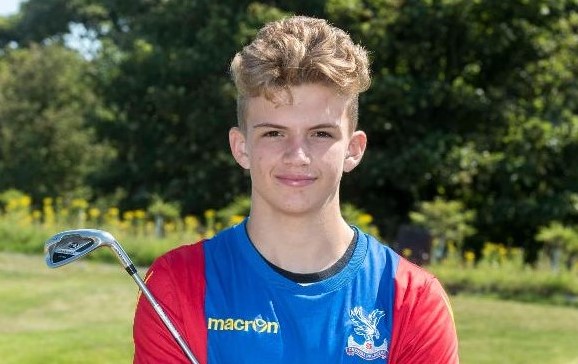 But thanks to the work of the Foundation, the 15-year old from Surrey is thriving in the sport, which is also giving him new life skills and bringing him closer to his grandad.

Elliot went to the Foundation’s PL Golf sessions at The Oaks golf club, in Carshalton, but not with high hopes:

“I thought it was going to be a bit boring – walking, and not an active sport,” he admits.

“But we got lessons and I really enjoyed it. The local professional taught us positioning, how to hold the club, how to hit it and I’ve definitely improved.”

The session is part of a multi-sport initiative funded by the Premier League and supported by the Golf Foundation, which uses the power of professional clubs to inspire young people to get involved in different sports. Elliot is one of the many youngsters who have successfully taken up new sports as a result.

“I’ll definitely play more,” he says. “I’ll recommend it to my friends, go down to the driving range more. It’s quite important to me because my grandad plays golf a lot and he tries to get me into it. I never wanted to before, but now I will.”

After only a couple of weeks of sessions, Elliot was representing Crystal Palace at July’s National StreetGolf Final at Formby Hall Golf Club.

“It made me quite proud,” he says. “From being rubbish, I’m better and I ended up at the competition.” 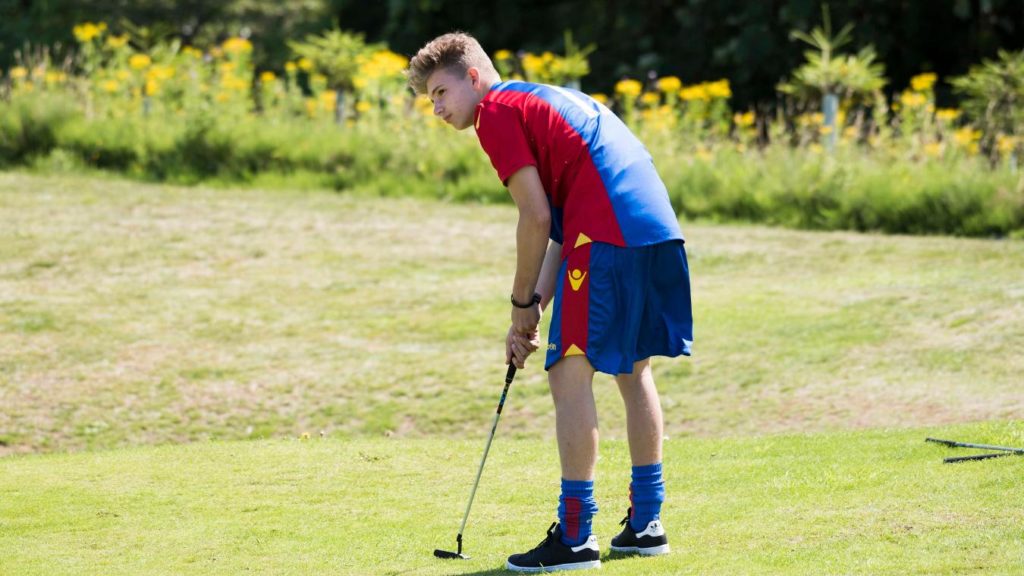 In June, the Palace for Life Foundation was presented with the Critchley Award by the Golf Foundation. The prize recognises projects that take sport into the community and make it available to young people.

“Even just the etiquette around a golf course is slightly different to, say, football and rugby. [For youngsters] the patience and resilience is maybe something that’s not in the other sports they play. Golf’s not a team sport so it’s something they can concentrate on as an individual and challenge themselves.”

“With Elliot, he’s seen success very quickly. It’s not taken a year or two to make progress. The main thing [about the tournament] is that they’re enjoying themselves, it’s something they definitely wouldn’t have done before. I’d like to think they’ll carry on with golf and really give it a shot.”

Elliot agrees, believing that more will follow his path.

“You think the Premier League is about football, not golf,” he says. “But this is helping a lot of different people.”

“I’m sure there have been other people at the competition who are going to carry on playing golf and are going to want to play it more. I wouldn’t play at all if it wasn’t for this.”