Crystal Palace Powerchair FC are four games into their new season and have made an excellent start to the 19/20 season.

The Crystal Palace Powerchair football team has made a great start to the new season claiming our first ever victories in the Wheelchair Football Association’s South East Regional League. After a well deserved summer break, we started our Wednesday evening training sessions back at Waddon Leisure Centre in early September. It was great to see so many of the players back again, and although a few of them were unable to continue with us this season we have also gained another player, Ellie Killick. 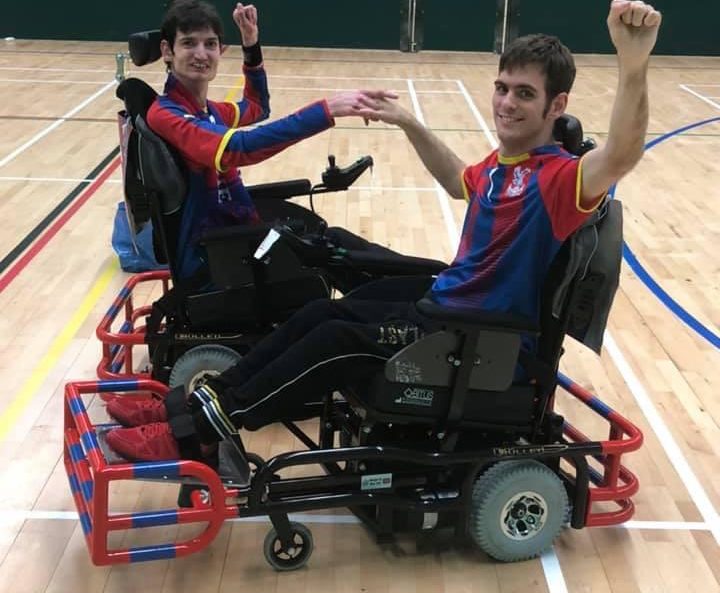 For our first matchday we had a double header against Aspire Lions and Greenwich. In our season opener, with the help of Ellie’s four goals and a penalty from Anthony Hunt, we won our first game of the season. Despite Hugh Vaughan’s fine far post finish we came up just short in our second match of the day.

Matchday two kicked off with Anthony on target again and Joel Sprouse adding another as we beat Portsmouth in our opening match. Norwich proved a stern test in the second match of the day. 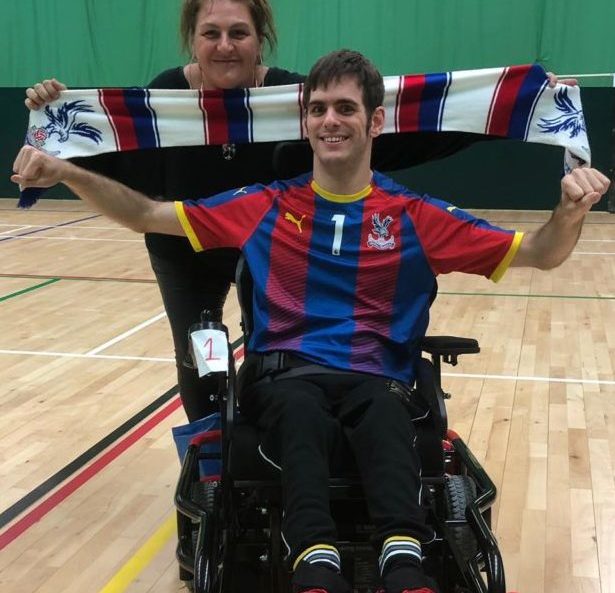 After four games we sit mid-table having scored nine goals, which for us is an incredible achievement as that is more goals then we have scored for the past three seasons combined!

We have a fixture break now until January, however we will still be training every Wednesday as we look to continue our fine form.

Anyone who is interested in joining the Crystal Palace Powerchair Football team please contact coach Michael Harrington at michaelharrington@palaceforlife.org.

FInd out more about our disability sport