The Caridon Foundation Eagles took part in a six a side tournament at Millwall to celebrate World Mental Health Day. 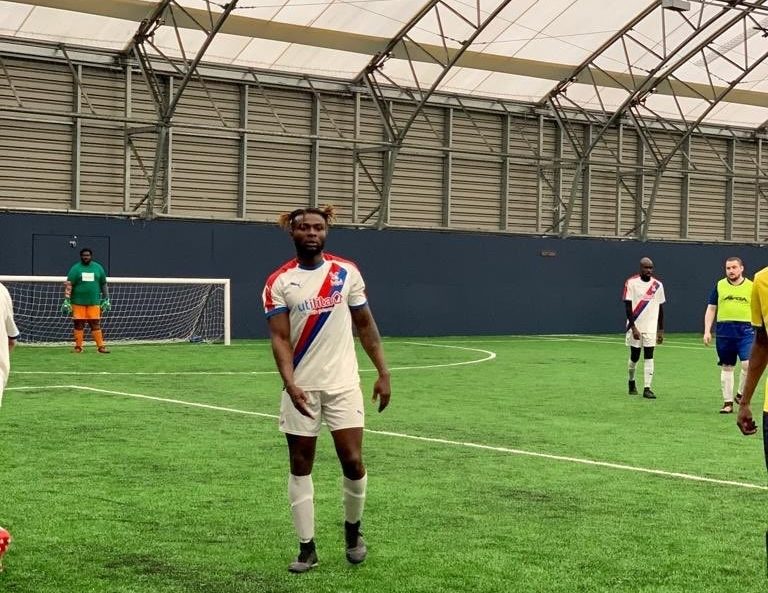 The Caridon Foundation offers housing related support to their tenants that are deemed vulnerable within the community. We have teamed up with them since July to provide a weekly two-hour football session that offers their clients the opportunity to play football with likeminded people in a safe and friendly environment.

After only a few months of playing together, the side went straight into a tournament against teams that had been going for 10 years or more. We played some amazing football, winning three and drawing one of our four group matches. The semi-finals waited for the team but the draw unfortunately saw the newest side in the tournament take on the veterans of the tournament. Unfortunately, we were up against the very experienced and robust L&Q Living who beat us on their route to win the final.

The Caridon Foundation Eagles ended the day dreaming of what might have been, but taking pride in the achievement of such a recently formed side playing such good football, working together so well and progressing so far in the tournament.

We would also like to thank Millwall for hosting the tournament and for their hospitality on the day.

Want to find out more about the Caridon Foundation?