Blowing the whistle on knife crime

Over 1,000 people came together at Crystal Palace Football Club to take part in Cut It Out - a fun, football tournament that united the community against knife crime. 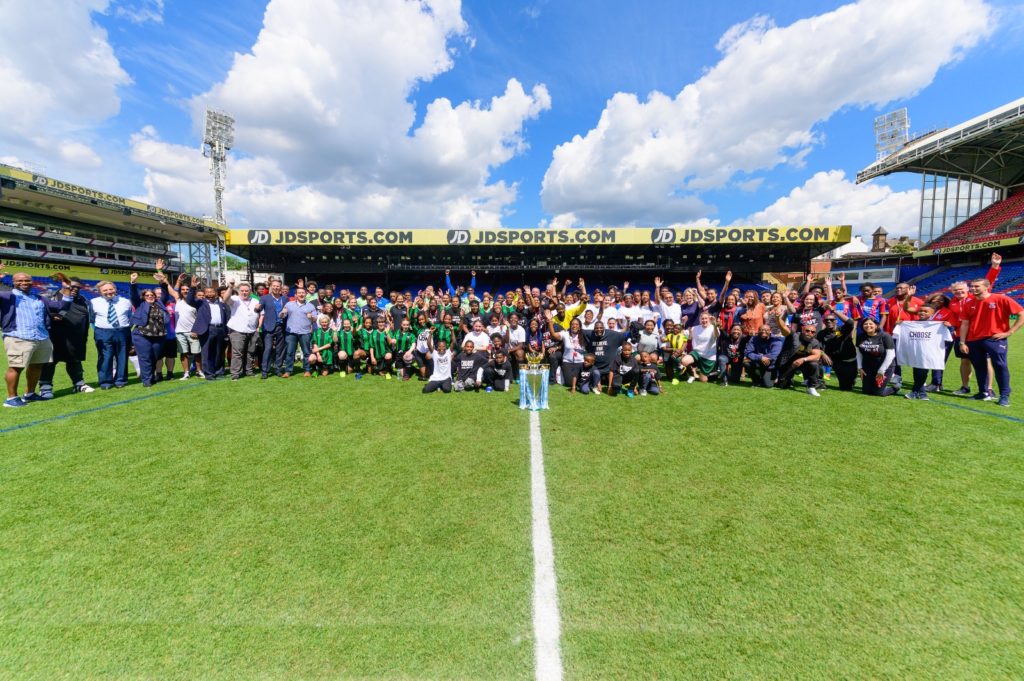 Cut It Out championed the goals of the council’s Choose Your Future campaign – to unite Croydon against serious youth violence and support young people to make positive choices.

Councillor Hamida Ali, cabinet member for safer Croydon and communities, said: “Councillors were keen to add their support to this event as it took a clear stand against knife crime, and encouraged everyone attending to meet people they may not have met before. Whether this was through football, competitions, workshops, or the wide range of support services and clubs that attended.”

Palace for Life Deputy CEO Donald Forde added: “We were delighted to host this truly inspiring event at Selhurst Park and join our partners to help raise awareness of youth violence in south London. Football can be a powerful tool to unite and we hope the young people who took part had a positive and memorable day.”