Palace fan Jack and friends took on a 24 hour run in Norway to raise funds for Palace for Life. Jack tells us about his inspiration for this event and how he got on. 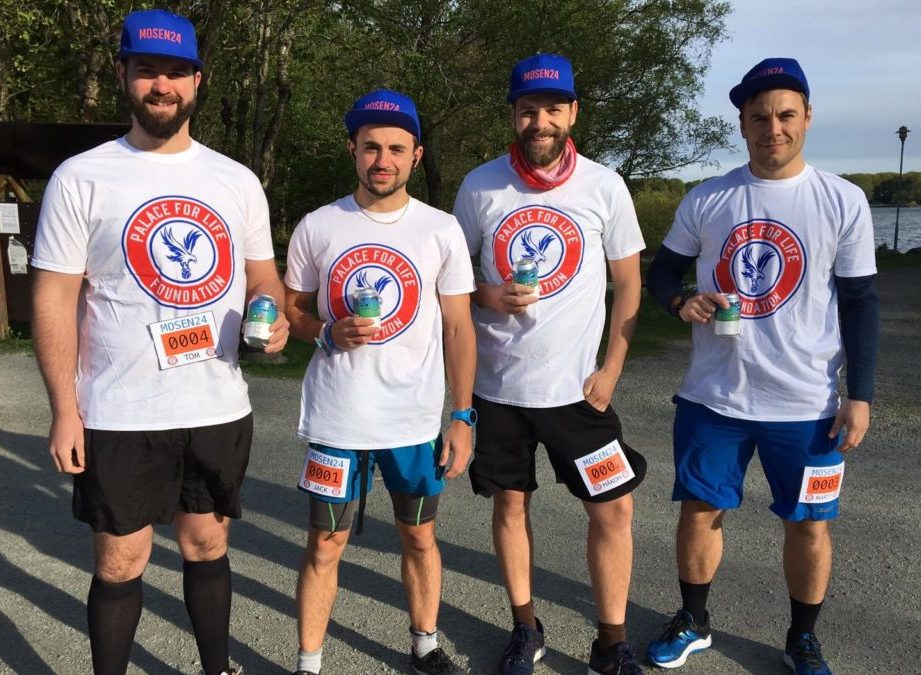 “I did not think at 27 years old I would start questioning my identity. I assumed I was past all of that in my adolescence during the multiple phases and fads I predictably stumbled through. Just after university, I made a great, Hollywood-esq, romantic gesture and moved to Norway to follow a girl who I adored. Six years later, happily married and with a child, I can safely say it has been a risk worth taking. However, in doing so, I experienced a distancing with England. When returning “home” there is a feeling of not belonging or being an outsider. I spent the past year in a state of limbo, not empathising with the Norwegian way but also losing touch of my roots. I wanted to reconnect to where I was from and tether it to my current life without this feeling of separation.

One aspect of my life that remained constant during this new venture was my love for Crystal Palace football club. As a young lad growing up in the South London area, I was proud to be a Palace fan especially amongst the reems of “Top Six” supporters in my class. Surprisingly, I was the only one!

A couple of seasons ago, I began writing for a Crystal Palace fanzine, Five Year Plan, as a way to deepen my support for the club, even from abroad. It was through my support for this fan driven podcast and fanzine that lead me to the Palace for Life Foundation. The more I listened to the podcast and the more I followed the Foundation on social media, I garnered a keen interest in contributing the lives of those who needed help. As a keen ultra-runner, I had already ran races where my presence had positively effected the lives of others who were in challenging situations, specifically a 50 miler in Mexico that helps protect the lives of the indigenous “Tarahumara” tribe. So, every time the “Marathon March” was mentioned, it piqued my interest, however, I could never make myself available for the walks. 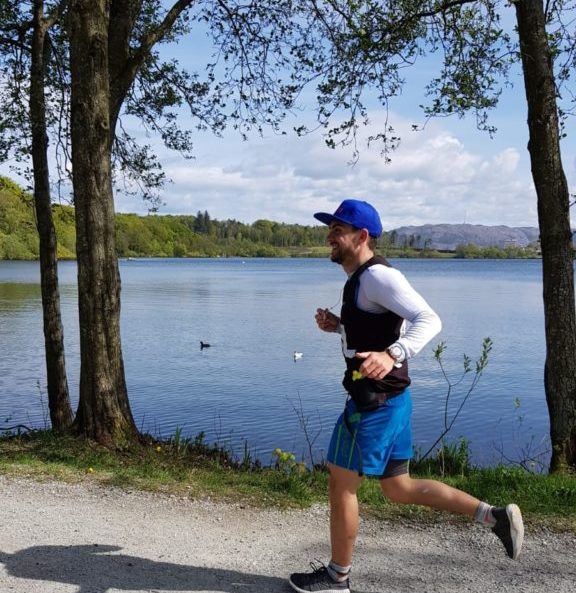 As I was floundering in an existential whirlpool, I suddenly realised that I could race in an event in Norway, but raise money for a charity that is based in the area in where I am from. If I could not be certain that I could attend the “Marathon March” on the following occasion, I thought I could host my own event on my doorstep but for the same cause. The event would have to be hard and a bit crazy, to not only challenge myself physically but to encourage people to dig into their pockets. That is where the idea of running 24-hours came to fruition.

I told a few friends about the run and they were all keen to assist in some way. Not a single one of them is a Palace Fan, however they all understood the value of Palace for Life Foundation and the difficulties in moving abroad. Amazingly, none of them are runners but decided to compete in the challenge but taking turns of the 3.1km loop, whereas I ran non-stop for the entire time. 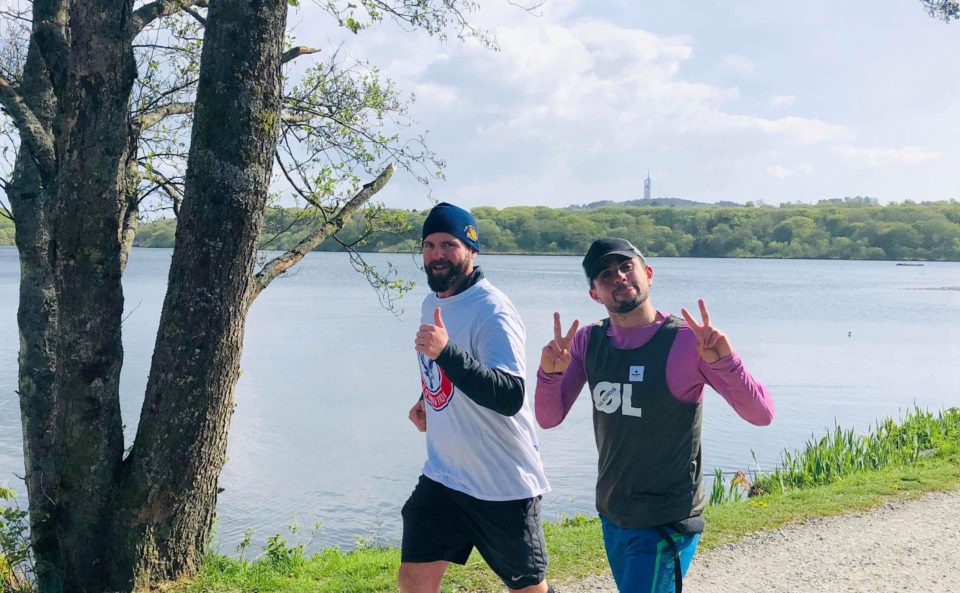 On 5th May 2019, we finished our final lap. Totalling 120 laps and 372km between the four of us. We raised 220% of our goal supported by the local community, friends, families and South Londoners. I have some running achievements to my name that I am proud of however, this is by far the event I am most proud of. I have actively contributed in improving the lives of young people in South London and that feeling is worth more than any “Personal Best” or podium finish.

Thank you for Palace for Life Foundation in their support of our event and the work they continue to do with the youth in South London.”

Wed like to say a massive thank you to Jack and his friends Martin, Håkon and Tom for taking on this challenge. Theres still time to donate to Jack and friends by clicking HERE.

There are ample opportunities to you to start fundraising for Palace for Life, including Palace events or putting on your own tasks or challenges.