Croydon North MP Steve Reed has joined the likes of Eddie Izzard and Susanna Reid as an Honorary Patron of Palace for Life Foundation, the official charity of Crystal Palace F.C.

Steve Reed is the Labour and Co-operative MP for Croydon North. He was first elected to Parliament in a by-election on 29 November 2012 and was re-elected in the general elections of May 2015, June 2017, and December 2019. 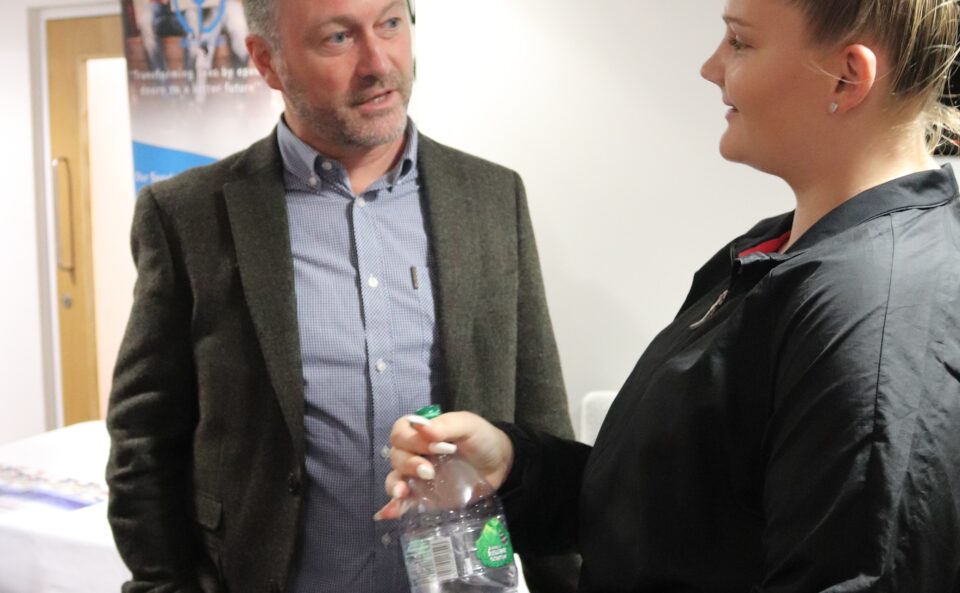 Speaking on his appointment, Steve Reed MP said: “I’m absolutely thrilled to be joining Palace for Life as a patron. The foundation does incredible work in our community using the power of Crystal Palace FC to support young people and open up new opportunities to them. I’m a huge fan of everything they do and I’m looking forward to playing my part to support and develop these activities in the future.”

Reed is a former leader of Lambeth Council, where he introduced the Living Wage, invested in better council housing, built six new schools, was the first council leader to introduce a ‘public health’ approach to cut violent youth crime, and led Lambeth’s services for vulnerable children from worst-rated in the country to best rated in every single category.

Reed has been a vocal supporter of the Foundation’s work for a number of years, attending events in the community and meeting young people aspiring to get into work or training.

Most recently he visited the Palace Kitchen, which ran from Selhurst Park during lockdown, providing almost 20,000 meals to those in most need across south London. Reed met the Palace chefs who were preparing the healthy meals as well as the team from City Harvest London, who delivered the meals. 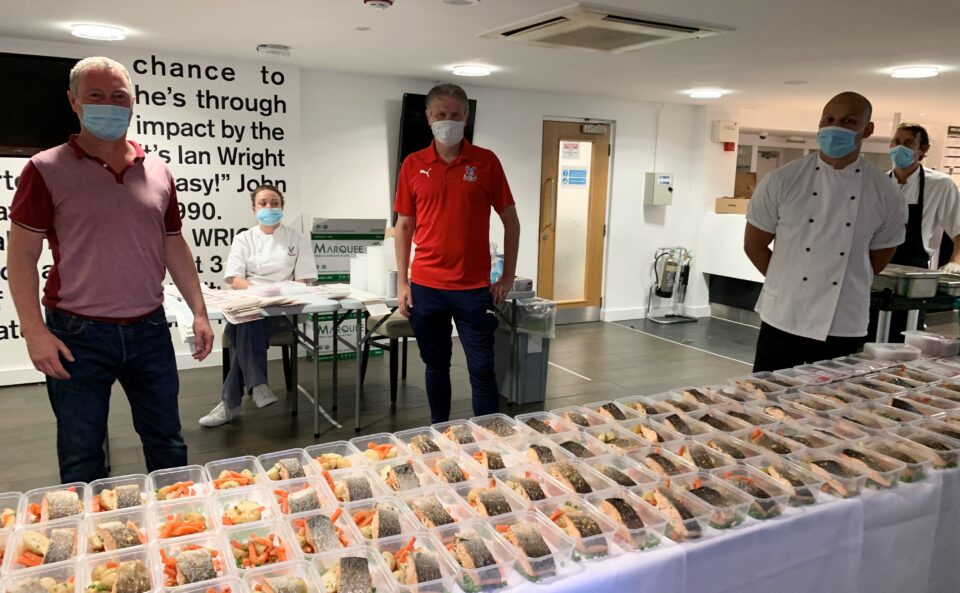 Palace for Life Foundation Chair Ed Warner welcomed Steve Reed: “Steve is a fantastic addition to our team of Honorary Patrons and brings a genuine passion for south London and his community. Over the years Steve has demonstrated how much he values the work we do to support young people and I very much look forward to having him on board.”