The Palace for Life Super Draw is running virtually while the Premier League is suspended, raising funds for local people and organisations doing vital work in south London during the Coronavirus pandemic.

Palace fans have raised an incredible £3,300 for the Palace Kitchen by playing the Palace for Life Super Draw. 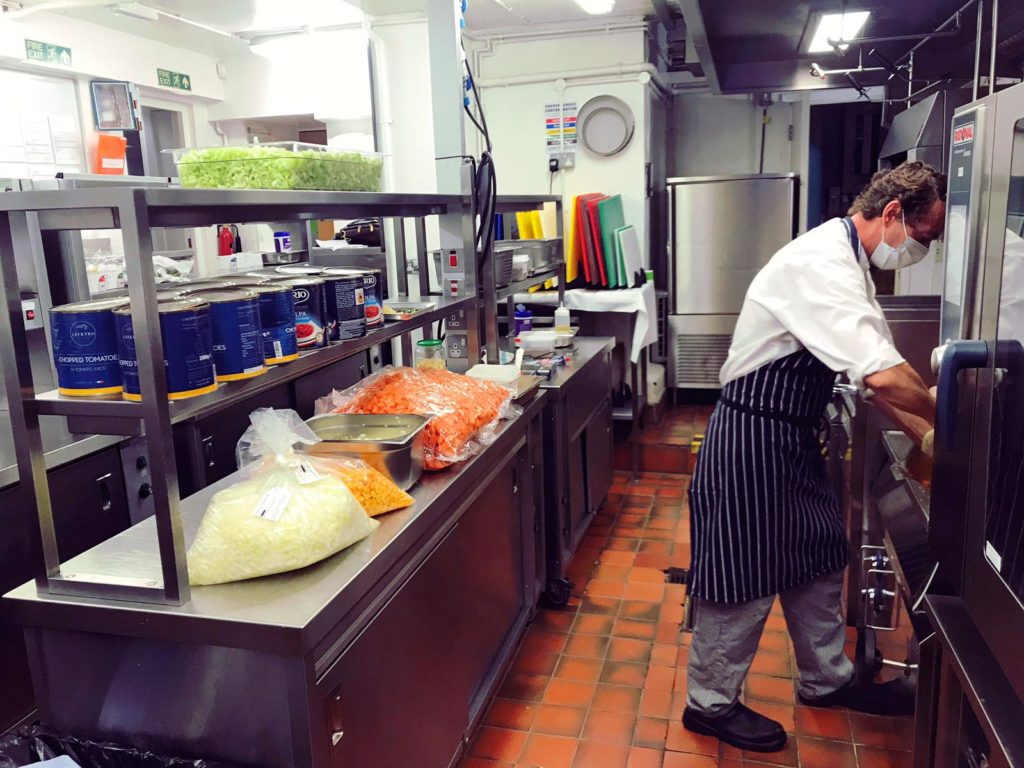 The Palace Kitchen is an initiative created to help feed frontline NHS staff, families and vulnerable people in south London. Over 900 nutritious meals a week are being prepared by chefs at Selhurst Park, before being collected and delivered by charity City Harvest.

These meals are being distributed to four key groups:

The money raised by Palace fans through the Super Draw will be used to help extend and prolong the Palace Kitchen for as long as possible during the Coronavirus pandemic.

Typically taking place during Palace’s home fixtures at Selhurst Park, the Super Draw is a lottery where fans buy tickets for the chance to win cash and Palace prizes, all while supporting Palace for Life Foundation’s work in south London. With the Premier League currently suspended, the draw is continuing, with proceeds going directly to some of the community’s most vital services.

At the first two virtual Super Draws, more than £5,500 has been raised by Palace fans for Norwood and Brixton Foodbank and NHS staff in Croydon. Our third virtual Super Draw, when Palace would have been taking on Manchester United, saw a record number of fans entering to raise £3,300 for the Palace Kitchen. Totalling over £8,800 raised by Palace fans for frontline services in south London so far.

To play the Super Draw and support vital services in south London, and to get the chance to win £1,000 cash or Palace prizes, sign up HERE.

Take on the Captain Tom 100

Palace fans battle it out in Race Europe