Proceeds from Saturday's Super Draw will be donated to support Croydon NHS staff.

The second virtual Palace for Life Super Draw will take place on Saturday 18th April when Palace were set to face Chelsea in the Premier League. Proceeds from the draw will go to staff at Croydon Health Services NHS Trust who are working tirelessly to protect our community during the COVID-19 outbreak. 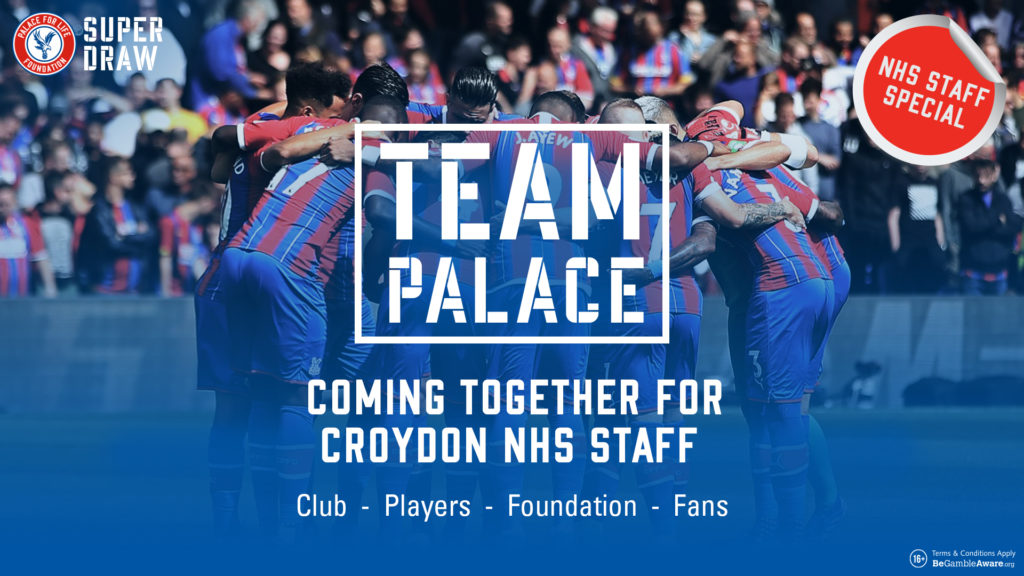 The Super Draw typically takes place during Palace’s home fixtures at Selhurst Park, with fans buying tickets for the chance to win cash and Palace prizes, all while supporting Palace for Life Foundation’s work in south London. With the Premier League currently suspended, the draw is continuing, with proceeds going directly to some of the community’s most vital services.

Following the first virtual Super Draw at the beginning of April, £2,500 was raised for Norwood and Brixton Foodbank, helping to support their delivery service to local people in desperate need.

Palace for Life Foundation CEO Mike Summers said: “Every season Palace fans help to raise thousands of pounds for our projects with vulnerable young people in south London by playing the Super Draw. At this time of national emergency, we’ve decided to divert those funds to some of the people and organisations who are working on the frontline to battle the Coronavirus crisis.

“We are delighted to be supporting NHS staff in Croydon with this next draw and would encourage all Palace fans to buy a ticket and help us raise as much as we can.”

Prizes for this weekend’s draw are: 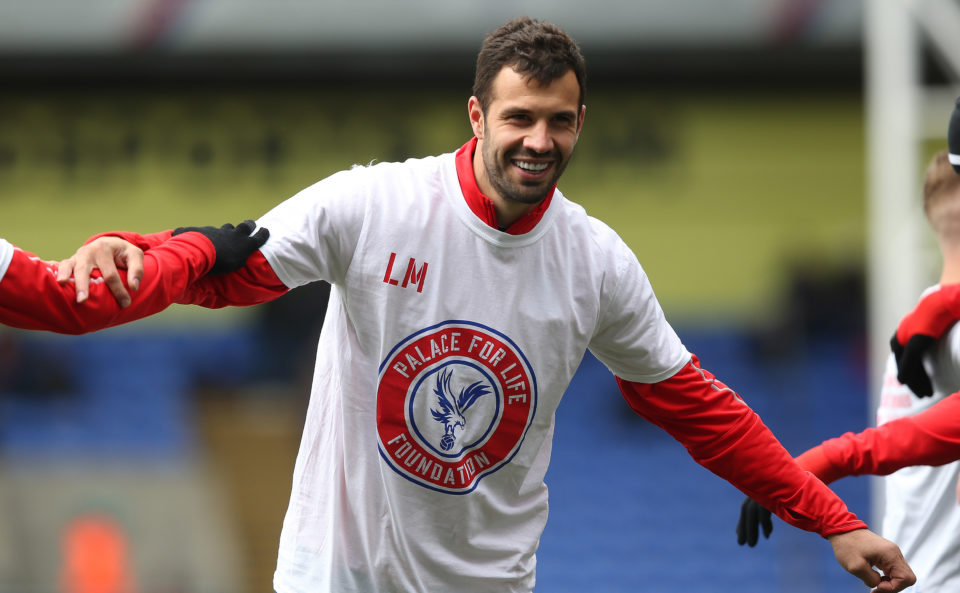 Throughout the remainder of the season, we will be holding a virtual Palace for Life Super Draw whenever home games would have taken place before the league-wide postponements.

The Super Draw will continue to take place virtually, with fans encouraged to sign up to play online.