Palace for Life Super Draw raises for £3,000 for Croydon NHS

The Palace for Life Super Draw is running virtually while the Premier League is suspended, raising funds for local people and organisations doing vital work in south London during the Coronavirus pandemic.

Crystal Palace fans have helped to raise more than £3,000 for NHS staff battling the Coronavirus in Croydon through the Palace for Life Foundation Super Draw. The funds will go to staff at Croydon Health Services NHS Trust who are working tirelessly to protect our community during the COVID-19 outbreak. 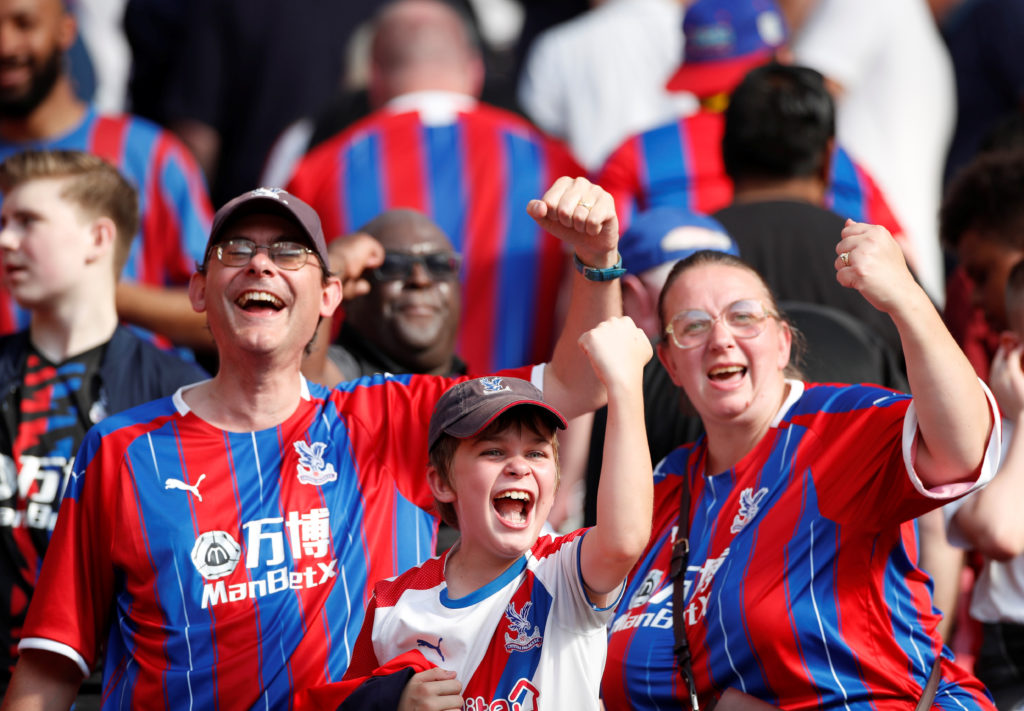 The Super Draw typically takes place during Palace’s home fixtures at Selhurst Park, with fans buying tickets for the chance to win prizes, all while supporting Palace for Life Foundation’s work in south London. With the Premier League currently suspended, the draw is continuing, with proceeds going directly to some of the community’s most vital services.

A record number of fans entered to take part in the virtual Super Draw on Saturday 18th April, when Palace would have been taking on Chelsea in the Premier League.

The previous virtual Super Draw at the start of April raised £2,500 for Norwood and Brixton Foodbank.

Palace for Life Foundation CEO Mike Summers said: “We’ve been truly blown away by the support from the Palace fanbase for our virtual Super Draw, it really demonstrates how much they want to support their community at this time. The draw has now raised over £5,500 for local, frontline causes that are helping the most vulnerable during this crisis. With further draws planned for May, I’d encourage any fans who haven’t entered before to sign up and help us make an even greater impact.”

Throughout the remainder of the season, a virtual Palace for Life Super Draw will take place whenever home games would have taken place before the league-wide postponements. Fans encouraged to sign up to play online HERE.