A group of courageous Palace fans took on a 100-mile cycle challenge from our home in Selhurst Park to St Mary’s Stadium to watch the Eagles snatch a last-minute winner against Saints.

29 dedicated Palace fans took on the taxing journey, which was completed over two days in support of the Palace for Life Foundation, who work to improve the lives of disadvantaged young south Londoners.

Through their own fundraising efforts, the determined cohort of Palace fans have raised an incredible £32,000 and counting for the Foundation. 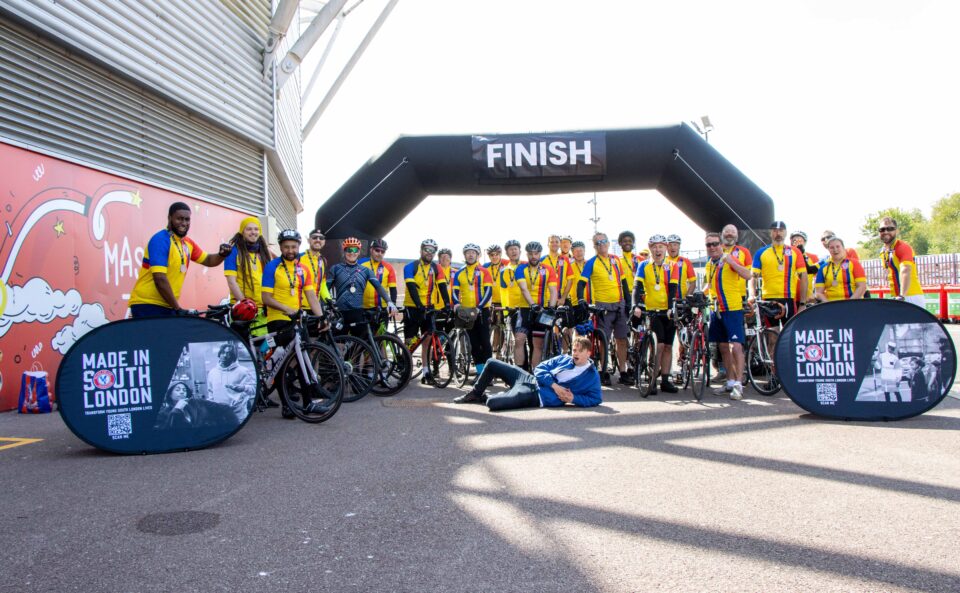 “It’s always nice to do something for the Foundation, it’s great to be with other Palace fans doing something like this for charity. I’m from south London, born not that far from the ground. I was very lucky when I was younger, so it’s nice to be able to give something back to the youth of south London”

Setting off early from Selhurst Park on Friday 28th April, the riders completed a total of 88 miles on day 1, taking in the sights of the picturesque Surrey countryside, before spending the night at a Spa hotel in Portsmouth. Leg 2 saw the riders complete a short sprint finish of 10 miles from the hotel to St Mary’s Stadium, where they watched Palace come from behind to beat Saints 2-1, thanks to an Eberechi Eze goal, just after the interval, before substitute Wilfried Zaha secured the three points in stoppage time. 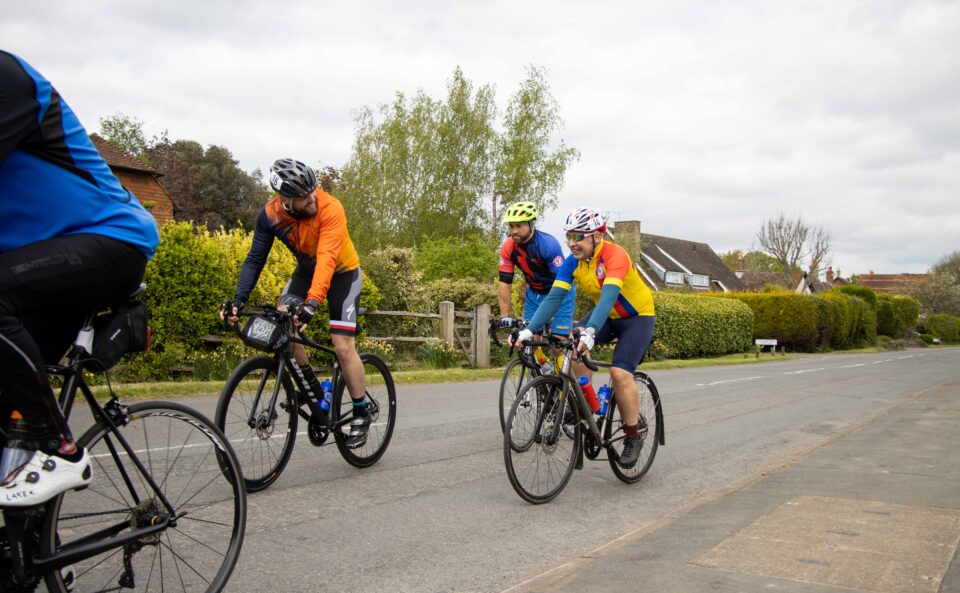 Juraj Červenka made the 670-mile trip from Bratislava, Slovakia to complete the Bike to Southampton. He said:

“I did the Bike Southampton because I’m a big Crystal Palace fan, from Slovakia. I could be the only one in my hometown of Bratislava! I’m really into cycling, and it’s also a brilliant opportunity to watch the Eagles!”

This year’s event has exceeded last year’s Bike to Bournemouth fundraising total, in which cyclists rode from Selhurst to the Cherries’ Vitality stadium, only to find half-way through that the fixture had been cancelled due to the Coronavirus pandemic.

Bobby Webbe, Palace fan and Fundraising Coordinator at Palace for Life and organiser of the Bike to Southampton said:

“I’m extremely proud of what our Bike to Southampton cyclists have achieved. It was great to see friendships build between the group, as they really helped each other through difficult moments to complete 88-miles on day one.

We are delighted to have raised over £32,000 and it’s all thanks to the hard work and dedication of the riders. The injury time winner was the perfect way to end a brilliant weekend!” 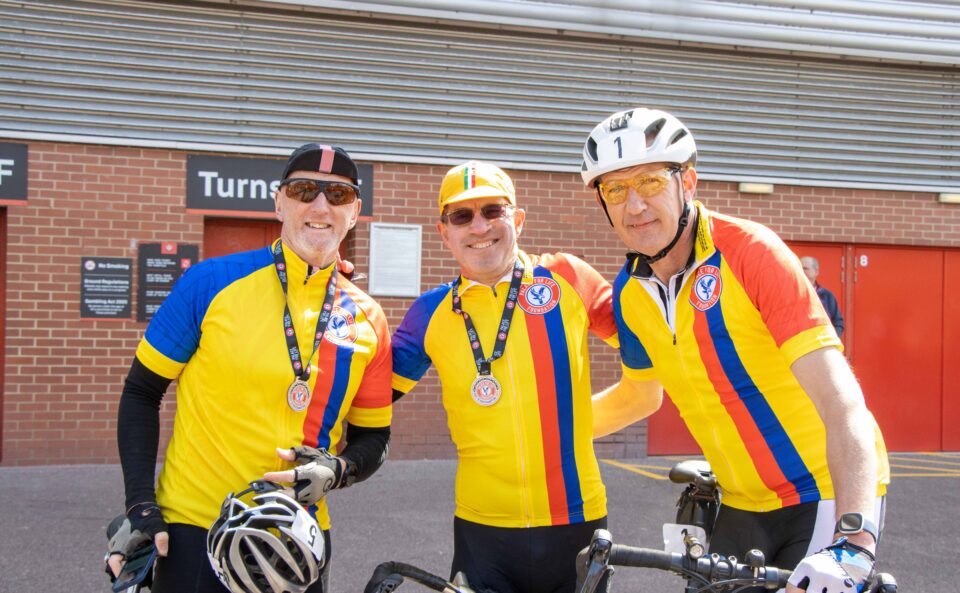 Challenges like the Bike to Southampton are an integral part of the Foundation’s fundraising efforts to support young south Londoners. To donate, please click here.