The Crystal Palace fan group PTID have been fundraising to support the Palace for Life Foundation Down’s Syndrome team, the DS Eagles, raising almost £300 for the group. 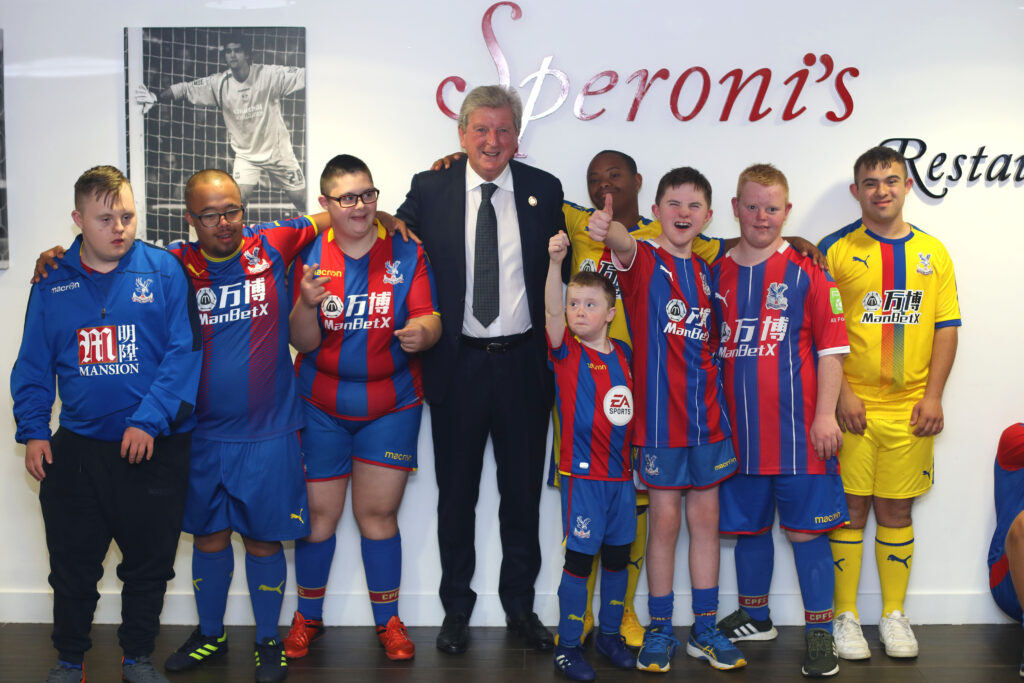 Run by Palace fans Paul Younger and Steve Edwards, the group has been raising money for different charities and causes over the past five years and decided to support the DS Eagles after watching Eagles boss Roy Hodgson meeting the players on BBC Match of the Day last year. 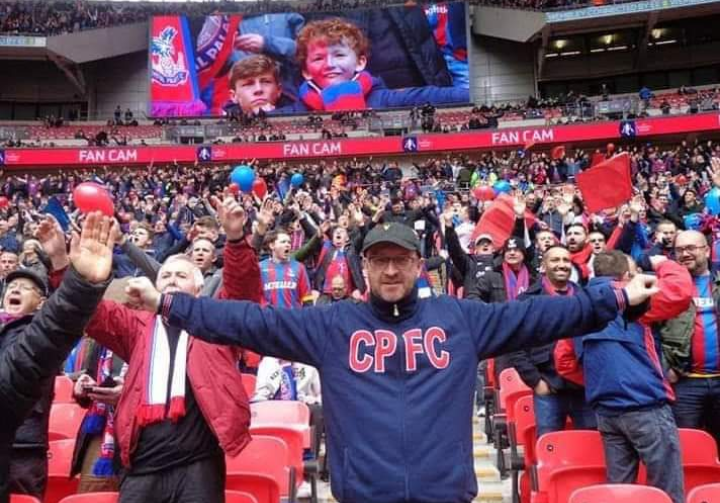 The group had some special scarves made up, putting aside proceeds for the DS Eagles as well as encouraging additional donations from their members. Paul even sent a scarf to the CPFC Training Ground for Roy Hodgson himself!

Paul, who follows Palace home and away with his 22-year-old son, explained: “Seeing Roy visiting the DS Eagles gave me a lump in my throat and it was so touching to see the young lad with his legs and arms wrapped around his waist and that was the reason behind the donation.

“I sent Roy two scarves as they were made out of our respect for him and he sent me a letter of thanks with pictures of him holding them up.” 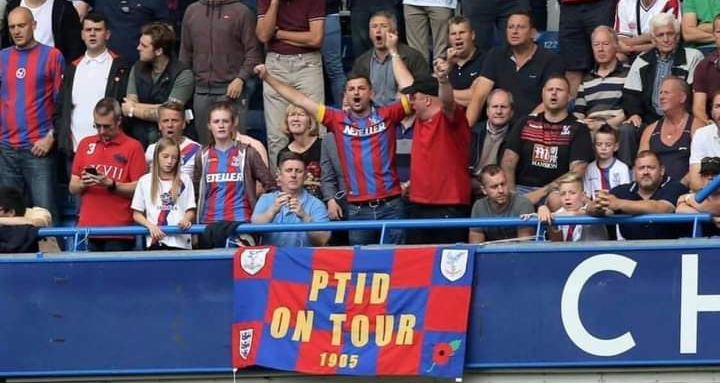 The DS Eagles train once a week and enter friendly tournaments and matches throughout the season. During lockdown, they have been meeting virtually, even having the chance to take part in a Q&A with Palace Women’s players Leigh Nicol and Amber Gaylor recently.

Palace for Life Disability Manager Michael Harrington said: “We are extremely grateful to Paul and the PTID group for thinking of our team. This very kind donation from will be much appreciated by all of the players and their families.” 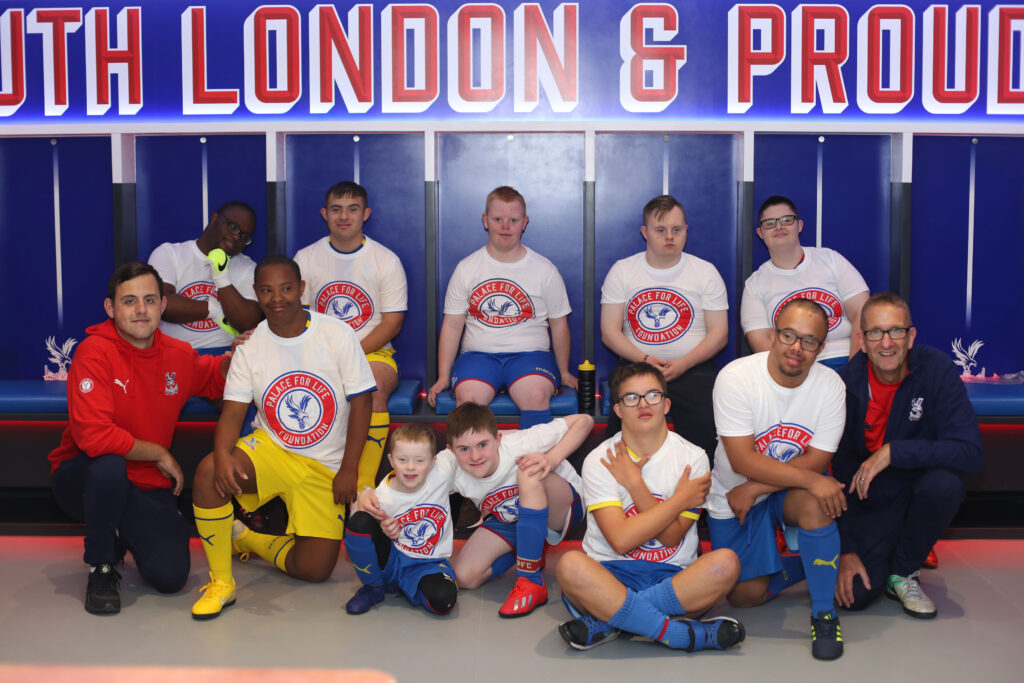