Croydon-born Olympian Martyn Rooney has officially confirmed that he will be taking part in his very first Marathon March.

Former Team GB 400m runner Martyn Rooney will be swapping the track for the streets of south London on 9th October, joining the effort to raise money to support vulnerable young people in the community.

Martyn has enjoyed a stellar Athletics career, winning 10 medals whilst representing Team GB. His impressive medal haul began in 2008 at the Beijing Olympics with a bronze in the 4x400m and would continue for 10 years culminating in a European silver medal in Berlin, again in the 4x400m. He would experience one of his most successful meets at the 2014 European Championships in Zurich, taking gold in both the 400m and 4x400m. 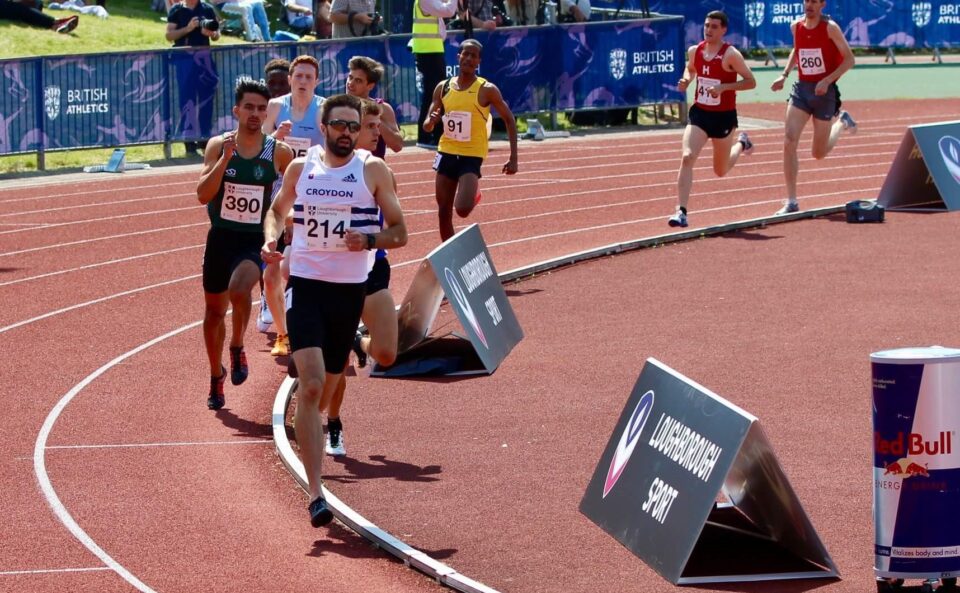 Despite being more accustomed to running a lap of an athletics track in under 45 seconds, Martyn will be walking a lap of south London with more than 130 Palace fans and is looking forward to the challenge of extending to 26.2 miles.

The European Gold medallist said ahead of his first Marathon March: “Having grown up in Croydon, I’m well aware of the difficulties that young people face and the impact that Palace for Life can have in the community. Sport has played such a massive role in my life, and I love how the Foundation is using it to help improve other people’s lives.

I’ve been a Palace fan since I was a kid and wanted to take part in the Marathon March as soon as my training schedule would allow – walking a marathon isn’t the best preparation for running 400 metres! I’m really excited to finally be able to get involved in the event and raise money with other Palace fans.”

All participants are asked to pay a registration fee of £25 (£20 for half route, £10 under 18s) and to commit to raising a minimum of £300 each in sponsorship. Registration will close at midnight on Sunday 26th September.

To donate to support Martyn and all of the 2021 Marathon Marchers, visit our event campaign page here.