Our flagship mental health programme, Team Mates, is set to benefit from funds raised by the Palace for Life Marathon March, powered by Utilita. 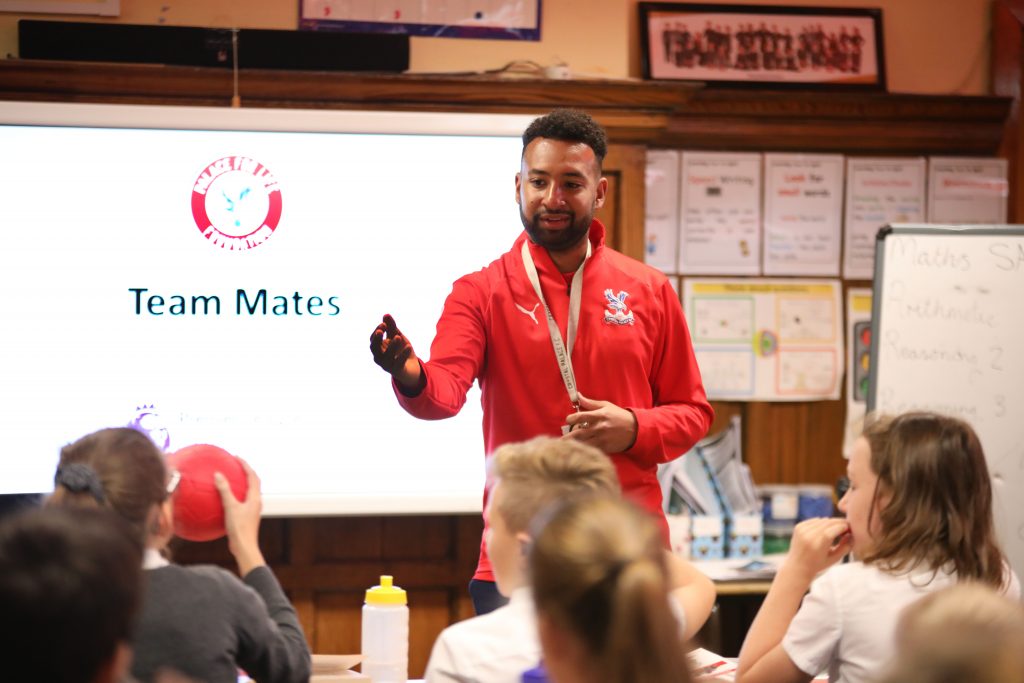 The 26.2 mile charity walk is taking place for the third time on Saturday 12th October, with Palace fans and legends walking from Selhurst Park to Trafalgar Square in support of vulnerable youngsters living in the communities around the Premier League club.

The previous two Marathon March events have raised a combined total of more than £160,000, and this year, money raised will go towards Team Mates, our early mental health intervention programme for children, as well as other programmes that promote positive mental health in young people. 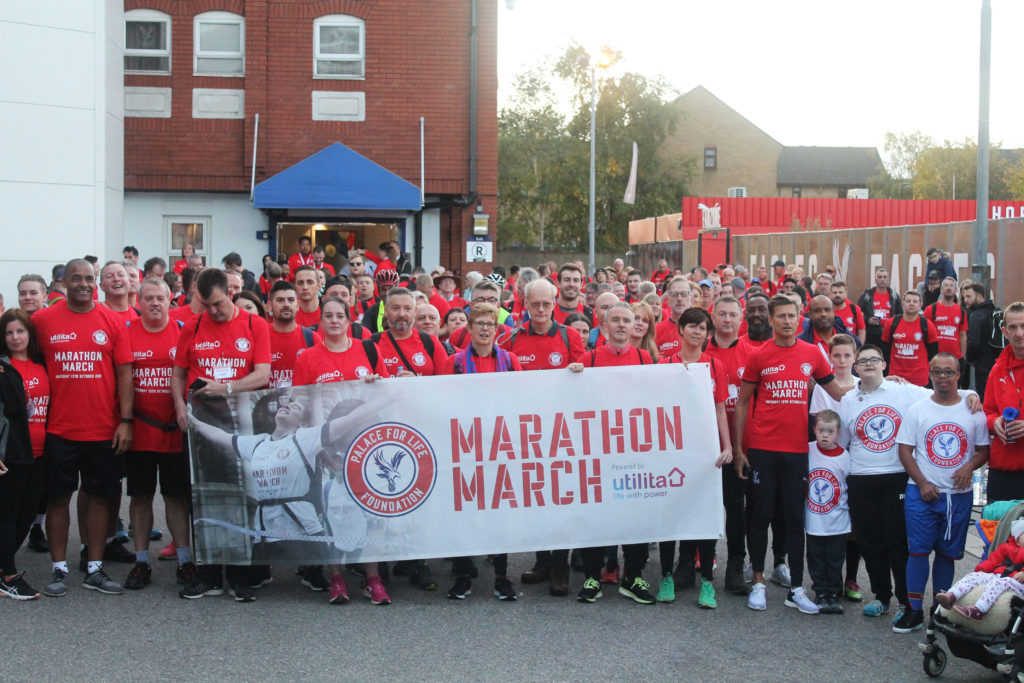 Palace for Life Foundation CEO Mike Summers explained: “We’re increasingly aware that children and young adults today are facing pressures in their lives that can contribute to low self-esteem, impacting on their mental health later in life. It’s vitally important that this is addressed at a sufficiently early stage in order to have a positive impact on them.

“We run Team Mates in 13 primary schools, taking children off timetable and encouraging them to talk about their feelings using games and play. This programme has been extremely successful and we’re keen to expand it, as well as bolstering our mental health provision in other areas. The money we raise from the Marathon March will help us make a real difference in this area.”

The aim of Team Mates is to develop children’s core social skills, build resilience and create positive coping mechanisms, with a key focus on the challenging transition from primary to secondary school. This programme is generously supported by the Premier League and the PFA, but we are still only scraping the surface.  With funding from the Marathon March we can reach more schools and more children.

With this extra support, we aim to use a whole school approach by delivering mental health awareness workshops to upskill both teachers and parents, as well as delivering workshops and assemblies to pupils, building a stronger community within the school. 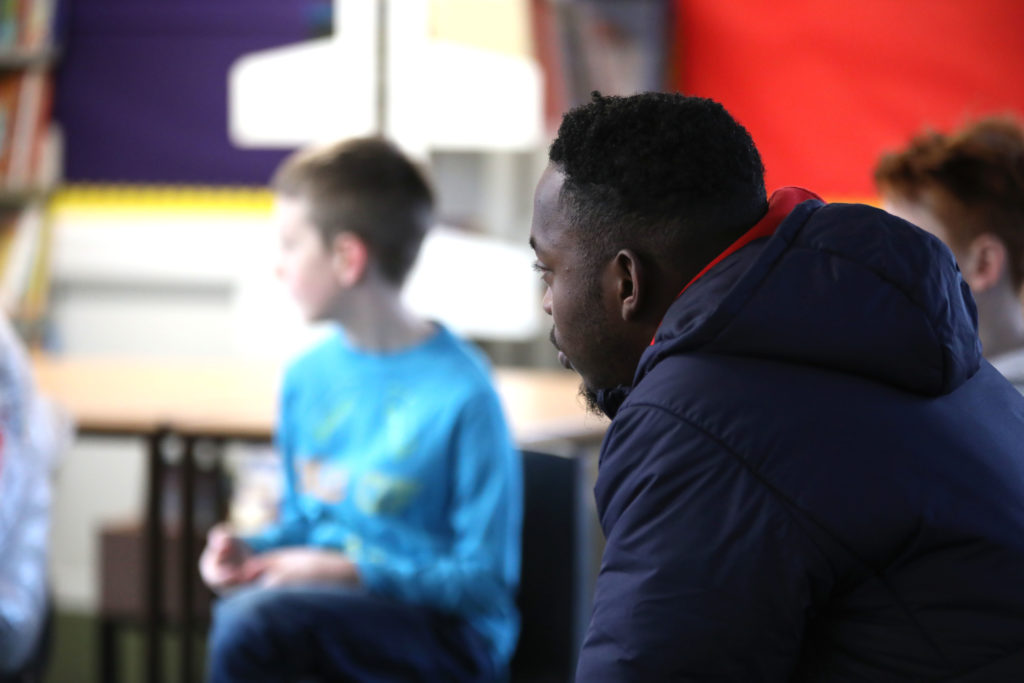 One eight-year-old who has been part of Team Mates described the way it has helped him: “My favourite thing about Team Mates is that it lets me talk about stuff that I don’t usually talk about, like if I’m sad, I would explain it and talk about it to people when I wouldn’t before.

“It’s helped me stop getting in fights and lets me be who I am and have a positive attitude.”

More than 100 people have already signed up to take part in the Marathon March 2019, powered by Utilita, join them and help Palace for Life Foundation make a positive difference to the mental health of young people in south London.