Eze's iconic shirt back up for grabs thanks to generous donor

For just £5, Palace supporters can stand a chance of winning the match-worn shirt from Eberechi Eze that he wore during Palace’s 4-1 victory over Leeds United. 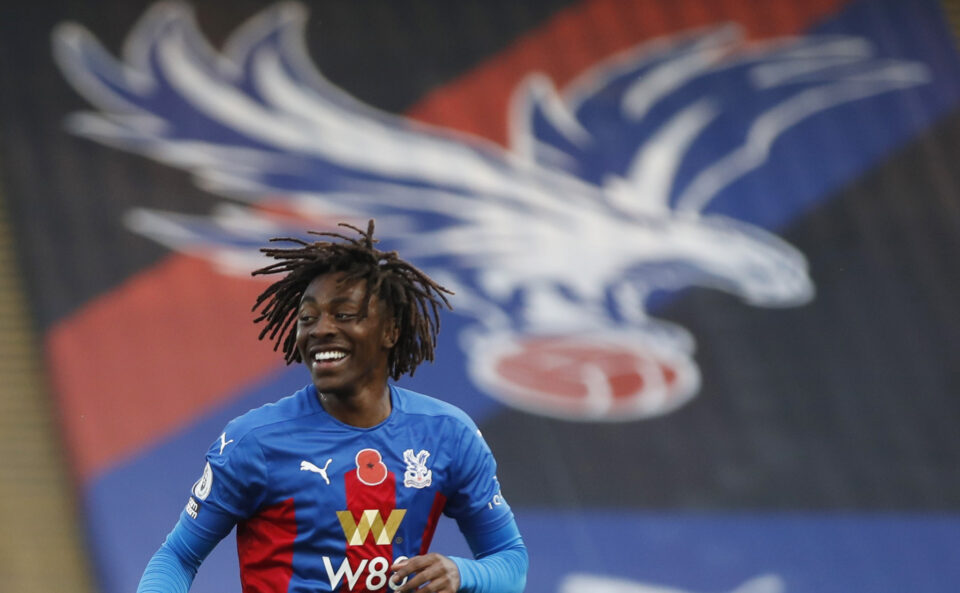 The one-of-a-kind shirt bearing an embroidered poppy is being raffled off after it was returned to the club by Geoff Warren, CEO of Armatus Risks Security Solutions, who won the shirt in the club’s auction for the Royal British Legion, after bidding £2,500. Geoff said: “I don’t feel this shirt should retire from fundraising and would like it to earn more money. To that end I would very much like to re-auction the shirt with proceeds going to the Palace Kitchen to enable those struggling and in need to receive nutritious hot meals during December.

“This shirt has already raised a good chunk of cash for charity but I really want it to make more and what better cause at Christmas than the Palace Kitchen.”

Fulfilling Geoff’s wishes, we are delighted to place the shirt into the prize pot of the Palace for Life Foundation’s Super Draw which will be drawn during the Palace v Liverpool match on 19 December.

To be in with the chance to win the England youth international’s shirt, along with a cash jackpot of £1,500 or a video message from a Palace player, sign up to play the Super Draw, here. 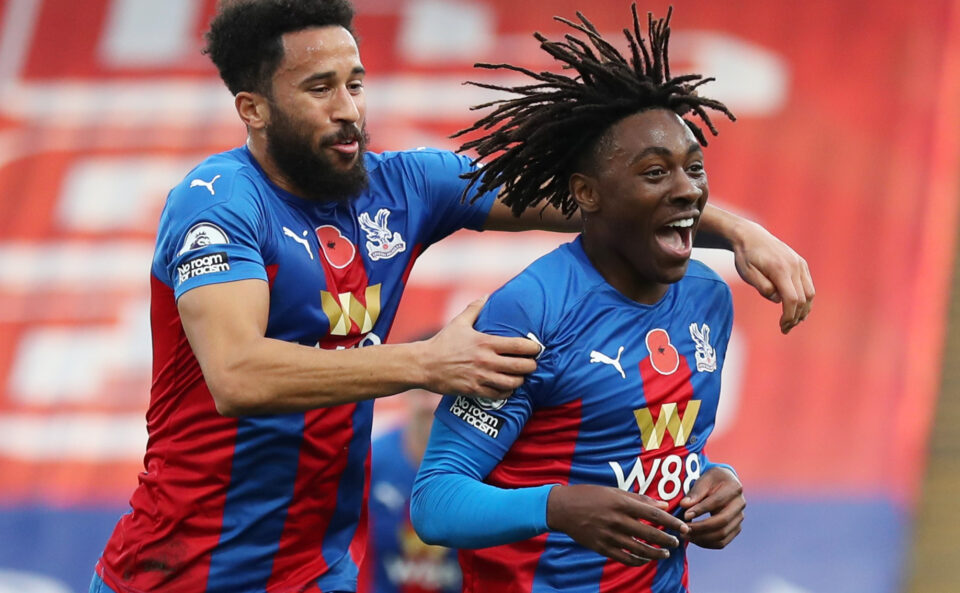 For the remainder of the year Super Draw proceeds are directly supporting the Palace Kitchen, Crystal Palace and Palace for Life Foundation’s project that provides healthy and nutritious food to thousands of local people in need.