This Black History Month, we spoke to a wide range of successful black role models from south London who shared their advice for the next generation, discussing everything from what it takes to reach the top, to dealing with racism. They each answered questions that had been suggested by pupils from Rockmount Primary School.

The inspirational group came together as part of a special film produced by Palace for Life Foundation to be shown in local primary schools with the intention of encouraging children of all backgrounds to achieve their potential.

One of Crystal Palace FC’s most recent signings, Eberechi Eze, grew up in Greenwich and returned to south London this summer. Although still just 22, Eze has achieved great success on the pitch and has already been capped by England at youth level. 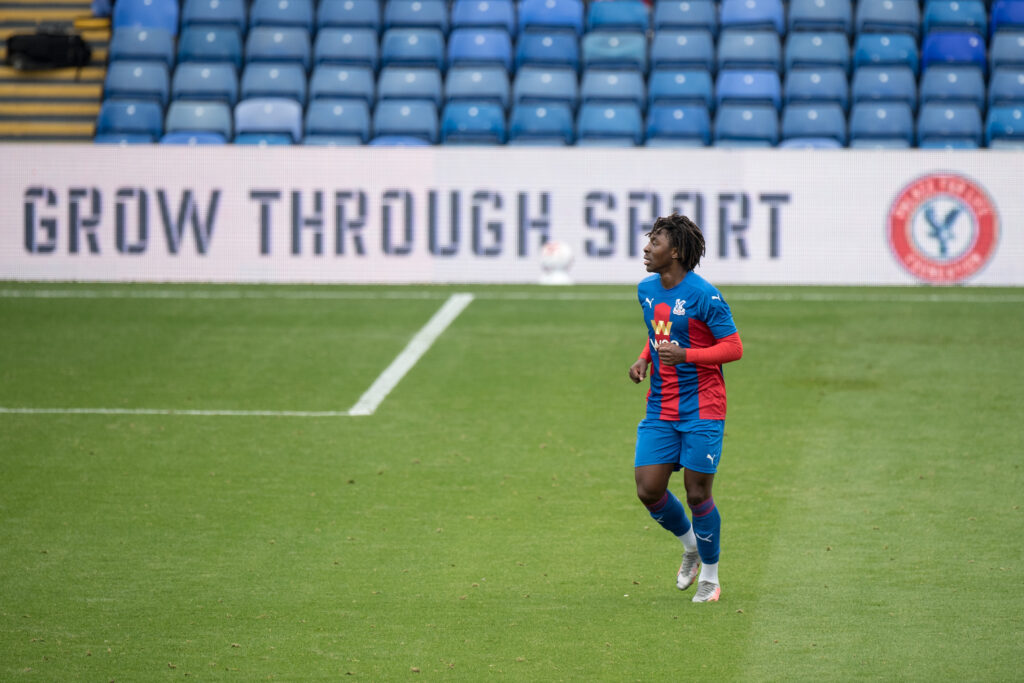 The 22-year-old discussed his early life and the positive impact of growing up in a multi-cultural neighbourhood: “It was very diverse, with lots of different cultures, and for me, there were lots of cages, so I was just playing football all the time, getting to know people from all different walks of life who’ve been through different life experiences.”

Appearing alongside Eze in the film is teammate Tyrick Mitchell, who joined the CPFC Academy as a teenager and made his Premier League debut in the summer: “I love south London, it has a homely feel about it, it feels like one big family!” 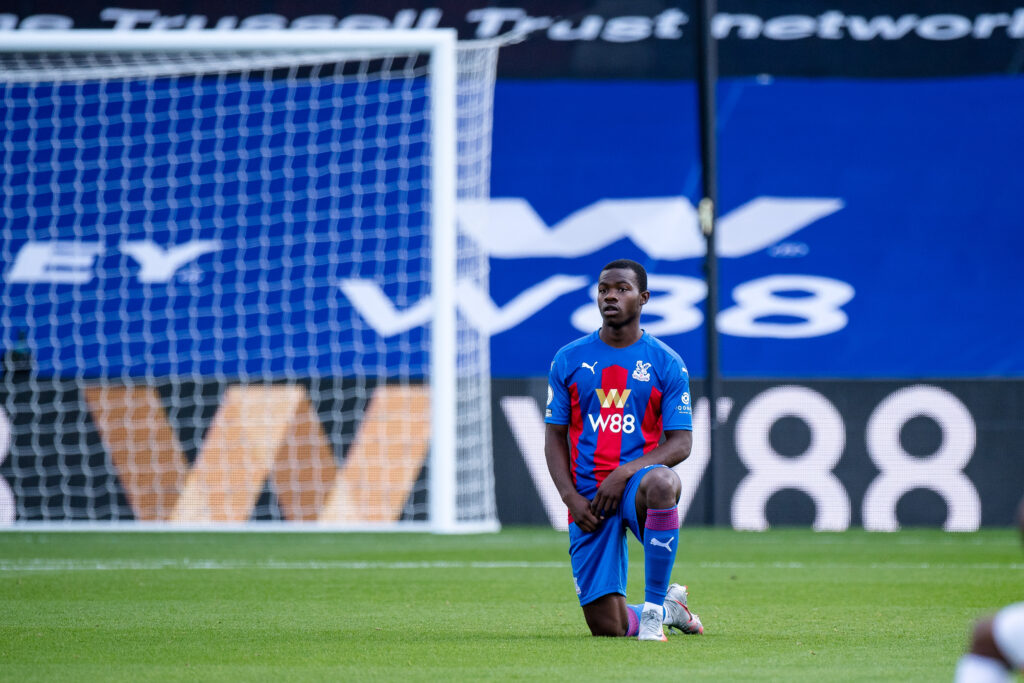 All of the speakers reflected on what it had taken for them to reach the top of their respective industries. For four-time Olympian Donna Fraser, it was a deep-rooted self-belief that goes back as far as she can remember: “I’m told by my parents that I was very determined as a youngster, anything Donna wanted to do, she had to do it! For me, that carried on throughout my athletics career. I think that is a huge attribute I have always had, be determined and don’t let anyone stand in your way.” 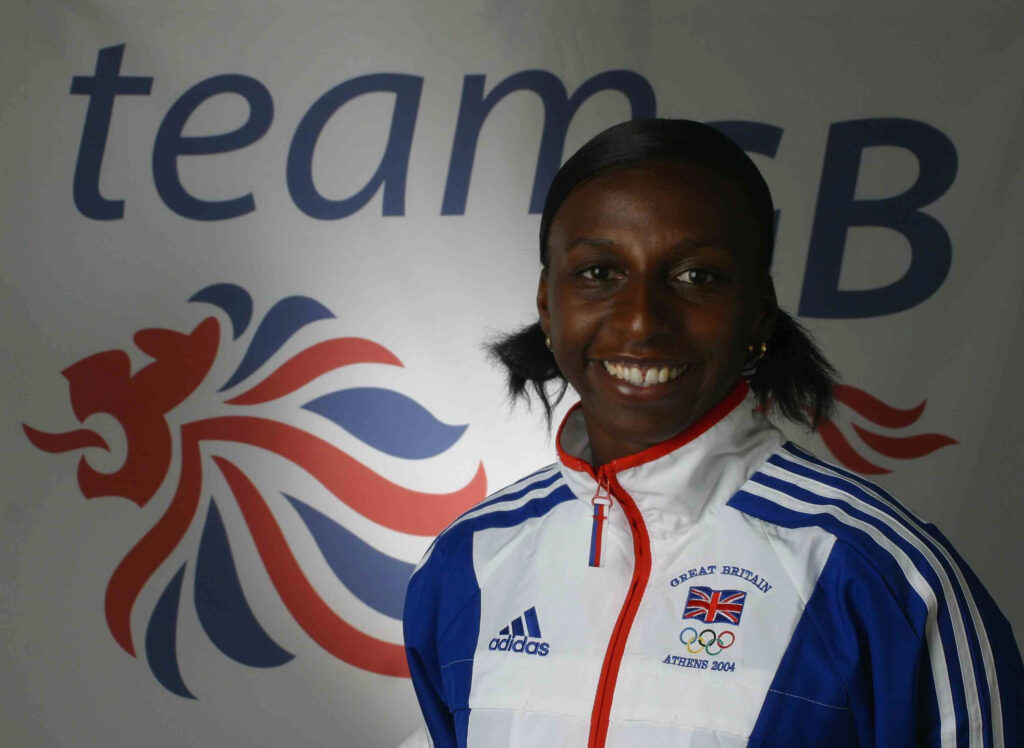 Business Psychologist and Social Entrepreneur Claudine Reid MBE is the Co-Director of PJ’s Community Service, an award winning social enterprise which delivers care services to vulnerable adults in Croydon. She said: “It’s all about hard work. Sometimes people want to make it sound easy, but the truth of the matter is that it takes courage, audacity, leadership, understanding, determination and innovation. Thankfully I always had people who were speaking positivity into my life, so I saw different role models and even though they didn’t all look like me, you can take their words and use them as power shots to help yourself.”

Fellow business leader Ian Stephenson is the owner of ten Mcdonald’s restaurants across south London. Having first worked in the restaurant as a 16-year-old student, Stephenson worked his way up in a business management career before growing his portfolio of franchised restaurants. “I think some of the challenges we all faced as young Londoners in and around society, is that fear of the unknown, understanding the direction you want to travel and how you go about making those decisions.” 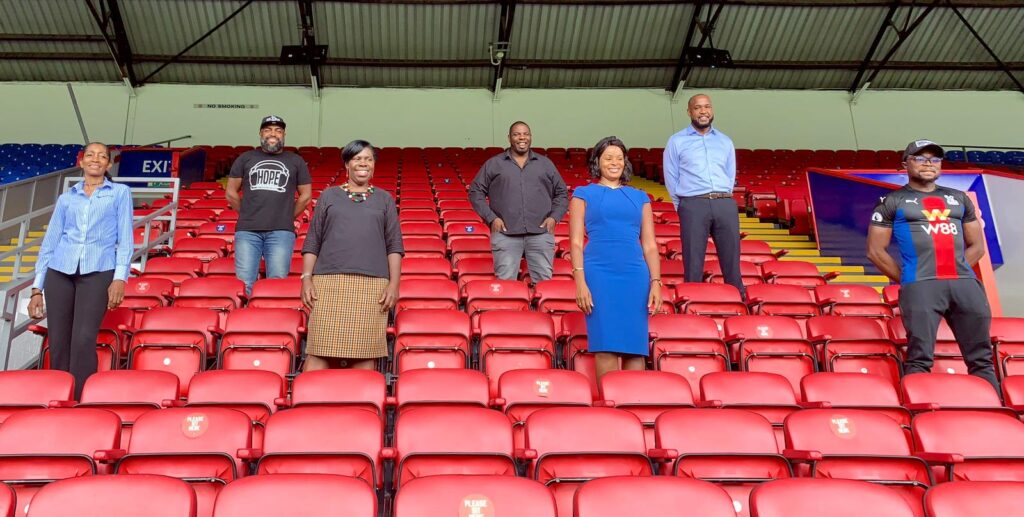 Racism was a topic that all of the speakers touched upon and for Dr Joan Myers OBE, one of the UK’s highest ranking nurses, it is something she has experienced throughout her career. Dr Myers said: “Initially I just brushed it off and said it’s their problem, but when it became really blatant I had to call it out, so if anybody does anything or says anything that I feel is racist, I stop them and ask them why they said it and why they feel it’s ok to say it because it’s not acceptable and I always call it out.”

Joy Blake, owner of Bluejay Café in South Norwood, famously known as the favourite eatery of Croydon rapper Stormzy, said racism was her biggest challenge growing up in a predominantly white area: “Going to school in Bromley, we were the minority and trying to fit in and having to deal with how your schoolmates saw, that you was very hard.” 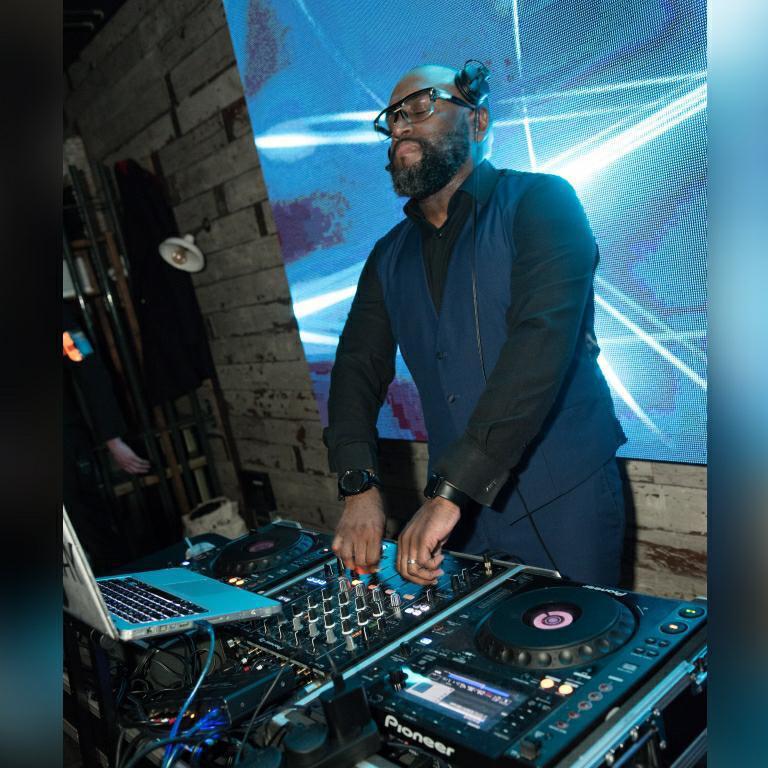 Also reflecting on racism during his earlier career was Flex FM’s DJ Milktray, also known as Martin Wright. As well as running a popular breakfast show, Wright mentors young people and runs DJ workshops through his other venture, the H.O.P.E. Programme. He said: “I felt like being a black man when I was working in retail there were always challenges. The expectation that we put on ourselves and that we’ve been raised with is that we have to work twice or three times harder.” 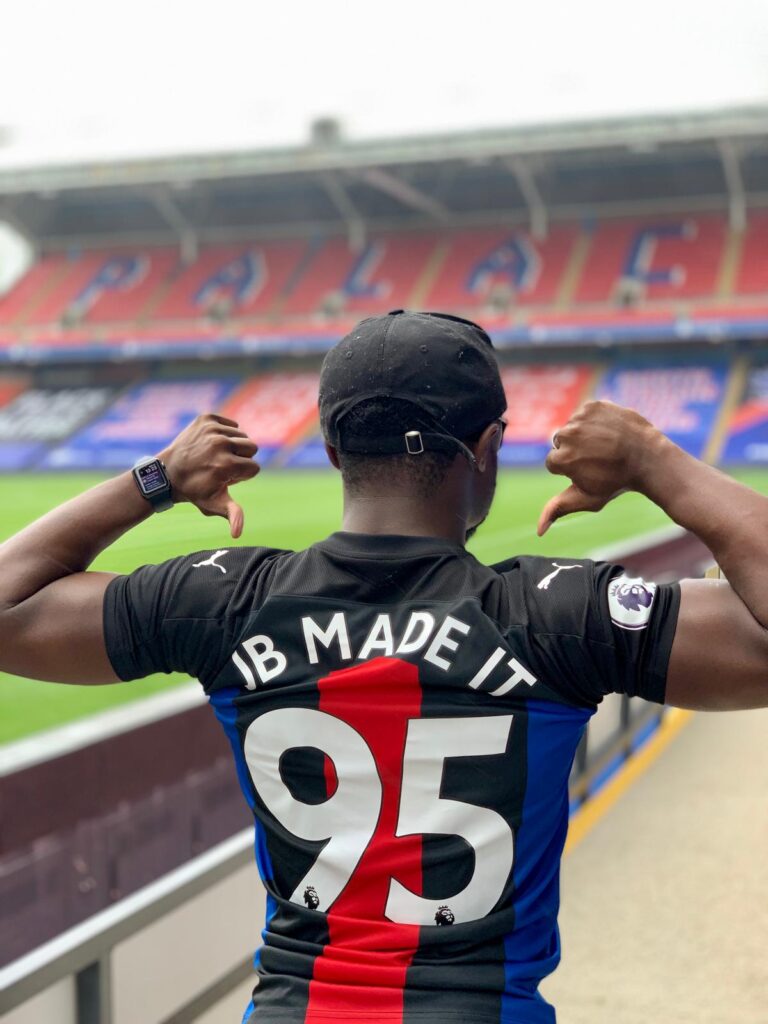 Role models was a running theme and for 25-year-old music producer JB Made It, who helped to set up independent record label Finesse Foreva, it is his father who has always been his guiding light. JB, who was a ball boy at Selhurst Park when he was younger and has produced for Drake, said: “My mum died when I was eight and we had a lot of issues, in terms of being homeless and people trying to take our things, but my dad was consistent, doing it as a single dad, he kept putting me through school, he never gave up on me, I owe it all to him.”

Catch all of the speakers in our film here. 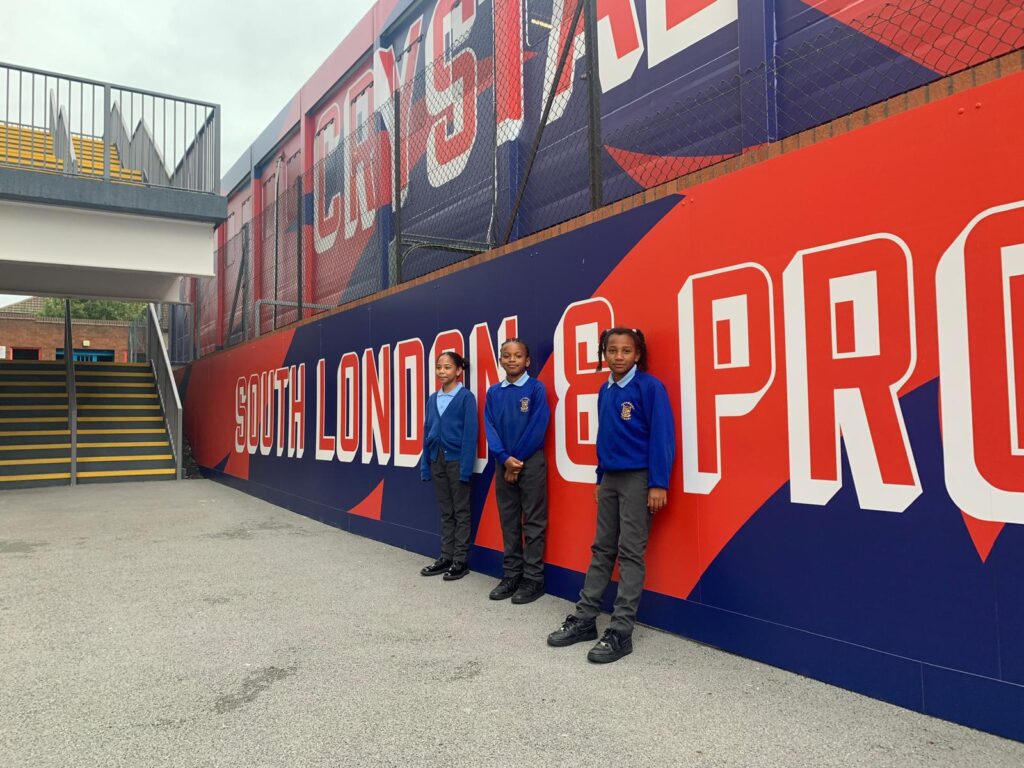