Palace for Life participant, Sumayya, is pushing to get women's club teams into EA Sports FIFA.

At Palace for Life we have seen outstanding growth in interest and participation at our girls’ programmes. We recently sold out both our October holiday football courses, our school programmes continue to grow and our Saturday Wildcats sessions have reached new heights. This clearly reflects the massive growth of the women’s game across the country.

With all this progress, there is still a pronounced lack of female representation in the footballing social space. This was brought to our attention by nine-year-old Sumayya Patel, an inspiring young footballer who attends our Saturday morning Wildcats sessions at Heavers Farm every week. 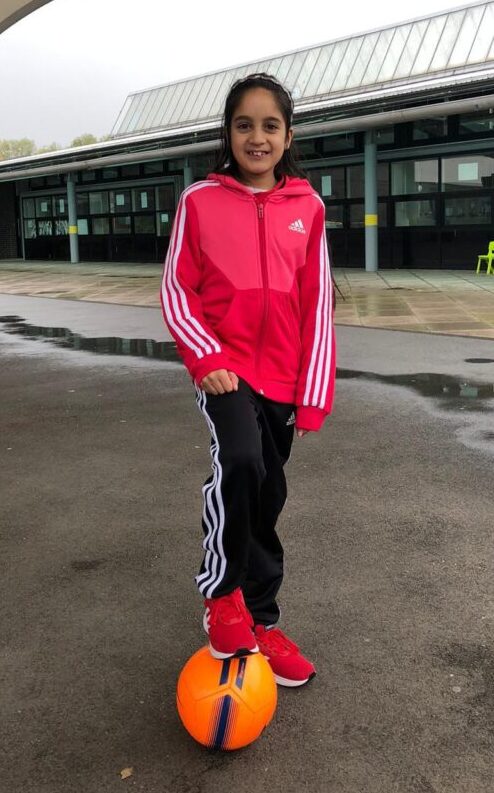 Earlier this year, Sumayya wrote a letter to EA Sports, producers of the FIFA games franchise, questioning why, when playing FIFA she could not play as her favourite women’s league clubs.

She wrote: “I aspire to be a female footballer, however, the lack of female role models represented in games like FIFA makes me think that women’s football is not taken seriously. I would be grateful if you could make a women’s FIFA game, including domestic teams so more girls like me can be represented in football and become whoever they want.”

Sumayya spoke to her fellow Wildcats at our Saturday session, and the girls rallied with her. We were impressed with the initiative shown by Sumayya for her fight for equal representation, so during our half-term Girls Only football courses, we showcased her journey and asked the 60 other girls their opinion on the matter. 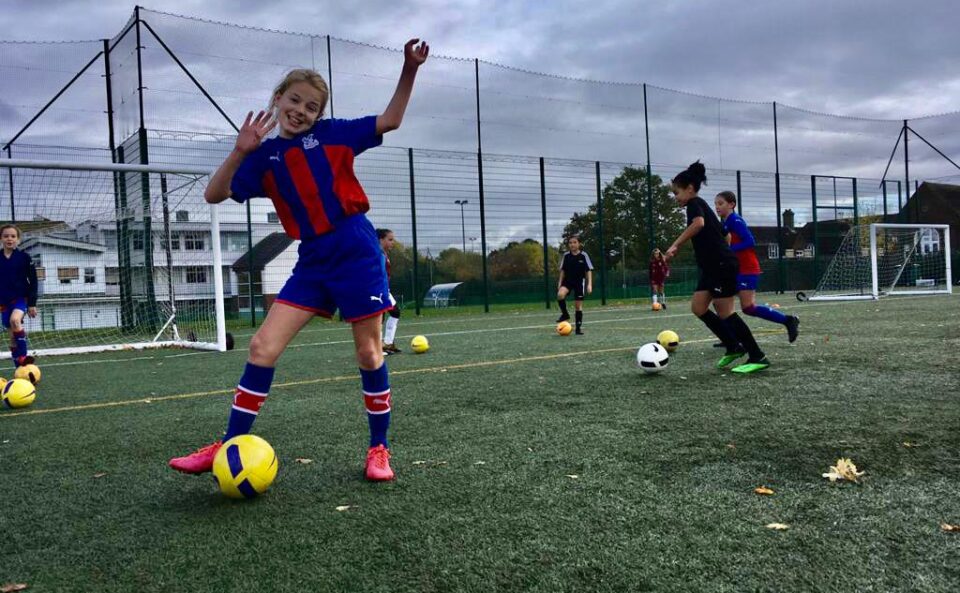 Hannah, 11, said: “I don’t get it, all the women’s players are really good like Lucy Bronze is really good so why can’t we play as her club team on FIFA.”

Amelie, 10, said: “When you say when I grow up I want to be a footballer but you don’t get what the men get so it’s disheartening. I would feel more empowered if I could play as women.”

Holly, 11, said: “It makes me feel like I can’t play football when I’m older because it’s just all about the men.” 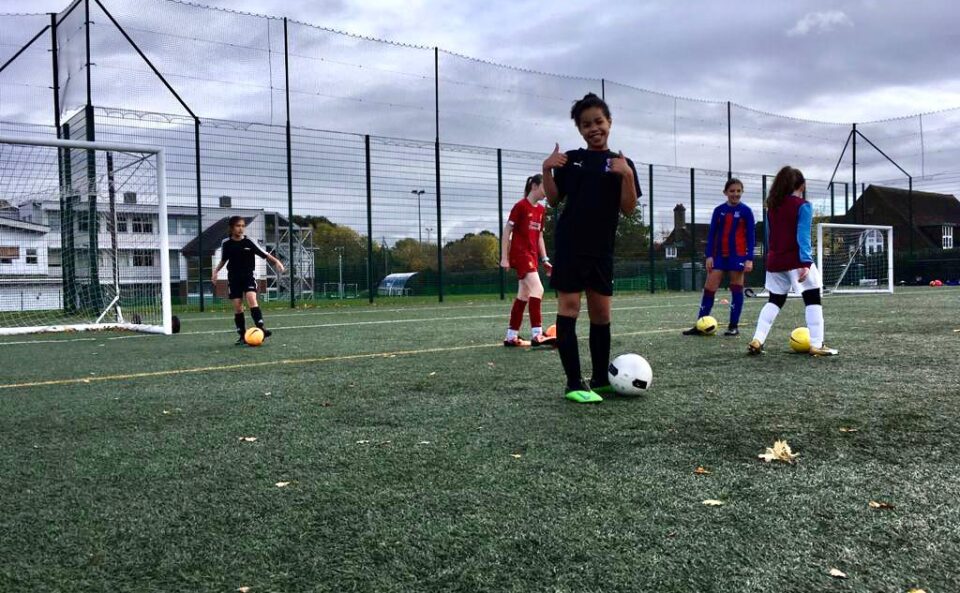 Listening to the girls talk about how it makes them feel highlights the need for women’s football to continue to grow and be represented. At Palace for Life, we want girls to grow up thinking they can achieve their dreams and not be held back. Football is a universal game that should be able to be played, virtually and non-virtually, by anyone, as anyone.

We at Palace for Life, support Sumayya Patel’s wish for equal representation for female footballers.

Find out more about our Women and Girls Football here.