Palace for Life girls side enjoy action-packed trip to Bournemouth

A Under 15 Girls team from Place for Life Foundation Kicks Sessions traveled to Bournemouth for a day to remember.

An under-15 girls team from Palace for Life Foundation travelled from Selhurst Park to Bournemouth’s Vitality Stadium on Saturday for a day of football to remember. The team was an amalgamation of players from Palace for Life’s PL Kicks Girls sessions and after-school clubs. 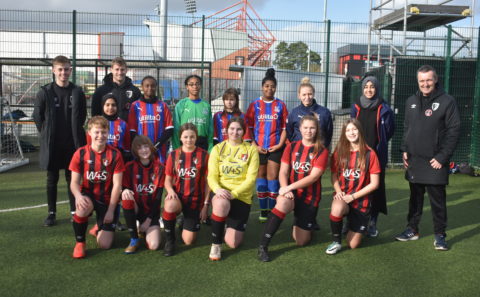 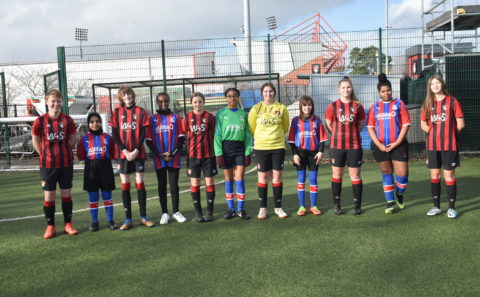 The squad kicked off the day with a five-a-side match in the shadow of the Vitality Stadium, with both sides showcasing their skills and showing their competitive sides. Tyanna, 15, spoke about the day, saying: “It was good and was different to play against another team, I enjoyed scoring goals!” 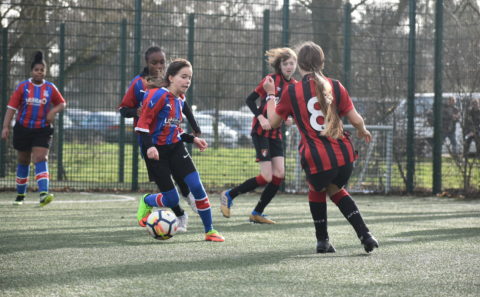 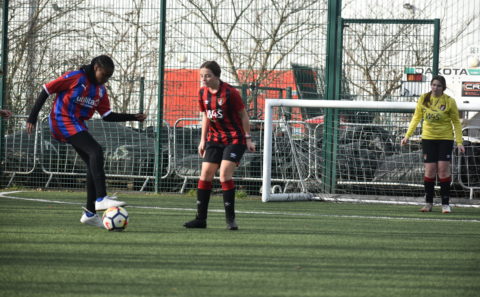 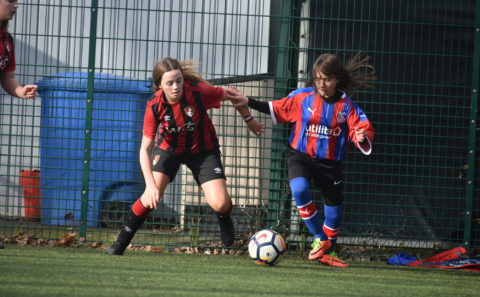 Aicha, 14, added: “I enjoyed everything, if I got to do it again I would, I don’t care if it’s cold or hot I’d still do it. I learnt a few more skills, I enjoyed all of it and especially playing as a team. I haven’t played a match in a long time. It’s better to work as a team, just trying to do your own thing won’t ever work.”

After their match, the players were treated to a trip to watch the Premier League match between their hosts Bournemouth and Aston Villa. The girls were also lucky enough to stand pitch-side as flagbearers as the two teams took to the pitch. 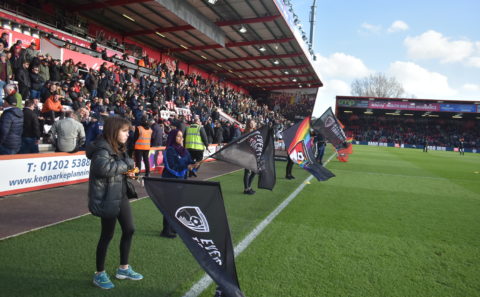 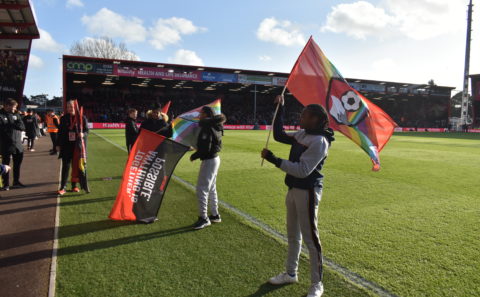 After taking in the first half, the team were then taken out on to the pitch to have a half-time penalty shoot-out. 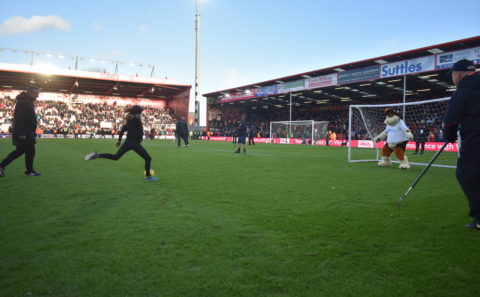 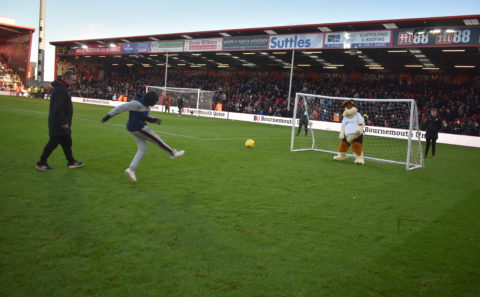 This chance to get on the pitch was important to the players and to play on a Premier League standard pitch struck awe, Monika, 14, spoke about the special moment of walking onto the pitch: “Playing on that real grass, I don’t know how to explain it, it was literally amazing.”

Palace for Life Foundation Female Engagement Officer Raya Ahmed-Sakhi was delighted to organise the day, saying: “I arranged the visit for the PL Kicks girls to play against Bournemouth as I thought it would be a great opportunity for them to experience the possibilities of football. I wanted the girls who take football a bit more seriously to know that it doesn’t just have to stop at an after-school club or a community session, there is more out there for you. I wanted them to have fun in something they enjoy and to see what they could achieve. From the feedback given it seemed like they really did which is brilliant.”

Palace for Life Foundation would like to thank AFC Bournemouth Community Sport Trust for making this trip possible for our players. We look forward to hosting the Bournemouth team for a return leg later this season. You can find out more about our PL Kicks sessions here and our Girls and Women’s football here.