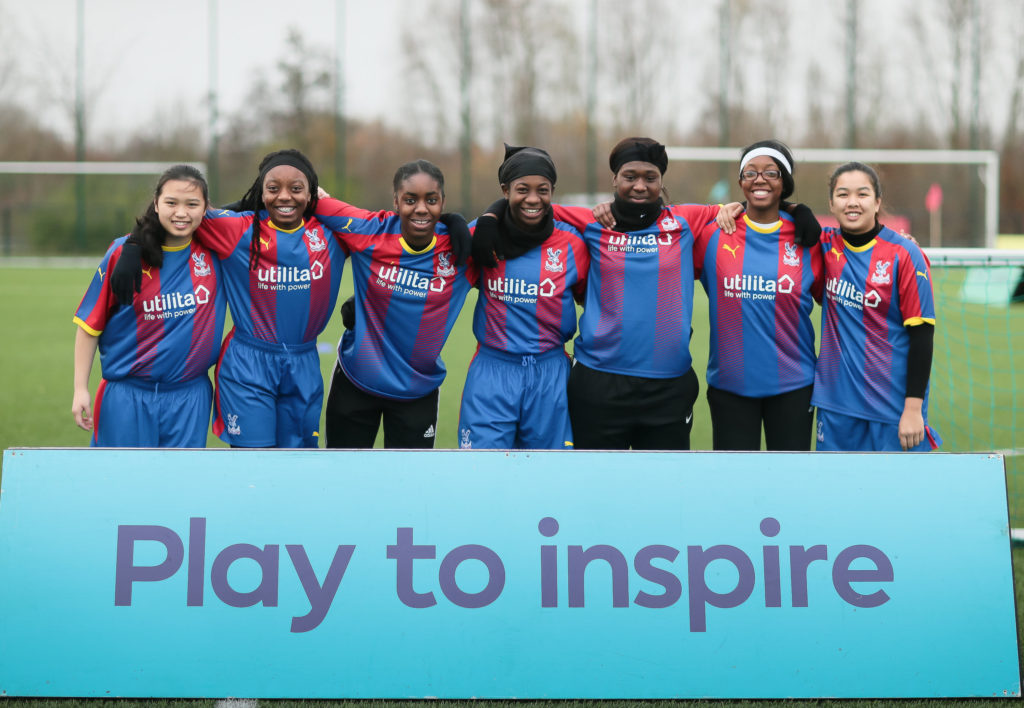 All of the players on the trip have been involved with the PL Girls Football Programme, which encourages girls to get involved in regular sessions that improve fitness and confidence. Palace for Life Foundation run sessions in Sutton, Bromley, Croydon and Tandridge for girls aged 11 and over.

Players visited the museum, cemetery and trenches in Ypres to learn more about the sacrifices made by servicemen and women in the First World War, 100 years on. 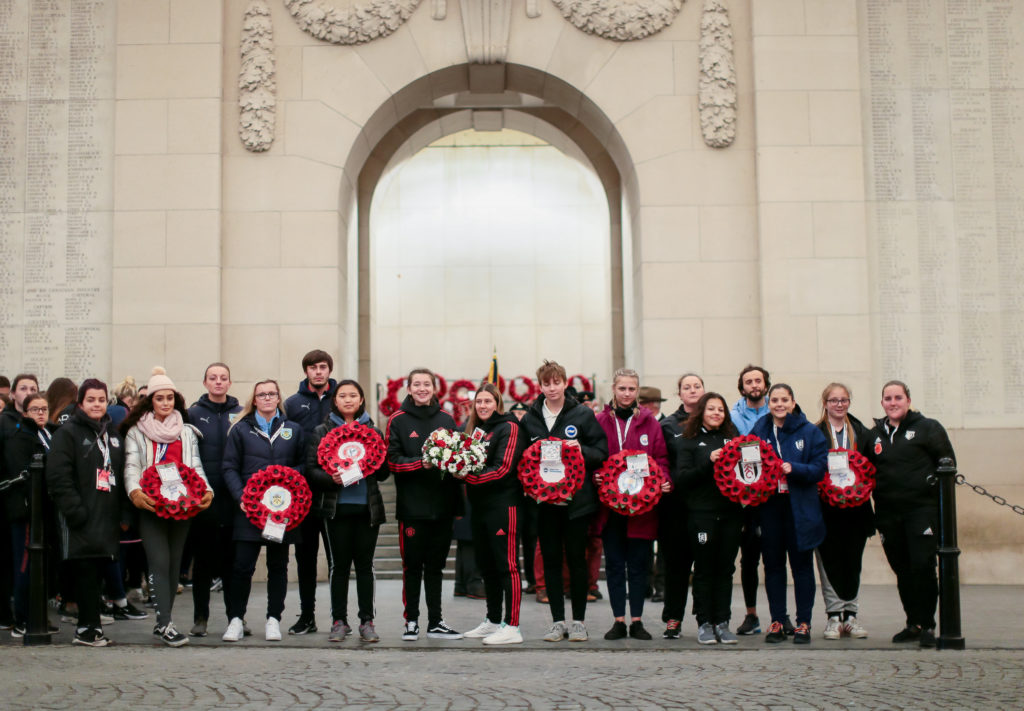 Pupil Shiann Brock-Walters said: “The weekend allowed me to get to know so many new people across the different football clubs and I was able to play against girls I wouldn’t normally get to, whilst wearing the Crystal Palace F.C. badge.

“Not only was it about the football, we learned the history of Belgium as well as gaining a deeper understanding of the Christmas Truce and part football played in WW1. It was an experience that I won’t forget!” 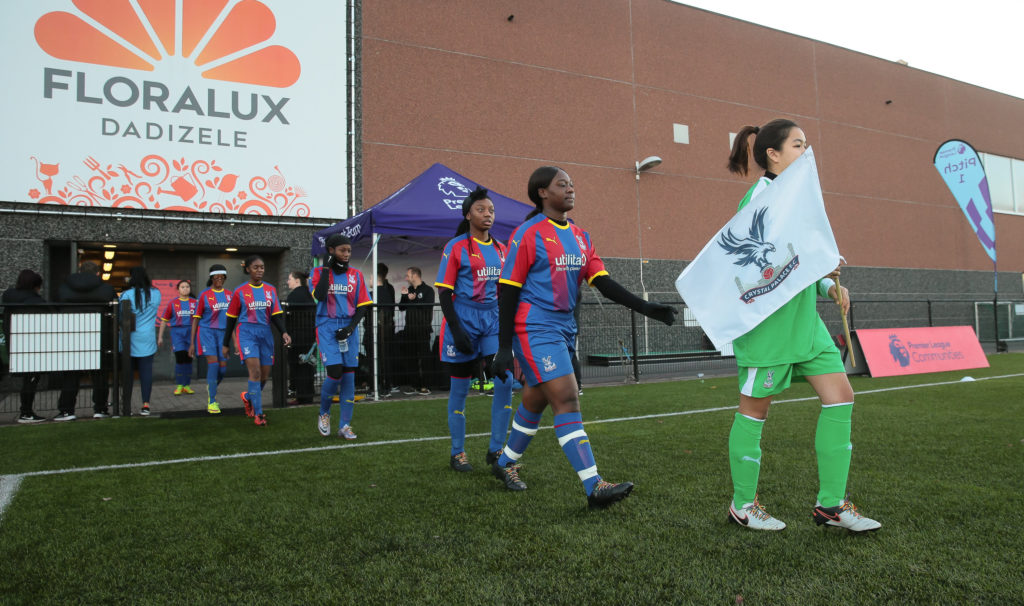 There was also the opportunity for players from different schools and clubs to get to know one another and learn about their respective cities and clubs, with quizzes and gift exchanges to bring everyone together.

After taking part in skills sessions and friendly matches on Monday 3 December, the Football Remembers Tournament took place on Tuesday 4 December, with all of the teams competing in a round-robin. 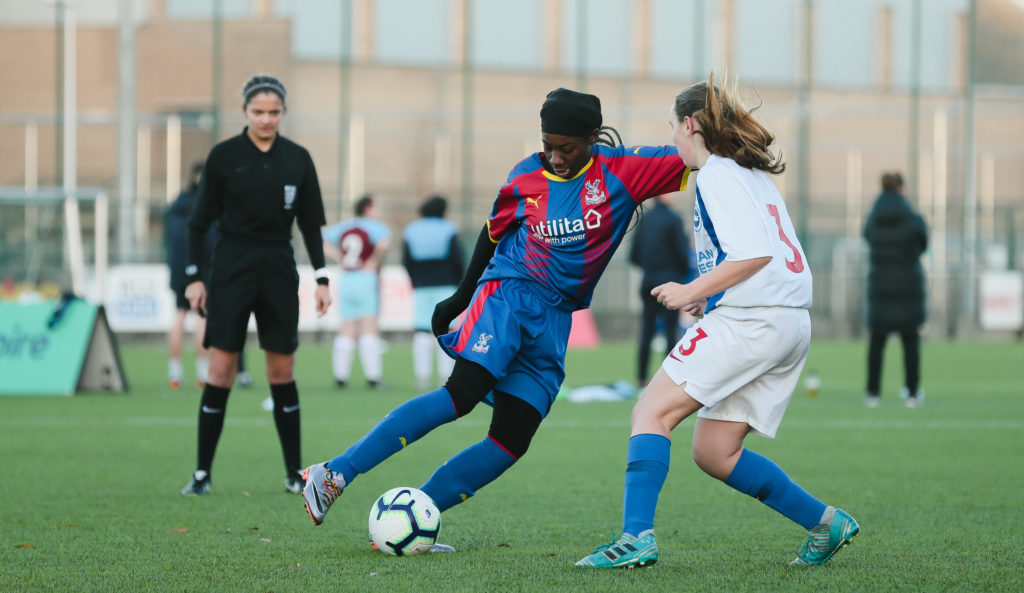 Teacher Bryony Cleall said: “It was an amazing opportunity for our students at HCACP to truly understand the sacrifices soldiers made in WW1 as well as create lifelong memories with current and new friends from a range of Premier League clubs. The girls were a credit to the school and Palace for Life Foundation, displaying fair play, respect and inclusivity.”

The group was led on the trip by Palace for Life Community Development Officer Jamie Broughton, who added: “The Premier League did an amazing job bringing a variety of different young females together for a weekend that was very hard hitting, with the visits to memorial sites but filled with joy just like the Christmas Truce back in 1914. It was great to see the positive change in the HCACP pupils across the weekend with their social and football skills.”

Find out more about Palace for Life’s Women and Girls work. 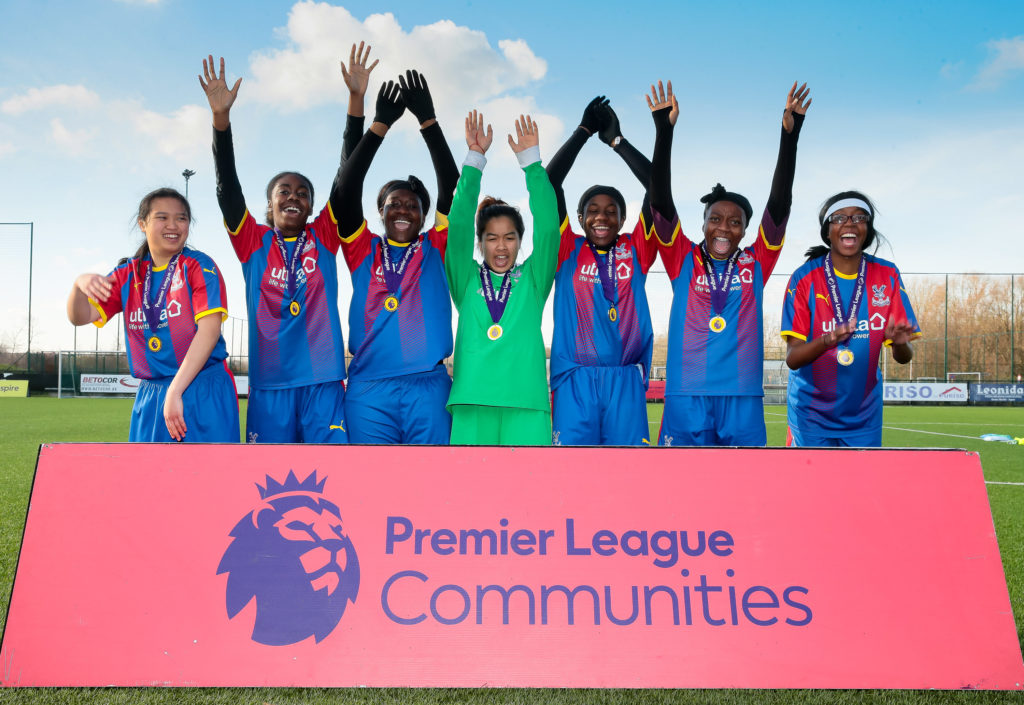 Find out more about Palace for Life's Women and Girls work.