Football has been a huge part of Shamel’s life for as long as he can remember, but he didn’t know it would be the thing to help get his life back on track after getting in trouble with the police.

Shamel, 21, played throughout his childhood and said his love of football kept him grounded. However, when he left school, Shamel lost some focus and then, two months ago, found himself in Croydon Custody Suite after being arrested. 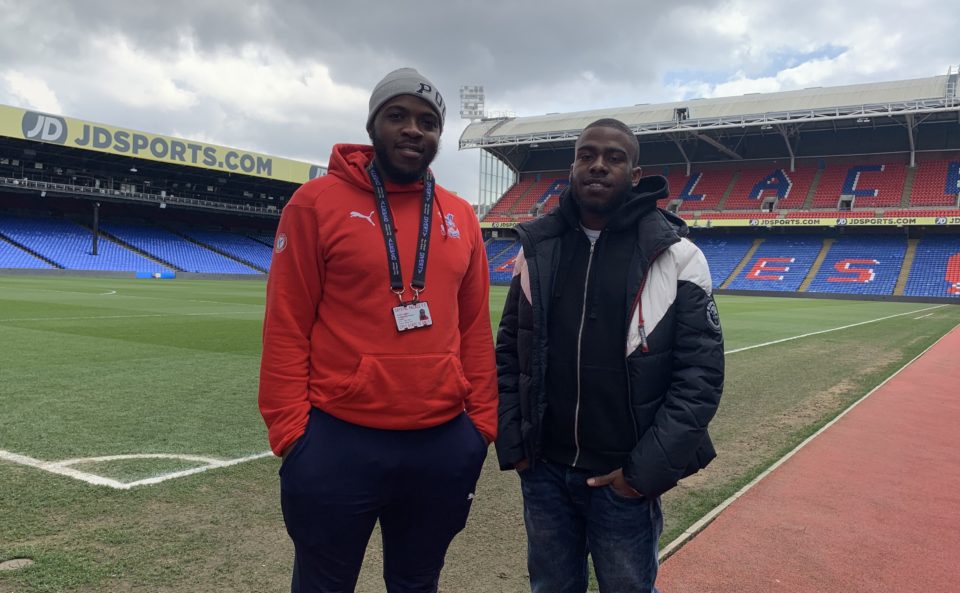 It was there that he met Palace for Life coach, Aaron Johnson, who is based at the custody suite as part of the Metropolitan Police programme, DIVERT.

DIVERT aims to direct 18-25 year olds who have been arrested into employment, development and education opportunities.

Recalling the day, Shamel said: “Aaron was my hero, my knight in shining armour when he came to my door that day. I knew I could open up to him and tell him things about myself.”

After spending time with Shamel, Aaron has helped him to start his FA coaching qualifications, allowing Shamel to pursue his dream of becoming a football coach.

“I’m enjoying it, it was great to meet the tutor and the other pupils, I want to focus on finishing this course, get some weekend work and then do some voluntary coaching,” said Shamel.

Aaron has been based at Croydon Custody Suite since October. He has spoken to 68 people, 24 were given information, advice and guidance, 33 enrolled on training and eight have gone into employment. Three have gone into prison but will be supported whilst they serve their sentence.

Aaron explained: “When they see I’m in a Palace tracksuit it’s an ice breaker, it helps me open a dialogue with them. No matter what situation they’re in, I’m there to show them that there’s light at the end of the tunnel and when they come out, they can have something positive planned.” 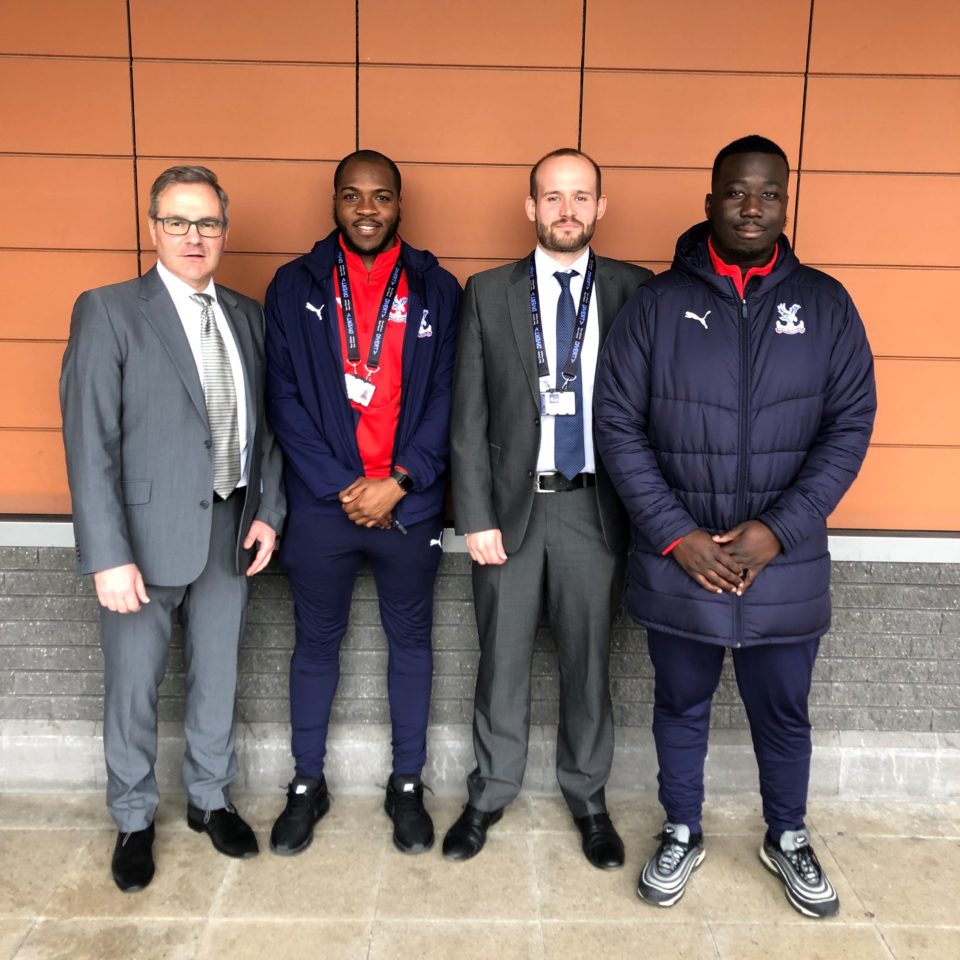 Inspector Jack Rowlands, founder of DIVERT added: “The Metropolitan Police service is proud to work alongside Palace for Life Foundation to deliver DIVERT in Croydon.

“Having Aaron based directly in custody speaking with young adults is proving to be an effective way of changing people’s lives and helping to prevent future offending. We look forward to continuing our work with Palace for Life and making the biggest possible impact in reducing reoffending and youth violence.”

Help us support even more young people like Shamel – www.palaceforlife.org/get-involved/donate