Divert, a Metropolitan Police custody intervention programme, works with under-25s who have been arrested and aims to get them back into employment and training. A Palace for Life coach is based in the Croydon Custodial Suite and has discussions with anyone under-25, before referring them to other Foundation programmes depending on their interests and hobbies. 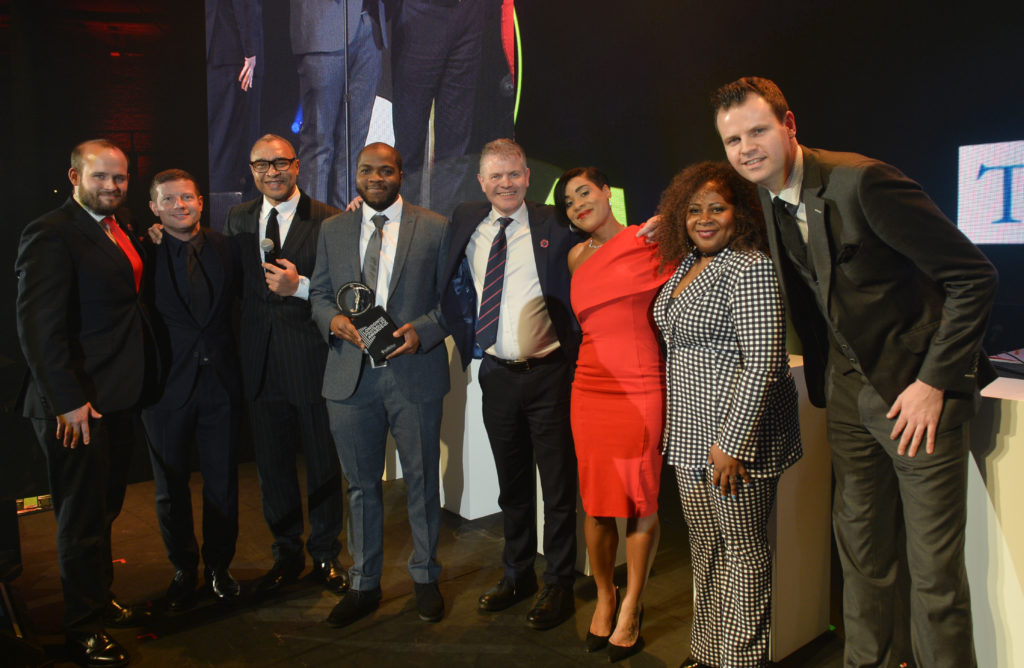 Wilfried Zaha, who visited Croydon Custody Suite late last year to see the programme in action, said: “I was really impressed with Divert, it was good to hear that the club and Foundation are looking out for people when they’re at their lowest point. This kind of work is changing people’s lives and giving them opportunities they probably never thought they’d get.” 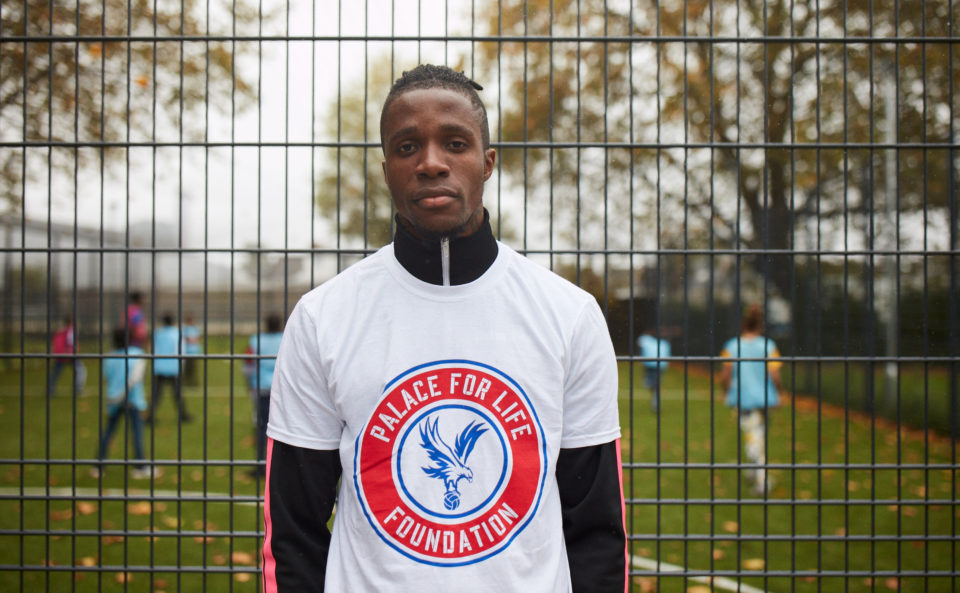 Divert was founded by Chief Inspector Jack Rowlands, who, upon Divert receiving recognition at the LFA, said: “I am so delighted that Palace for Life have won the London Football Award for their work on Divert.

“Working collaboratively with the Met, New Era and Palace for Life we have achieved some great outcomes for young people at risk of violence. I am looking forward to working with Palace for Life more and being recognised like this is a great achievement for all.”

The fundamental notion of the programme is to harness the 24-hour period following arrest; capturing young people in a ‘teachable moment’ as they reflect on their current circumstance and future prospects. 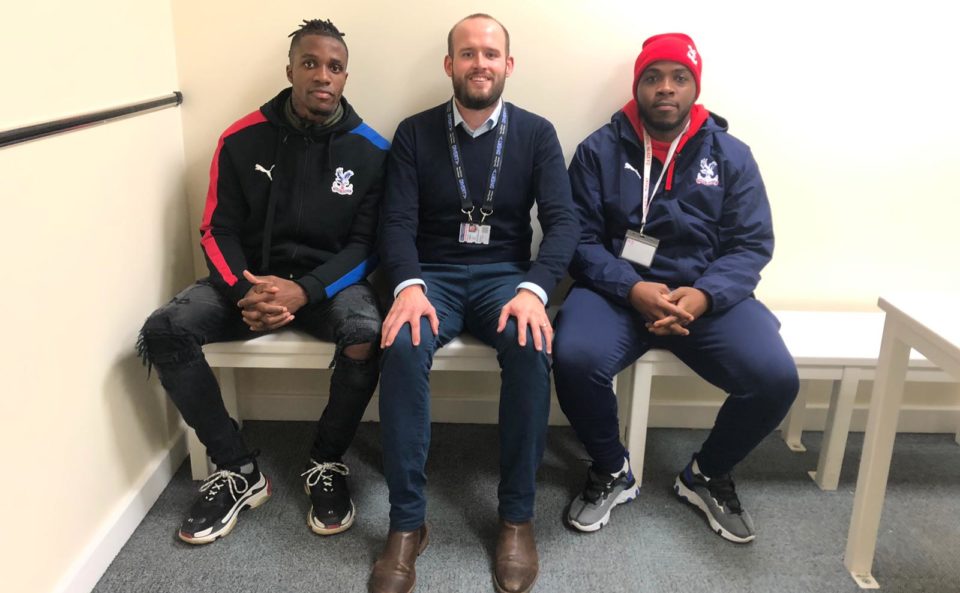 This programme sees a Custody Intervention Coach (CIC) based in the Croydon Custody suite three days a week. Upon arrest the CIC considerately approaches the participant through the ‘wicket’, reassuring the young person that they’re not there to discuss their case and they’re not a member of the Police but instead works for Palace for Life Foundation and would like to offer opportunities that may end up changing their lives.

Since its inception, the Palace for Life Foundation Divert offer has had a positive impact on over 130 young people aged 18–25.  Many participants have been categorised as some of the most marginalised, impoverished young people in society; those furthest from the hope.

Fifty-five participants of the programme went on to training and education with external partners and 41 participants accessed support from the Foundation’s Talent Match Croydon service.

The Divert programme has only seen five young people out of 137 go to jail after engaging and the re-offending rate for Divert sits lower than the national average. 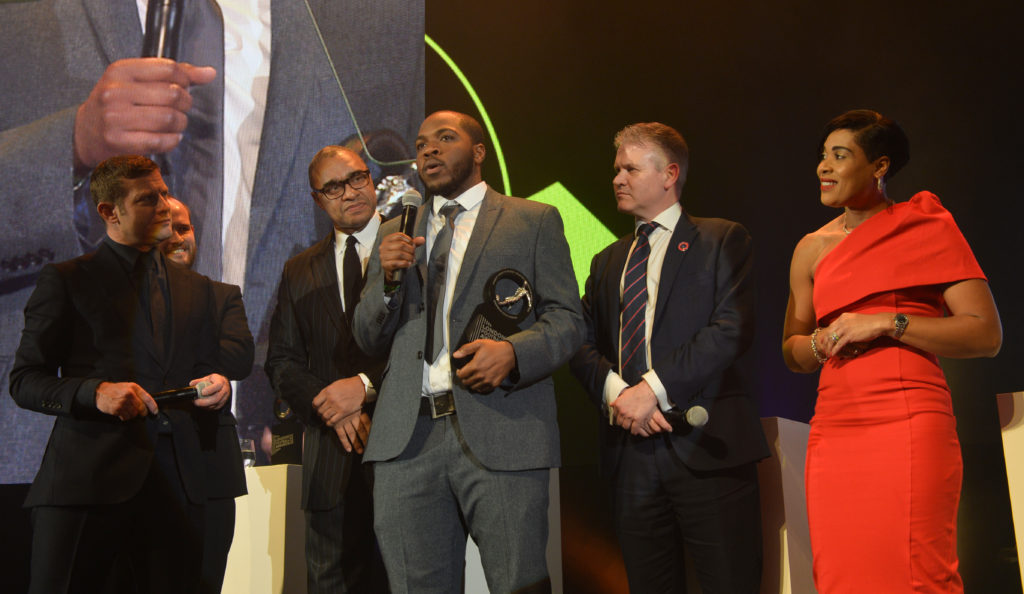